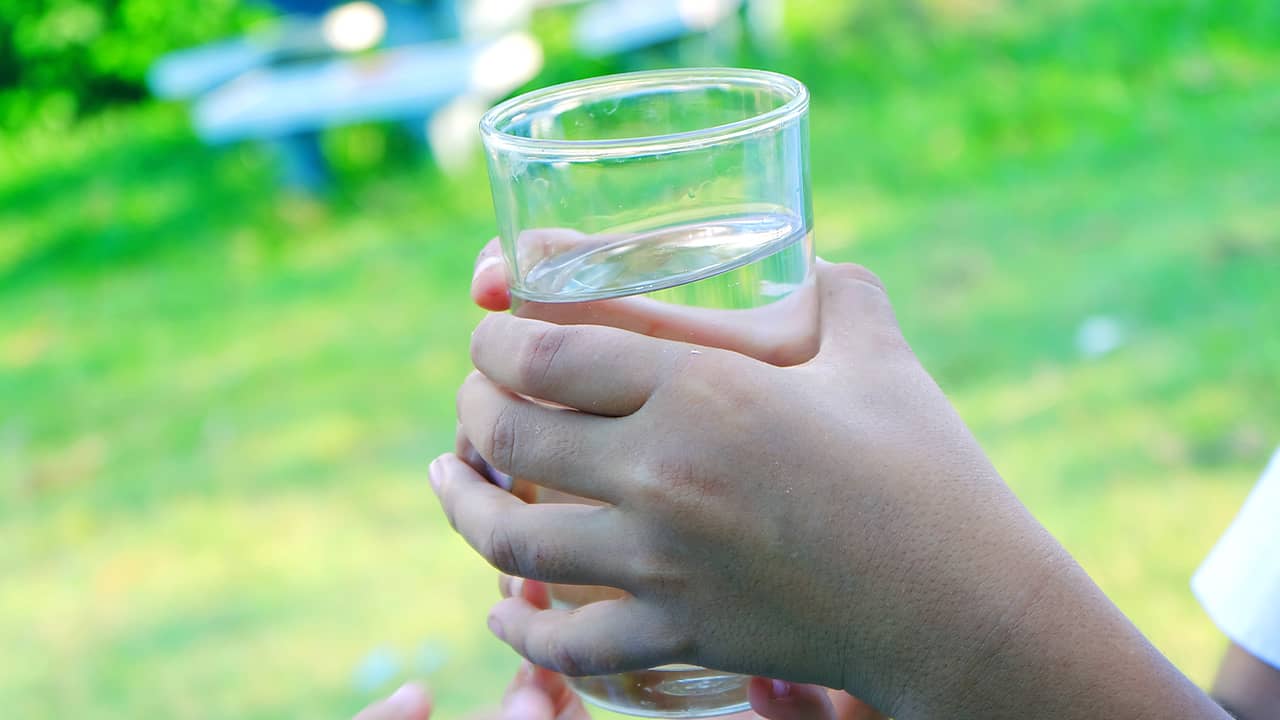 Combat climate change, or clean up California’s water? Those alarmed by the Legislature’s decision to dip into a greenhouse gas fund to pay for clean drinking water may need to get used to it: Constitutional restrictions on spending that money are set to expire in 2021.

At issue is the decision to address one environmental crisis — the lack of clean water for one million Californians — with money set aside for fighting another: climate change. It’s a move that pits those committed to curbing greenhouse gases against environmental allies over $1.4 billion dollars of polluters’ money, even as the state boasts a $20.6 billion surplus.
Environmentalists who worked for years to find money for clean water are celebrating the decision as a victory despite the message for climate change goals. Sen. Bill Monning, a Carmel Democrat who has pushed for safe drinking water funding in the past, called it the right thing to do on the Senate floor on Thursday.
“We will make history today by making good on that promise of addressing the human right of every Californian for access to clean, safe drinking water,” he said.
Sen.  Bob Wieckowski, a Democrat from Fremont, didn’t dispute the need for clean water funding. But he voiced concerns over its source: income from cap and trade, a program that requires major greenhouse gas producers to reduce their emissions or buy credits to compensate. The money from selling those credits goes into a piggy bank called the Greenhouse Gas Reduction Fund, which is supposed to pay for efforts to do exactly that: reduce greenhouse gases.

Those efforts have included high-speed rail, reducing emissions from transportation, clean air programs, and promoting housing density — efforts that, at least arguably, could be related to greenhouse gas pollution. The fund also has been used for tasks less clearly connected, like a $500 million dollar loan to the general fund and paying for a tax break for manufacturers.

State political leaders looking to compromise thought otherwise. Gov. Gavin Newsom threw down the gauntlet during his state of the state, calling drinking water contamination “a moral disgrace and a medical emergency.” He called for sustained funding to ensure all Californians have access to clean water.
But Newsom initially proposed creating the funding from fees on water users, animal farms, dairies, and fertilizer companies, a plan that was criticized as a new tax and met with resistance. The Assembly floated its own collection of charges and fees for water providers and polluters. The Senate instead opted for an ongoing flow of $150 million from the general fund, the state’s discretionary account. Ultimately, all three dropped their proposals in favor of the cap-and-trade piggy bank.

The compromise is a package of safe drinking water funding that includes $100 million from cap-and-trade and another $30 million from the general fund for this budget year. Going forward, 5 percent or $130 million of cap and trade revenues will continue to pay for safe and affordable drinking water every year through 2030. If there isn’t enough in the cap-and-trade purse, then the general fund will fill in the rest.
“We made the best of a negotiation across three parties,” Senate President Pro Tem Toni Atkins said on the Senate floor. “We did what we had to do — somewhat reluctantly — in order to get it done.”
The move, however, is legally murky. Right now, cap-and-trade revenues are only supposed to pay for efforts that “reasonably relate to the reduction of [greenhouse gas] emissions,” according to an opinion by the Legislative Counsel H.D. Palmer, deputy director for external affairs at the California Department of Finance, told CALmatters the funding helps advance the state’s climate resiliency goals and support disadvantaged communities.  “Climate change adversely impacts water availability and can affect drinking water quality,” he said in an email. “Rising temperatures will impact precipitation amounts and result in less reliable water supplies.”

Still, it can be hard to say what really constitutes a reasonable relationship. “Everybody has an incentive to describe their project as being related to greenhouse gas reduction,” says Danny Cullenward, policy director at climate change think-tank Near Zero and member of the Independent Emissions Market Advisory Committee. But when it comes to evaluating their effects, he said, “There’s not a lot of rigor, and no independent review.”


“Everybody has an incentive to describe their project as being related to greenhouse gas reduction… There’s not a lot of rigor, and no independent review.” — Danny Cullenward, policy director, Near Zero
He points to the 25% yearly allocation for the controversial high-speed rail project, which, once completed, will need to be cheap enough to draw people away from emissions-intensive air travel. “There are a lot of contingencies that have to come true for that to be a major climate reduction,” Cullenward said.
Some of those legal restrictions on fund use end in 2021, according to the Legislative Counsel’s opinion, when the cap-and-trade extension kicks in. At that point, “The handcuffs are off the Legislature in terms of how the Legislature can use these funds,” said Cara Horowitz, co-executive director of UCLA Law’s Emmett Institute on Climate Change and the Environment.
“The Legislature may very well decide to continue prioritizing projects that reduce greenhouse gases and promote climate resilience after 2021, but it won’t be obligated to do so,” Horowitz said.
That lack of obligation worries lawmakers like Wiekowski and Assemblywoman Cristina Garcia, a Bell Gardens Democrat. “At least with the safe drinking water there’s still an environmental justice component, which has constantly been my argument about thinking locally, but acting globally,” she said.
Yet she’s concerned the move could set up the fund for future plunder. “What’s going to happen if we have a downturn in the economy and we’re desperate for money — are we going to have money grabs for anything else from this pot? Because we’ve opened that door,” she said.

That precedent becomes more critical as the money in the greenhouse gas fund ebbs and flows. Observers expect the fund to grow over the next decade as the industry relies more heavily on credits to meet more stringent climate goals. That expectation changes over time. Longer term, the hope is that industry and fossil fuel companies will need to buy fewer credits as they clean up their emissions. That means this tap of environmental funding eventually could run dry.
“We have generations of man-made disasters that we need to clean up, and we know how expensive that is,” Garcia said. “People keep telling me, ‘Why are you so worried? You have enough money right now.’ I know that, but I know that down the road, there’s not going to be enough money — and I want to have that discussion now.”
Phoebe Seaton, co-executive director of Leadership Counsel for Justice and Accountability, which helped lead the push for safe drinking water with the Community Water Center and Clean Water Action, thinks that water quality belongs in that conversation. “I think everybody would cut up the pie a little differently, and everybody has opinions over what’s the most bang for your buck,” she said. If the fund were to prioritize climate resilience, greenhouse gas reductions, adaptation, and environmental justice, she said, “It would absolutely include safe drinking water and drinking water resilience.”
CALmatters.org is a nonprofit, nonpartisan media venture explaining California policies and politics.