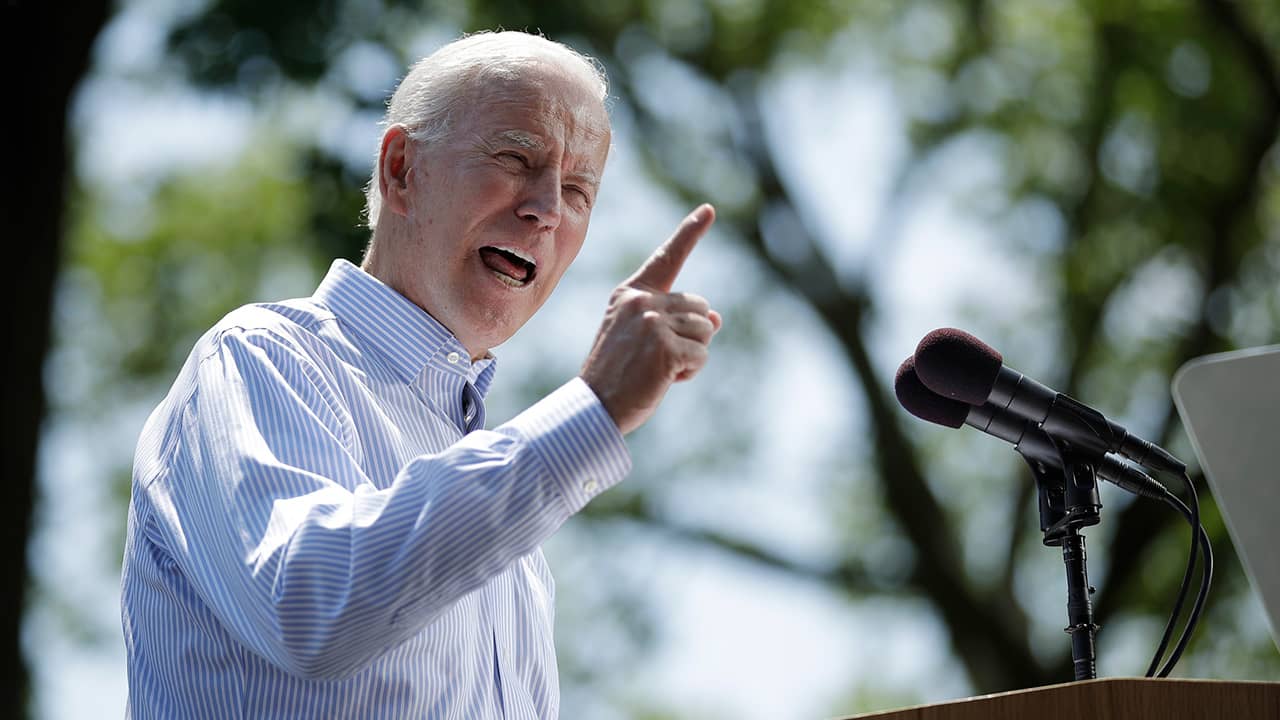 When it comes to presidential campaigns, the question “are you too old?” is nothing new.

In the election of 1840, 67-year-old Whig candidate William Henry Harrison was attacked by the Democratic press as “granny” and “General Mum” over his “age and imbecility.”  When he was sworn in after defeating incumbent President Martin Van Buren, Harrison was 68 — the oldest person ever elected president until Ronald Reagan (age 69) broke his record 140 years later.
When Reagan ran for re-election, Democrats tried to make his age an issue, too. Reagan brushed it aside when he pledged during a debate with Democrat Walter Mondale “not to exploit, for political purposes, my opponent’s youth and inexperience.”

With the oldest president running for re-election in American history (Trump will be 73 on Friday) against a Democratic field whose 76-year-old front-runner is the third-oldest candidate in the race, it’s hardly a surprise that age is an issue.  (Sen. Bernie Sanders is 77 and former Alaska Sen. Mike Gravel–who FiveThirtyEight.com just qualified as a “major candidate” –is a spry 89)
And with 24 candidates in the field, including four who would be the youngest president ever if elected(Buttigieg, Gabbard, Moulton and Swalwell), it’s no surprise that they’re playing the age card.

Beto O’Rourke told MSNBC’s Morning Joe “You cannot go back to the end of the Obama administration and think that’s good enough.” When asked if he believes Biden is a “return to the past,” O’Rourke answered, “He is and that cannot be who we are going forward.”

And in a new YouGov national poll, most Democrats say 75 is too old to be president, while 51 percent say being 80 would “make it too difficult to do the work required of a U.S. President.”
If elected, President Biden would turn 80 just after the 2022 midterm election.
“Age is a difficult issue for candidates to use because by raising it, they run the risk of alienating the highest propensity voters: older folks,” Emerson’s director of polling Spencer Kimball told InsideSources. “And if the nominee is one of the senior Democrats, the point is moot because President Trump is a contemporary.” 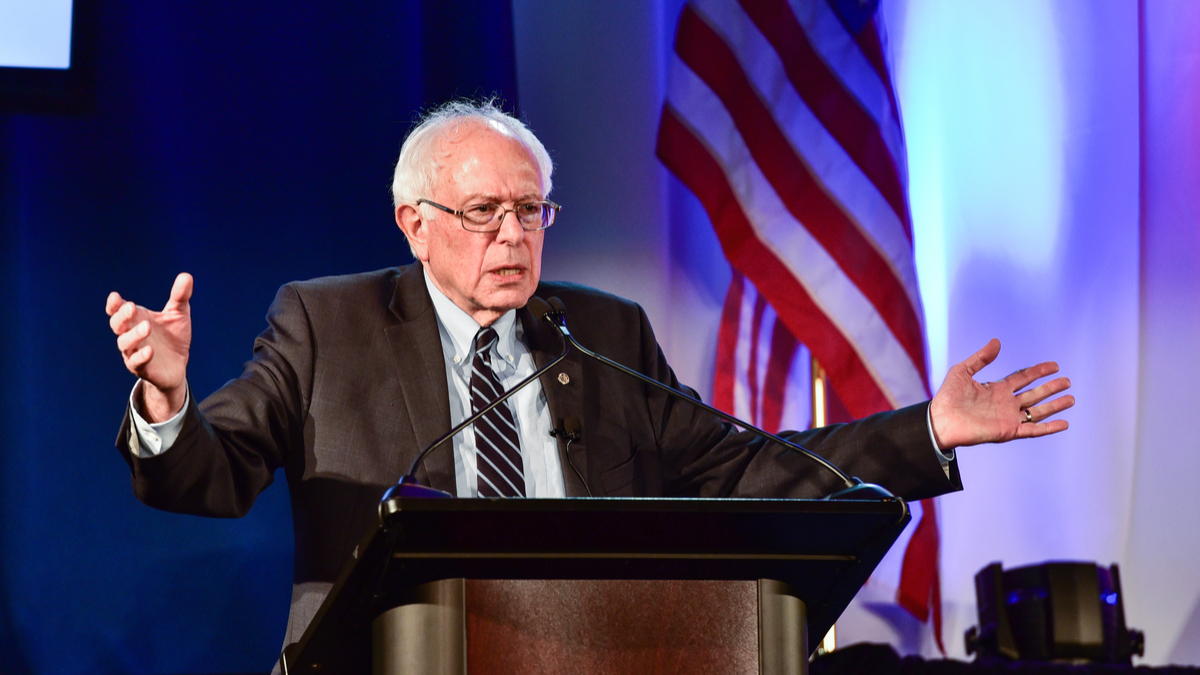 78-Year-Old Elephant in the Room

People are watching. What they’re seeing is a significant difference in energy levels between Bernie and Biden on the stump. “For some reason, age hasn’t been much of an issue with Bernie Sanders,” notes liberal Washington Post columnist Paul Waldman. “Perhaps it’s because he looked 77 even when he was in his 40s and hasn’t changed a bit in the time since.”