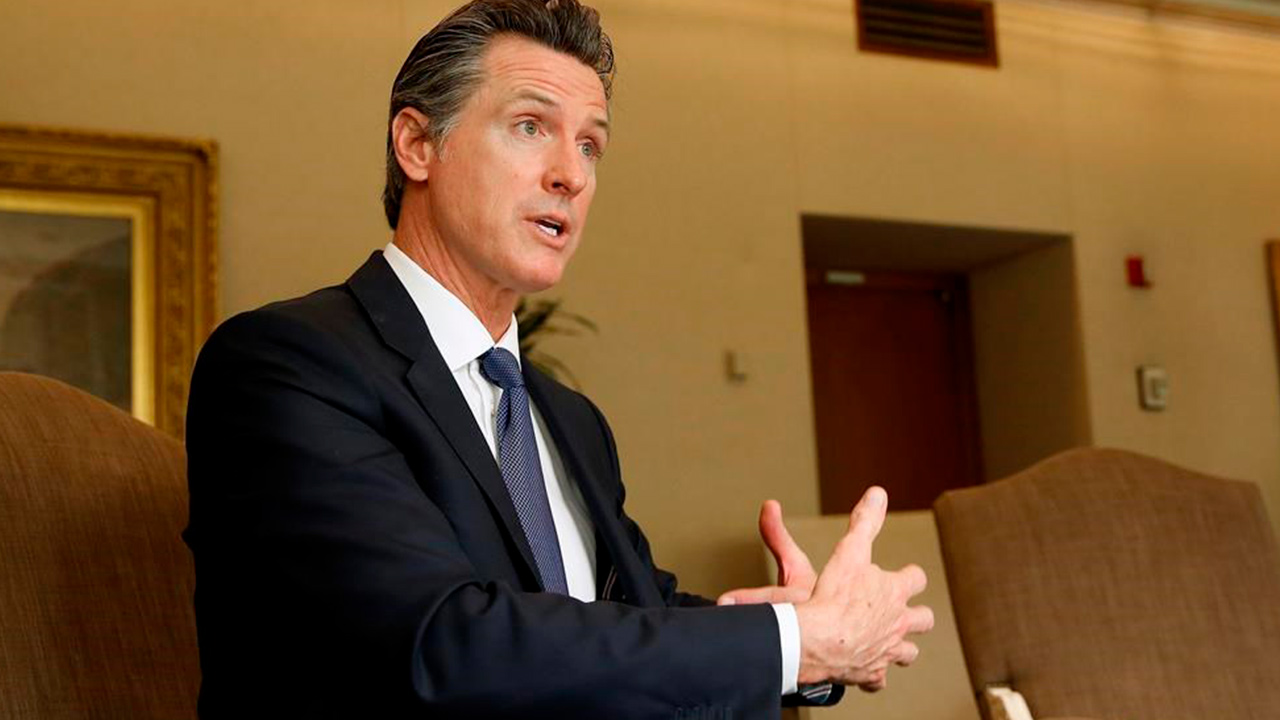 Gov. Gavin Newsom formally apologized Tuesday for violence, mistreatment, and neglect inflicted on Native Americans throughout California’s history, saying it amounted to genocide and pushing the state to reckon with its dark past.
The Democratic governor met with tribal leaders at the future site of the California Indian Heritage Center, where he also announced the creation of a council to examine the state’s role in campaigns of extermination and exploitation.

Not the First to Apologize

James said he hopes the governor maintains a close relationship with tribes on a range of issues, including the protection of natural resources and prevention of wildfires.
Newsom is not the first to apologize for the treatment of Native Americans.
Congress tucked an apology in a 2009 military spending bill, acknowledging “years of official depredations, ill-conceived policies, and the breaking of covenants by the federal government regarding Indian tribes.”
Last year, then-Alaska Gov. Bill Walker issued an apology to the state’s indigenous people, listing a series of wrongs.
Other governors have apologized for specific episodes in history, from the killing of Arapaho and Cheyenne people in the Sand Creek Massacre of 1864 to the forced move of Potawatomi people from Indiana to Kansas in 1838 on what has become known as a trail of death.
Newsom pointed to California’s efforts to remove American Indians as people flooded the state searching for gold in the mid-19th century.

California’s first governor, Peter Burnett, declared to legislators in 1851 “that a war of extermination will continue to be waged between the two races until the Indian race becomes extinct must be expected.”
The Legislature subsequently approved $1.29 million to subsidize militia campaigns against American Indians, Newsom’s office said.
Like other states in the U.S. West, California has seen renewed debate about its treatment of indigenous people.
Stanford University announced last year it would remove the name of Spanish missionary and Catholic saint Junipero Serra from some parts of campus following criticism over his treatment of Native Americans.
And in recent years, some schools have abandoned what was once a common project in elementary classrooms around California: building models of Spanish missions, which were constructed in real life with the forced labor of Native Americans.
California has the largest proportion of American Indians in the United States. About 723,000 residents identified as American Indian during the 2010 census.

Mariska Hargitay: Haven't Been in Touch With Linda Fairstein