Huawei Says US Sanctions Will Cost It Billions in Revenue 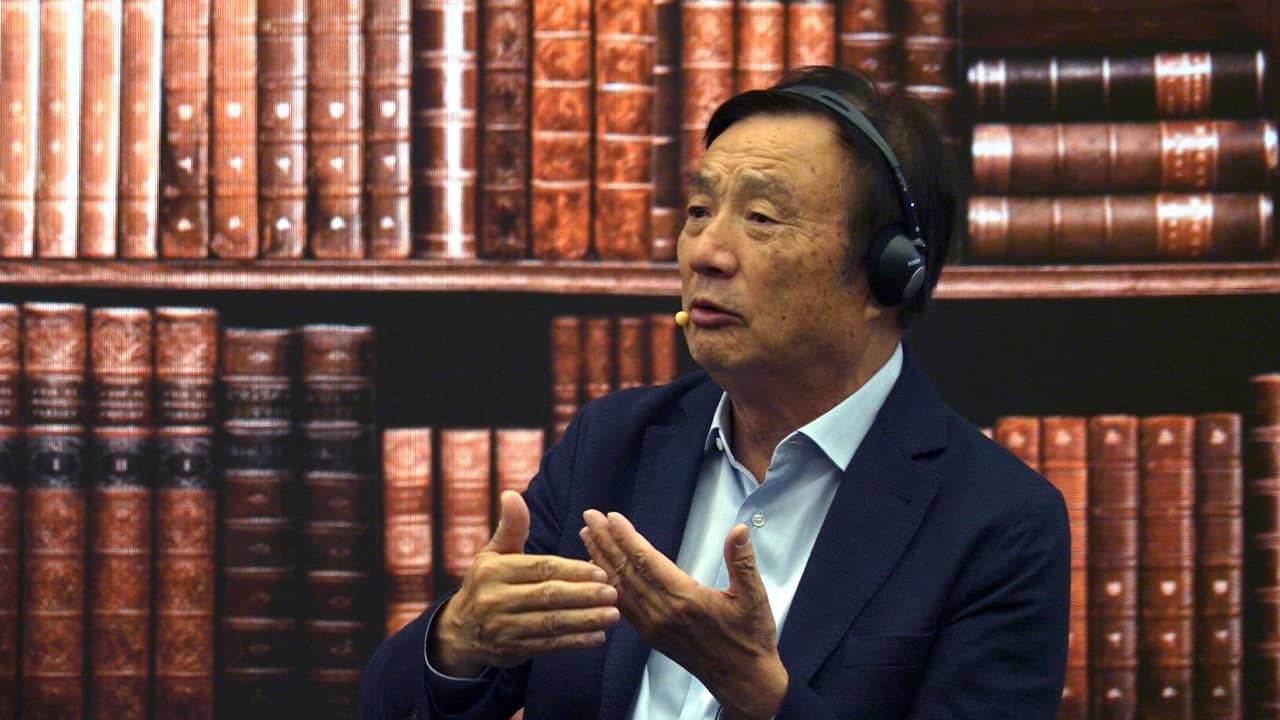 SHENZHEN, China — Huawei’s founder said Monday that the Chinese telecom giant’s revenue will be $30 billion less than forecast over the next two years, as he compared the company to a “badly damaged plane” as a result of U.S. government actions against it.


Related Story: Trump’s Feud With Huawei and China Could Lead to the Balkanization of Tech

Huawei’s overseas cellphone sales will drop by 40%, Ren said, confirming a Bloomberg report published Sunday. But the Chinese market is growing rapidly, he said, and Huawei will not allow restrictive measures to curb its research and development.
Huawei is embroiled in a trade dispute between China and the U.S., which has accused Chinese companies such as Huawei of committing forced technology transfers and stealing trade secrets. Last month, the U.S. placed Huawei on its “Entity List,” which effectively bars American companies from selling components to Huawei without government approval.
U.S. suppliers are taking a hit, too. Micron Technologies, Qualcomm, Qorvo and Skyworks Solutions have all listed Huawei as a major customer. Last week, chipmaker Broadcom reduced its 2019 revenue forecast by $2 billion, saying customers are trimming orders because of the trade tensions, including the U.S. curbs on sales to Huawei. Broadcom previously estimated full-year revenue of $24.5 billion. The research firm IHS Markit said Micron and Western Digital will also suffer, as they lose a leading buyer of memory chips and storage devices.

Huawei is expected to face challenges finding alternative suppliers for components, though IHS says Micron and Western Digital could eventually be replaced by South Korean and Taiwanese suppliers.
More broadly, U.S. businesses are expressing alarm at the Trump administration’s aggressive policies toward China. Hundreds of companies, trade groups and individuals have written the U.S. trade representative to protest the administration’s plan to extend tariffs of up to 25% on the $300 billion worth of Chinese sales to the United States that haven’t already been hit by import taxes.
Some are showing up in person for seven days of hearings that begin Monday. They want the administration to cancel the tariffs — or at least spare the imports they rely on.

Washington claims Huawei poses a national security threat because it is beholden to China’s ruling Communist Party. But American officials have presented no evidence of any Huawei equipment serving as intentional conduits for espionage by Beijing. Huawei’s placement on the Entity List is widely seen as intended to persuade resistant U.S. allies in Europe to exclude Huawei equipment from their next-generation wireless networks, known as 5G.
Ren denies that Huawei would share user data with the Chinese government if ordered to do so. He said Monday there are no backdoors in its equipment that anyone could access, and that Huawei is willing to enter into a no backdoor agreement with any nation that wants one.
Huawei has brought a lawsuit in the U.S. this March challenging the constitutionality of a national security law which prevents the U.S. government and its contractors from using Huawei equipment. The complaint, filed in Plano, Texas, where Huawei’s American operations are headquartered, alleges that the law singles out Huawei for punishment while denying the company due process.

Boeing Apologizes for 737 Max Crashes as Airbus Rakes in Sales