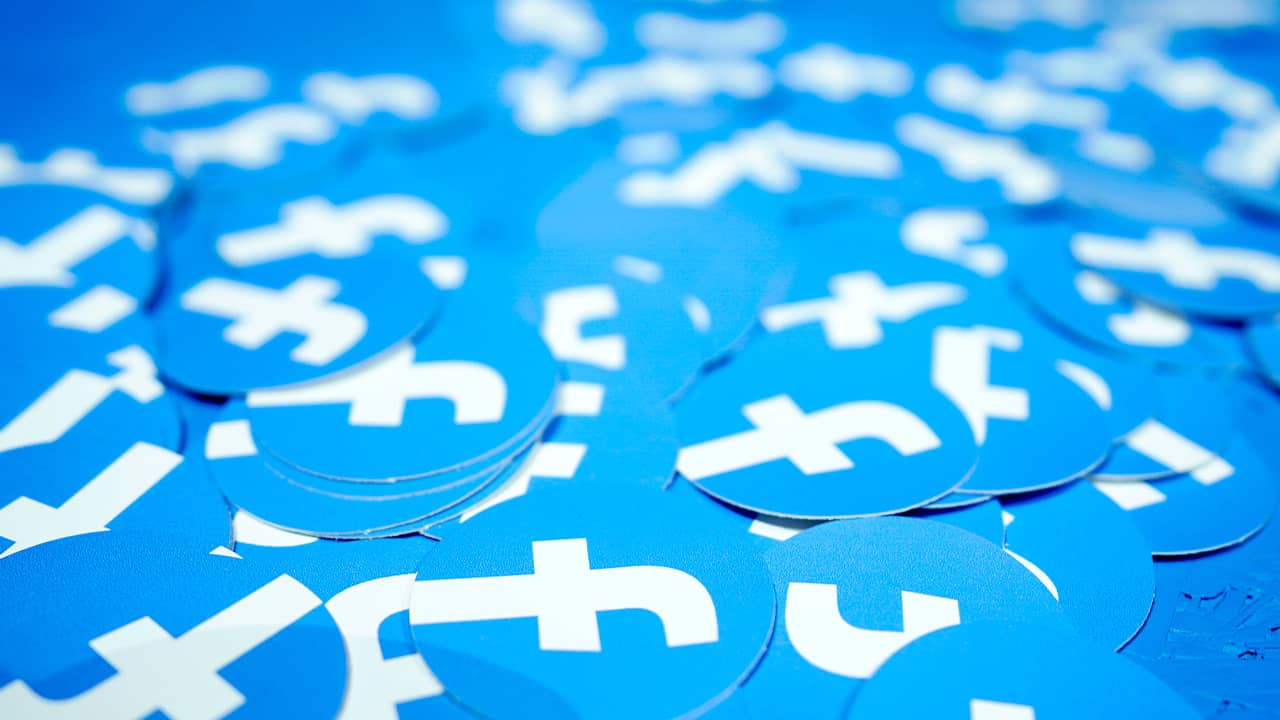 ALBUQUERQUE, N.M. — Facebook is building a massive solar farm in West Texas that’s believed to be one of the largest solar projects in the nation and the social media giant’s first direct investment in renewable energy.
Boston-based renewable energy developer Longroad Energy recently announced it was partnering with Facebook on the $416 million project, just as Facebook is finishing construction of a data center near Albuquerque.
The Prospero Solar project just north of Odessa, Texas, will have a capacity of 379 megawatts, which is enough to power around 72,000 homes based on the national average, the Solar Energy Industries Association said.

The project goes beyond Facebook’s goal to use renewable energy to power its data centers, where the social media giant stores photos, videos and other information that people post on the platform.
Prospero Solar is expected to be completed next year and will take up around 7 square miles — more than five times the size of Central Park in New York City.
Menlo Park, California-based Facebook will be the sole tax equity investor, Longroad said.

Tens of Thousands of Computer Servers Linked to Outside World


“Our data centers are already some of the most energy efficient in the world, and last year we set a goal for all our data centers and offices to use 100% renewable energy by 2020. These new solar projects will help us reach that goal.” — CEO Mark Zuckerberg
“West Texas has some of the best solar resources in the nation,” Inskeep said. “So it’s not about saying you support renewable energy. It makes good business sense.”
Shell Energy North America and Facebook will share the power generated by the solar farm.
“Facebook is excited to be one of the first companies to use a direct investment to meet our renewable energy goals,” company energy strategy manager Peter Freed said in a statement.

CEO Mark Zuckerberg announced in April that Facebook was building six new solar projects to support its data centers. They house tens of thousands of computer servers, which are linked to the outside world through fiber-optic cables.
“Our data centers are already some of the most energy efficient in the world, and last year we set a goal for all our data centers and offices to use 100% renewable energy by 2020,” Zuckerberg wrote on his personal Facebook page. “These new solar projects will help us reach that goal.”


New Mexico Data Center One of Seven Such Sites for Facebook

It comes as Facebook battles New Mexico regulators over a new transmission line to its data center in the small town of Los Lunas.

Biden Attacks Trump on Trade as Both Come to Iowa