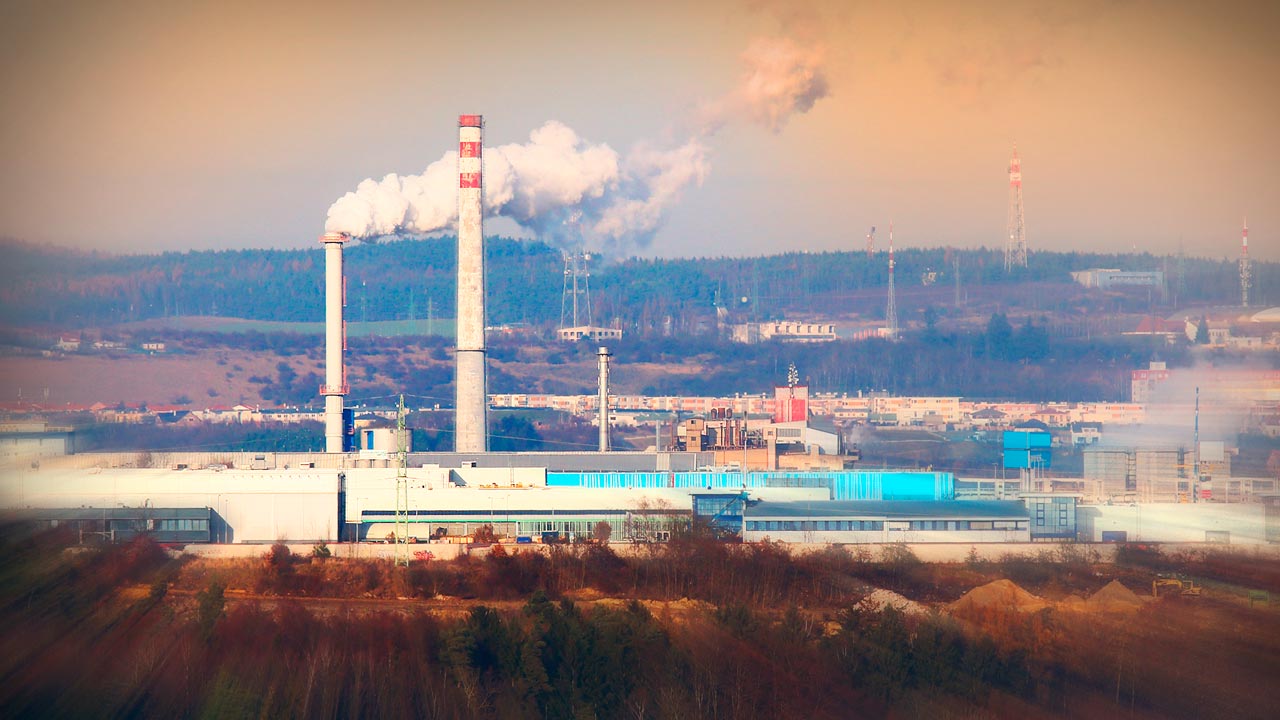 The world is still waiting to see if a climate case brought by 21 young plaintiffs in 2015 (Juliana vs United States ) will be allowed to continue to trial.
Meanwhile, I will have the honor of traveling to Washington, D.C. this week, with three of the Central Valley’s student climate advocates. As evidence of climate change grows more apparent, these impressive young members of the Fresno chapter of Citizens’ Climate Lobby (CCL) will join more than 1,000 other volunteers pressing Congress to enact policies to reduce the heat-trapping pollution that is warming our world. 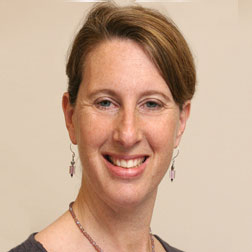 Volunteers from the congressional districts represented by Devin Nunes, Jim Costa, TJ Cox and Kevin McCarthy have meetings arranged with their respective staff. One of those volunteers, Gurleen Pannu, is particularly motivated to meet with her member of Congress. Gurleen attributes her Punjabi and Sikh background as inspiration to serve her community. And as president of Students for Sustainable Action at Fresno City College, she is passionate about solving climate change. On Earth Day, April 22, she helped organize a well-attended lecture about reducing the risk of wildfires by addressing climate change. The lecture was co-sponsored by six community organizations.
On Tuesday, she and Roosevelt High valedictorian Emily Salazar (headed to Stanford in the fall) and Summit Charter Collegiate Academy graduate Paulina Torres (who will attend UCLA), will hand-deliver hundreds of letters from concerned Central Valley residents to their members of Congress, asking them to support the Energy Innovation and Carbon Dividend Act (HR 763).

“Climate change is exacerbating the air pollution in the Valley and intensifying the wildfires that worsen our air, “ Pannu explains. “The Energy Innovation and Carbon Dividend Act is a bipartisan climate change solution that not only has a realistic chance of passing through Congress, but stimulates the economy and prevents the middle and working class and the poor from bearing the brunt of the costs associated with climate change.”

If enacted, the legislation will put a gradually rising fee on all oil, gas and coal we use in the United States. It will drive down carbon pollution because energy companies and Americans will choose cleaner, cheaper energy options. Money from the fee will be returned directly to people as a monthly rebate. Most American households will end up with more money in their pockets.
Citizens’ Climate Lobby is a national, nonpartisan organization working to bring together Republicans and Democrats on market-based solutions to climate change. Before joining CCL Fresno, I didn’t know much about politics or energy policy. But as a parent and grandparent, I became alarmed about the legacy we adults are leaving behind. You probably know the list: toxic air, an unstable climate for agriculture, melting permafrost releasing carbon into the atmosphere, ocean acidity, drought, megastorms, and rising seas. This enormous health and economic crisis demands bold solutions.

Steps We All Can Take Now

The good news is that you can watch YouTube videos and TED talks all day long about technologies and practices that already exist to get carbon and methane out of our atmosphere. These include things like solar and wind power, electric vehicles and lithium batteries, eating less meat and dairy, sustainable farming practices, carbon sequestration, and educating people worldwide to curb overpopulation.
The Intergovernmental Panel on Climate Change reports we still have a decade or so to lower emissions and prevent the worst climate change effects global warming will cause. But economists say there needs to be a powerful incentive, such as what the Energy Innovation Act proposes, for these kinds of changes to be adopted on a scale large enough to lower carbon emissions sufficiently.
Working to inform the public and influence our leaders alongside young people like Gurleen, Emily and Paulina has helped me channel fear and hopelessness into positive action. You can support them by calling, writing or emailing your member of Congress to let them know you care about the climate and our kids, and you want your representative to support HR 763.
Andrea Farber De Zubiria is a licensed physical therapist and the media team lead for Citizens’ Climate Lobby Fresno. She can be reached at afarberdezub@gmail.com