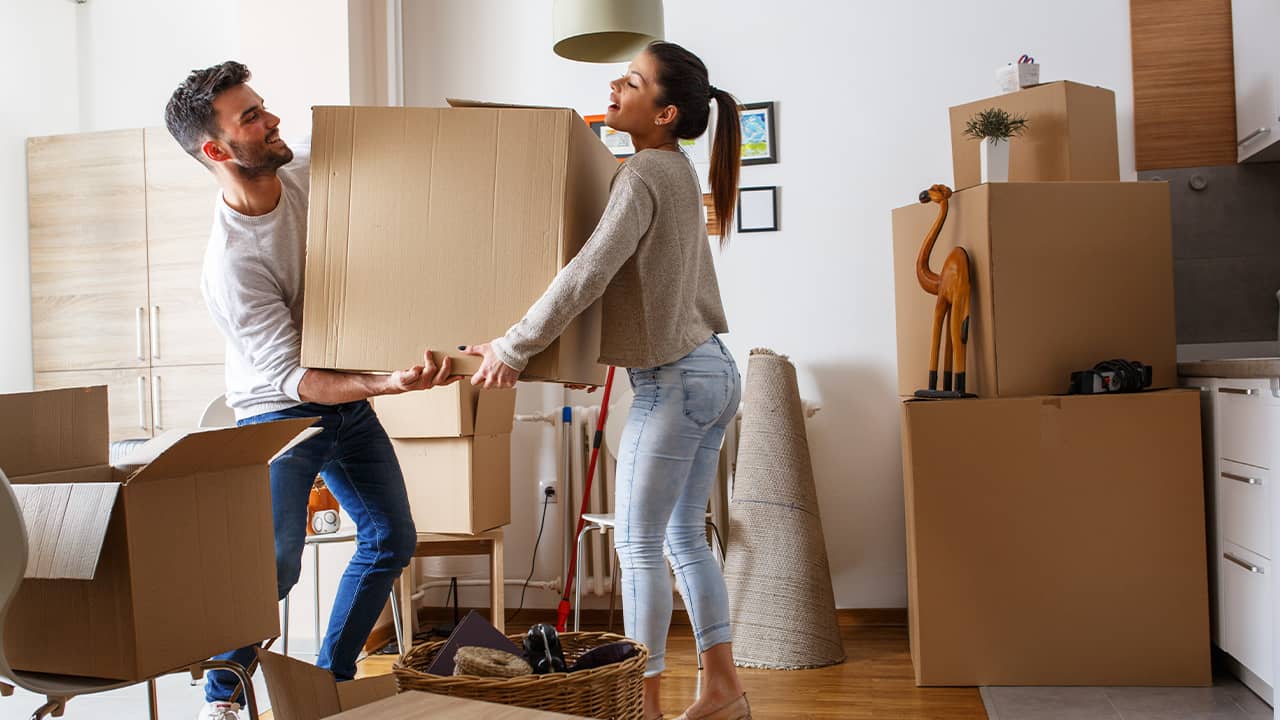 California tenants just scored a rare victory in the state Capitol — emphasis on the rare.

A high-profile bill passed by the state Assembly would impose a “rent-gouging cap” on annual rent increases for the vast majority of renters. If approved by the state Senate and signed by Gov. Gavin Newsom, it would make California the second state to provide such protections.

“I’m thrilled that the Assembly has taken one step forward to providing some relief to millions of tenants one rent increase away from losing their homes,” said Assemblyman David Chiu, Democrat from San Francisco and author of the bill.

Tenant rights group can rightfully celebrate today’s vote as an achievement — mostly because of the near-herculean effort it took to get a renter bill this far.

AB 1482 was significantly watered down to accommodate reluctant lawmakers and appease opposing interest groups: The proposed rent cap was raised from 5% to 7% plus inflation, it exempts landlords who own less than 10 single family homes, and it would expire in 2023. And it still just squeaked by the Assembly. The fate of a twin bill that would have mandated landlords evict tenants only for “just cause”—which many argue is necessary for Chiu’s bill to be effective—remains uncertain.

More than 40% of Californians are tenants, including 12 million of voting age — a major swath of the potential electorate. Rents have soared to alarming highs, causing more than half the state’s tenants to meet the federal definition of “housing-cost burdened.” In one of his first addresses in office, the state’s new progressive governor called on a Democratic supermajority of state lawmakers to send him a package of tenant protection bill as soon as possible. This weekend a recently formed Democratic “renters caucus” will host an event at the state party convention.

And yet, legislation aimed at helping California’s renters almost always has struggled to get through the state Capitol.

Earlier this month, a bill that would have allowed California cities to expand rent control to more residences was withdrawn by its author when it became clear the bill couldn’t even muster enough support to pass its first committee hearing. A proposal that would have created a statewide rental database to reliably track evictions and prices—data that’s hard to come by for anyone but landlords—was quietly buried before it could advance to a full floor vote.

“We have in California in both houses a supermajority of Democrats, many of whom will tell you that they’re concerned about the housing crisis,” said Brian Augusta, legislative advocate for the California Rural Legal Assistance Foundation and a lobbyist for tenant interests who has watched a handful of tenant protection bills die or get watered down in recent years. “And yet when we go to try to secure their vote for what seem like very reasonable policies, they’re not going up (to vote).”

So why can’t tenant groups wield the political muscle you’d think their numbers would warrant?

Money is the easy answer: Landlords have it, renters don’t.

“We still have to have plausible arguments, and our arguments still have to resonate,” said Deb Carlton, lobbyist for the California Apartment Association. “A lot of these bills are extreme and they’re not willing to compromise on these issues.”

But there’s more to it than that.

Contrast that to your typical California homeowner — white, 10 years older, making about $12,000 more a year. There’s about a 25% chance she was born in another country.

Almost all of the demographic characteristics associated with homeownership — nativity, race and ethnicity, income level, age — make homeowners much more likely to vote than renters. And lawmakers are acutely aware of who votes and who doesn’t.

Despite comprising more than 40% of the population, renters make up only about 20% of registered California voters, according to data analyzed by the nonpartisan Public Policy Institute of California.

Last November, tenant advocates hoped that a rent control initiative put on the ballot would gin up turnout from renters who finally had a clear and compelling economic interest to show up to the polls. Although precise data on the rental status of voters is hard to obtain, an analysis of voters identified as renters by Political Data Inc. shows that registered homeowners were still about 25 percent more likely to vote than registered renters. The rent control initiative lost by an overwhelming margin.

Just Being a Renter Makes You Less Likely to Vote

In 2016, simply owning a home in California meant you were nearly 6% more likely to be a registered voter than if you rented,  even controlling for factors like ethnicity and level of education, according to an analysis by the nonpartisan Public Policy Institute of California.

Renting had roughly as strong an impact on your likelihood to register as being unemployed or being single. That disparity in renter-versus-homeowner registration and turnout has persisted election after election, in California and elsewhere.

There are some very practical reasons renting keeps Californians from the ballot box. Renters tend to move more, meaning they need to re-register to vote at each new address. Political mailers and turn-out-the-vote campaigns can have a tough time infiltrating apartment complexes and keeping track of who moved where.

But beyond these structural barriers, there’s the thorny question of why more renters aren’t more politically organized and active, especially compared to homeowners.

Part of the answer–many renters consider their identity as a tenant temporary, and aspire to be homeowners some day. Why spend time on something like campaigning for rent control if you won’t benefit from it in a few years?

“Everyone in America and certainly everyone in California, from when you’re born, the expectation is you rent until you have enough money to buy a house,”  said Shanti Singh, communications director for Tenants Together, a statewide coalition of local tenants groups.

That dynamic may be changing as the cost of homeownership becomes less and less feasible for younger Californians, who may consider renting less a temporary station and more the only viable means of remaining in the state. In 1970, the average California home cost about 3 times the median income for a 25 to 34-year-old family. Today the average home costs about 7 times a young family’s earnings.

The money imbalance is important, but it doesn’t explain everything

To many in the tenants rights movement, the answer to why pro-renter bills die in the Capitol is simple: Landlords and their allies have lots of money for campaign contributions, lobbying and independent political expenditures. Tenants don’t.

The California Apartment Association, the primary interest group representing large landlords on statewide issues, poured $280,000 into general lobbying in the first three months of this year. The California Association of Realtors, a longtime political ally of the landlords and a staunch opponent of rent control, spent $418,000. In the last election cycle, those interest groups lavished nearly $1 million on campaign contributions to candidates.

“When you’re doing your rounds on lobbying, it’s just sort of a black box when you have groups like the Realtors and (landlords) on the other side,” said Augusta, the pro-tenant lobbyist.

“That’s the question we’re always asking ourselves. I don’t know the answer as to why they would run scared in a safe district from a bill that benefits their constituents even though it might upset groups from the industry.” — Brian Augusta, legislative advocate for the California Rural Legal Assistance Foundation

But while certainly important, money doesn’t explain everything about why Democratic lawmakers shy away from tenant bills.

Many legislators who have not supported tenant legislation represent solidly blue legislative districts, and have little fear of losing to a Republican challenger funded by a punitive real estate lobby or a Democratic challenger in a primary.

“That’s the question we’re always asking ourselves,” said Augusta. “I don’t know the answer as to why they would run scared in a safe district from a bill that benefits their constituents even though it might upset groups from the industry.”

Lawmakers could obviously be worried about rubbing the industry the wrong way if they seek higher office, or have other legislative priorities in need of industry support.

But there’s another underlying reason tenant groups believe they have trouble resonating with lawmakers: Almost all the legislators are homeowners, and many are landlords themselves.

CALmatters could only identify one state lawmaker who was not a homeowner—Assemblyman Todd Gloria, Democrat from San Diego.

Advocates Promised These Laws Would ‘Protect’ Teens. They Don’t.