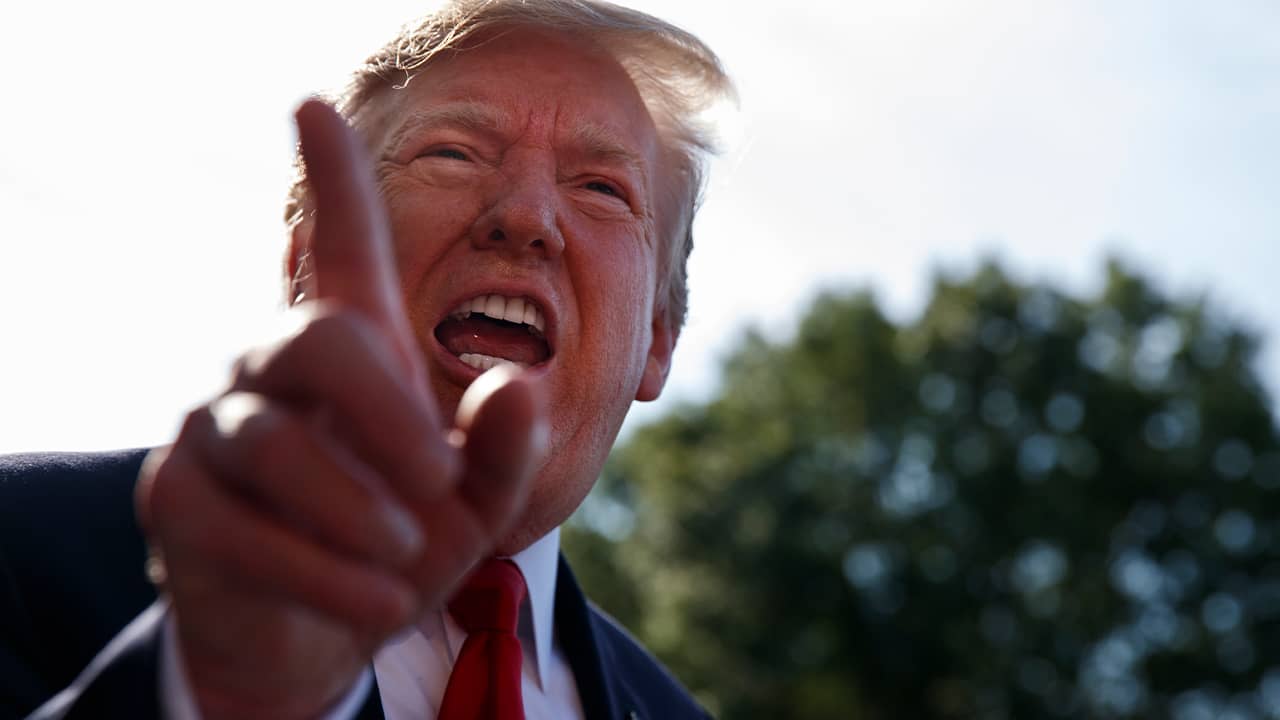 WASHINGTON — President Donald Trump assailed special counsel Robert Mueller as a “never Trumper” and a rejected, conflicted job-seeker Thursday, a day after Mueller bluntly rebuffed Trump’s repeated claims that the Russia investigation had cleared him of committing a federal crime of obstruction of justice.

The president also offered mixed messages on Russia’s efforts to help him defeat Democrat Hillary Clinton in the 2016 election campaign. First Trump tweeted that he had “nothing to do with Russia helping me get elected.” That was the first time he seemed to acknowledge that Russia worked to see him elected — something that was underscored in Mueller’s report.

Trump insisted he’s been tough on Russia and that Moscow would have preferred Clinton as president. That’s not what Russian President Vladimir Putin has said. When asked last year in Helsinki whether he wanted Trump to become president, Putin replied: “Yes I did.”

Trump’s 20-minute eruption came the day after Mueller pointedly rejected the president’s claims — repeated nearly every day — that the special counsel’s two-year federal investigation exonerated him of criminal activity and was merely a “witch hunt.”

Charging Trump With Any Crime in Court ‘Not an Option’

Mueller said Wednesday that charging Trump with any crime in court was “not an option” because of federal rules, but he used his first public remarks on the Russia investigation to emphasize that he did not exonerate the president.

“If we had had confidence that the president clearly did not commit a crime, we would have said so,” Mueller declared.

Trump called Mueller “conflicted.” He said falsely that Mueller, who served as FBI director under President George W. Bush, wanted his old job back, but that he had told him no.

“Robert Mueller should have never been chosen,” Trump said. “I think Mueller is a true never Trumper. He’s somebody who didn’t get a job that he wanted very badly.”

Trump also said Mueller, who is a Republican, should have investigated law enforcement officials whom the president claims tried to undermine him. He rattled off a series of names of people that he thought Mueller should have been investigating.

Strzok was removed from Mueller’s investigative team following the discovery of the texts and later was fired from the FBI. Page has since left the bureau. Strzok told Congress that there was “no conspiracy” at the FBI to prevent Trump from becoming president.

Trump, asked about impeachment by Congress, called it a “dirty word” and said he couldn’t imagine the courts allowing him to be impeached. “I don’t think so because there’s no crime,” he said.

Trump, asked about impeachment by Congress, called it a “dirty word” and said he couldn’t imagine the courts allowing him to be impeached. “I don’t think so because there’s no crime,” he said.

Mueller made clear that his team never considered indicting Trump because the Justice Department prohibits the prosecution of a sitting president.

He and others have indicated that the next move, if any, is up to Congress, which does have the power of impeachment. Trump has blocked House committees’ subpoenas and other efforts to dig into the Trump-Russia issue, insisting Mueller’s report has settled everything.

Mueller’s lengthy report on his investigation found no criminal conspiracy between the Trump campaign and Russia to tip the outcome of the 2016 presidential election in Trump’s favor. But it also did not reach a conclusion on whether the president had obstructed justice.

Saudi Arabia Asks Nations to Respond to Iran With ‘Firmness’