Advocates Promised These Laws Would ‘Protect’ Teens. They Don’t. 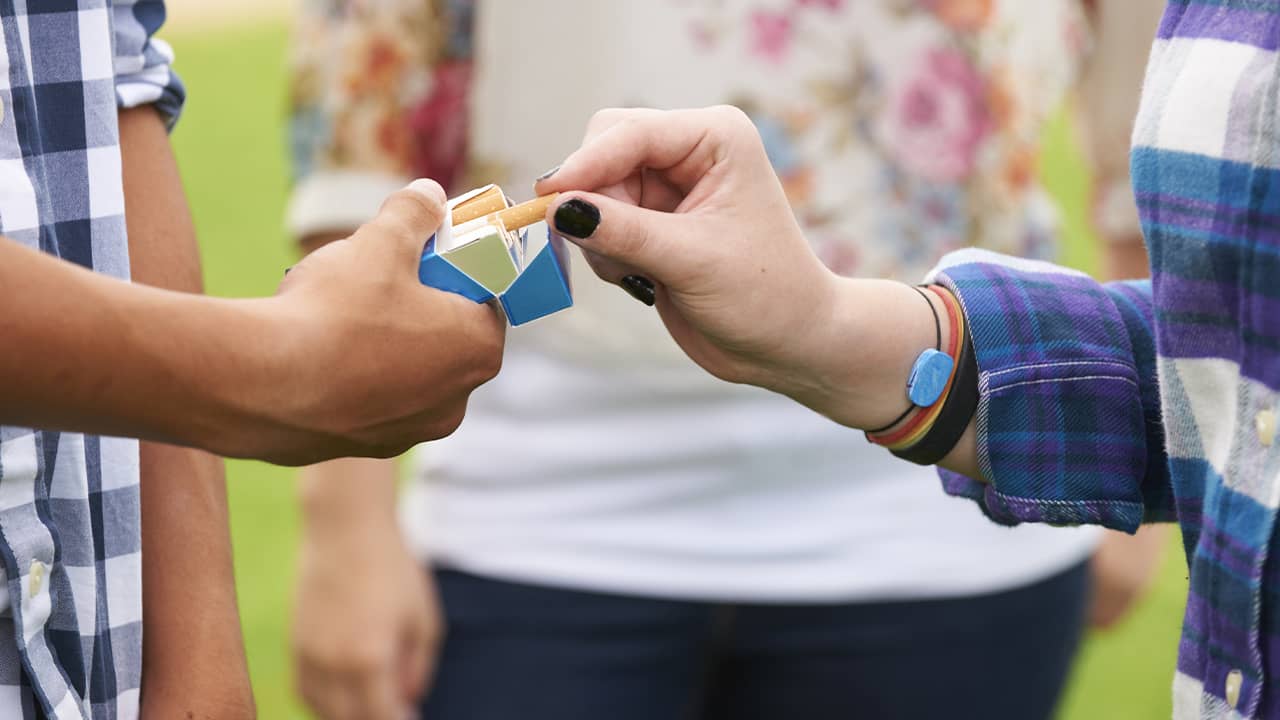 Why on earth did legislators feel the need to intervene in such a hugely positive youth trend? For no apparent reason, they did. In 2016, California raised its “smoking age” from 18 to 21, with severe penalties for tobacco retailers and others who provide tobacco or e-cigarettes to persons under 21.

“Now we can know that our youth are less likely to be addicted to this horrible drug of tobacco,” said bill sponsor, then Sen. Ed Hernandez, a Democrat from West Covina. A poorly-designed Institute of Medicine report predicted that raising the tobacco age to 21 would reduce teens’ trying cigarettes by 12%.

Did that happen? No.

UCLA’s Center for Health Policy Research’s annual survey of 1,600 adolescents found 2017, the first full year the 21 smoking age was in effect, was the first since the survey began 15 years ago that teenagers’ cigarette use failed to decline.

The biggest effect of the age-21 law may be to jeopardize the employment of adult teenagers in hundreds of thousands of jobs across the state that handle tobacco products, penalizing a young age group already suffering 30% unemployment and huge student debts.

Legislators Decided to Mess Things Up

The failure of the law to reduce smoking and teens’ actual increase in “vaping” in 2017 in its first year, when such laws typically have their biggest effect, is troubling – if anyone cares.

After all, legislative and safety officials show no interest in repealing their 1998 teen driving law, despite disastrous results.

As with teen smoking prior to the age-21 law, teen driving fatalities had been falling sharply—by 50% from 1987 to 1997 to record low levels — under California’s previous driving law.

Then, legislators decided to mess things up.

The California Department of Transportation reported the law had no effect on younger teenagers and accompanied increased traffic deaths among older teenagers.

Despite high levels of youth poverty, disadvantage, and debt (the real correlates of teenagers’ ills), today’s young people have improved behaviors dramatically on their own across a variety of fronts. They deserve more freedoms, not repressions.

In fact, “credit cards are the least of millennials’ debt burden,” Credit Karma reports. The biggest young-age debt category by far: education loans, which have skyrocketed due to the failure of legislators themselves to fund higher education.

Despite high levels of youth poverty, disadvantage, and debt (the real correlates of teenagers’ ills), today’s young people have improved behaviors dramatically on their own across a variety of fronts. They deserve more freedoms, not repressions.

Mike Males is senior researcher for the Center on Juvenile and Criminal Justice, mmales@earthlink.net. He wrote this commentary for CALmatters, a public interest journalism venture committed to explaining how California’s Capitol works and why it matters. Read his past commentaries here,  here, here, here, and here.