Meet John Bolton, an Architect of the Iraq War Who’s Now Agitating for Trump to Take Action Against Iran 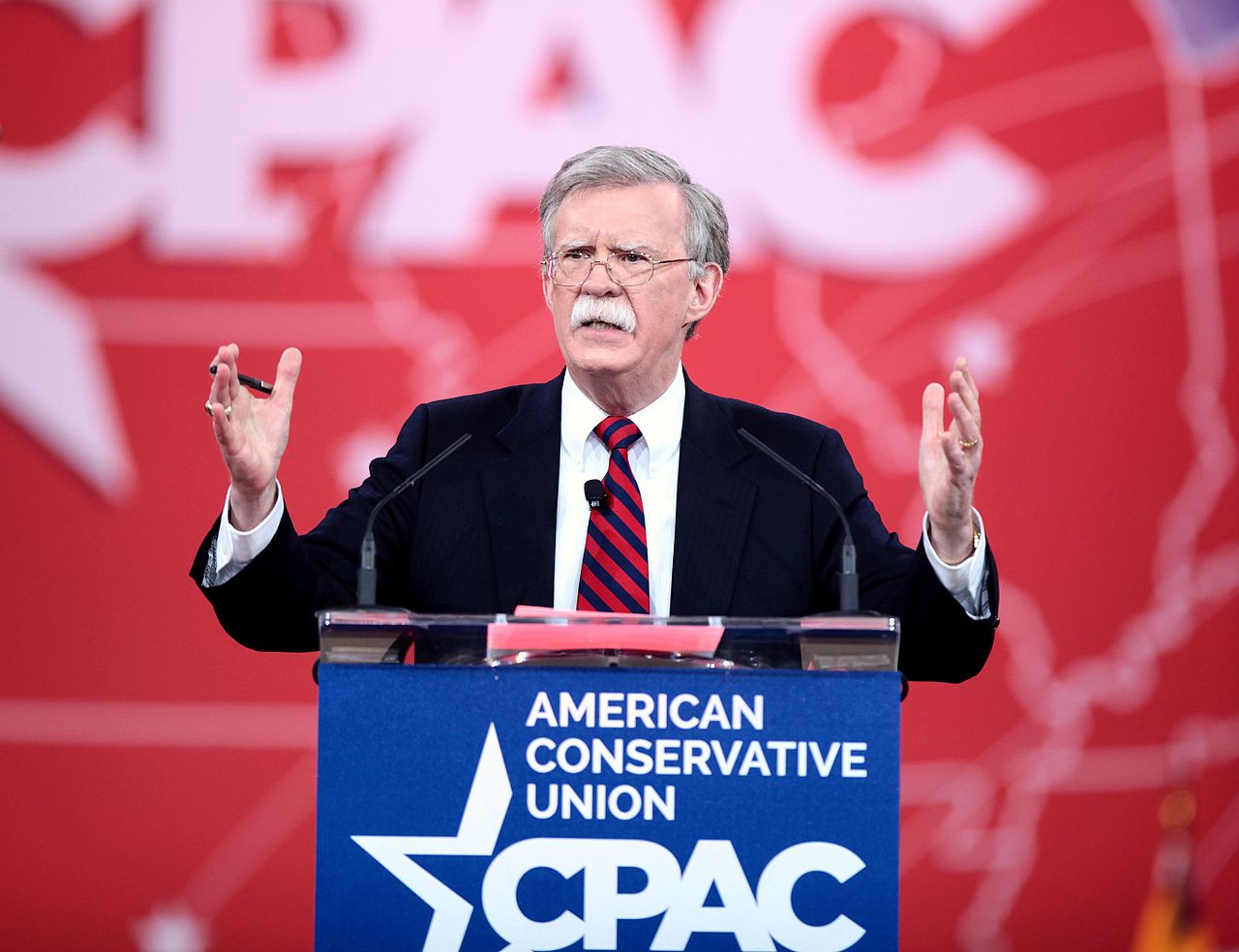 The United States seems to be moving closer to a conflict with Iran— and the man at the center of it all, national security advisor John Bolton, has been pushing for greater American engagement in the region for decades.

Bolton, a graduate of Yale law school, began working on foreign policy and national security issues under the Reagan administration in the early 1980s, where he quickly developed a reputation as a defense hawk skeptical of the US bureaucracy and international institutions.

Over the years, Bolton has held some controversial stances, including advocating for preemptive military strikes on North Korea and Iran, regime change in the latter, and pushing Russia for harboring Edward Snowden.

California (Poverty And Taxes) And Texas (Jobs And Freedom): A Few Key Comparisons