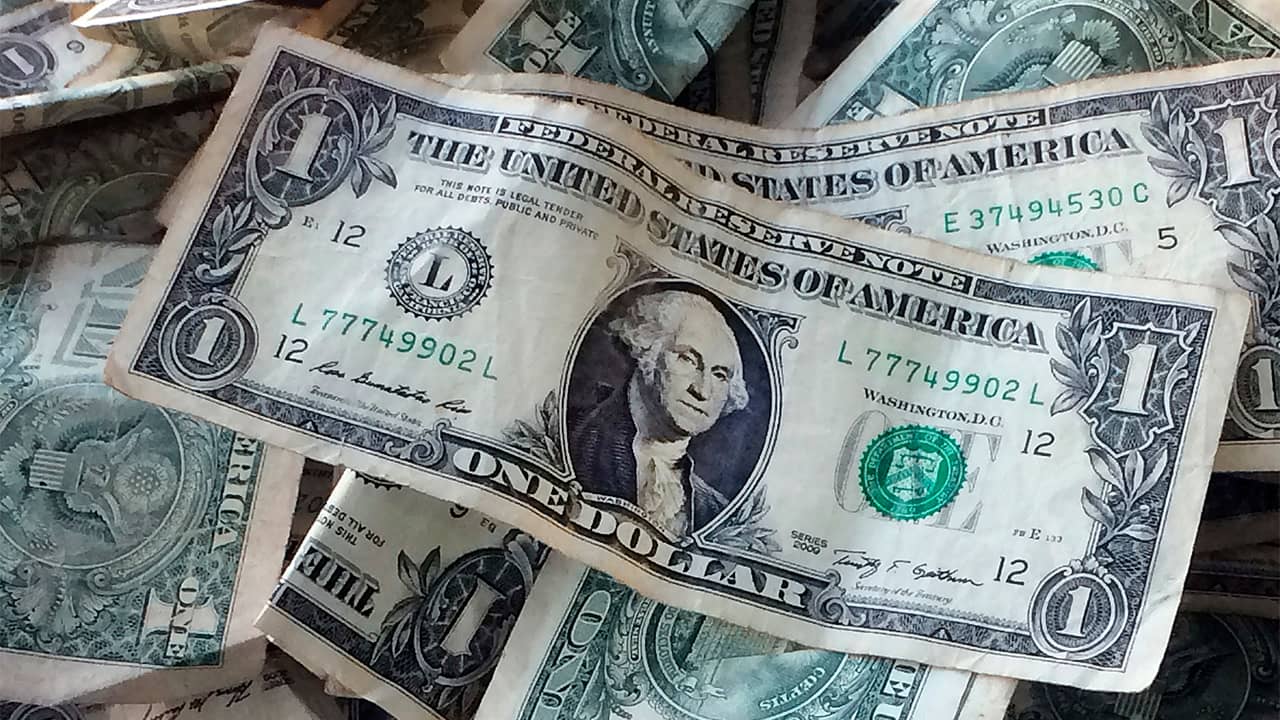 From liberal firebrands Bernie Sanders and Elizabeth Warren to moderates Joe Biden and John Hickenlooper, nearly the entire 2020 Democratic presidential field agrees that the federal minimum wage should be more than doubled, to $15 an hour.

“The labor movement is reinventing themselves as a new civil rights movement by helping workers in ways beyond collective bargaining. This may be the last national political contest for the unions.” — Gary Chaison, industrial relations professor at Clark University

That near-unanimity reflects the success of an unorthodox campaign by the Service Employees International Union called the Fight for 15. It launched in 2012 to help nonunion McDonald’s workers who walked off their jobs as cooks and servers agitate for a then-unthinkable $15 minimum wage. Now, according to the National Employment Law Project, one-third of the country will have a $15 minimum wage as gradual increases in bedrock Democratic states like California, Illinois and New York kick in over the coming years.

Ernie Tedeschi, an analyst at Evercore ISI, calculated the de facto national minimum wage at a historic high of $12 an hour when accounting for a flurry of recent city and statewide increases. Officially, the federal minimum wage is still $7.25 an hour.

Other than the sudden jump on wages and its hold in the Democratic primary, the Fight for 15 is also showcasing a different form of labor organizing as traditional union membership has dwindled.

“The labor movement is reinventing themselves as a new civil rights movement by helping workers in ways beyond collective bargaining,” said Gary Chaison, an industrial relations professor at Clark University in Massachusetts. “This may be the last national political contest for the unions. A loss means the loss of relevancy as a workplace voice, and a win means a new purpose for the unions, outside of collective bargaining.”

Still, unions also need dues-paying members, and the movement is redoubling its efforts this week to pressure McDonald’s into letting its workers unionize. Democratic presidential aspirants like New Jersey Sen. Cory Booker, former Housing and Urban Development Secretary Julian Castro and Washington Gov. Jay Inslee will join workers on picket lines this week, and Sanders will host a video town hall with employees of the fast-food giant who will protest outside the company’s board meeting in Dallas on Thursday.

“That’s the lynchpin of the thing that we’re asking elected officials to respond to,” said Mary Kay Henry, SEIU’s president, who has been demanding that presidential aspirants also detail how they’ll make it easier for workers to join unions. “We’re trying to make a demand for a union about having a seat at the table that allows workers to be able to have a say in how decisions are made.”

That may not be easy. McDonalds has argued that whether to allow unions is a decision for the franchisees who own the restaurants and employ the workers, not for the corporation. Labor groups worry that the new Republican-appointed majority on the National Labor Relations Board will prevent unions from forcing McDonald’s to bargain for those employees.

Seattle and San Francisco Have Already Hit a $15 Minimum Wage

The tight job market has led some companies like Amazon and Target to offer a $15 minimum wage. But even though the $15 minimum wage has largely unified the Democratic presidential hopefuls — only technology entrepreneur Andrew Yang opposes it, arguing he’d rather have the government pay people directly — a bill to implement a national wage at that level is stalled in the Democratic-controlled House of Representatives.

“If $15 is causing speed bumps in San Francisco, what does it mean in Sioux Falls? We will get to the end of 2020, and $15 will be a largely blue state phenomenon.” — Michael Saltsman, Employment Policies Institute

Democratic moderates worry it would be an economic shock to areas that don’t already have high wages.

A few booming cities like Seattle and San Francisco have already hit a $15 minimum wage, and evidence on the impact is mixed, with some studies showing that higher wages are boosting local economies but others following the traditional patterns that economists warn about with minimum wage hikes — that they can lead to fewer jobs by raising business payroll costs.

“If $15 is causing speed bumps in San Francisco, what does it mean in Sioux Falls?” asked Michael Saltsman of the Employment Policies Institute, a conservative think tank in Washington, D.C., that opposes the higher wage. “We will get to the end of 2020, and $15 will be a largely blue state phenomenon.”

Kansas City, Missouri, in 2015 passed a law to gradually raise its minimum wage to $13 an hour. But Missouri’s GOP-led state legislature passed a law forbidding cities and counties from raising the minimum wage on their own, forcing the Kansas City measure’s repeal.

O’Rourke Spoke About the Need to Support Unions

Terrence Wise, a 39-year-old McDonald’s shift supervisor who earns $11 an hour, recounted the story at a recent Democratic presidential candidate forum in Las Vegas that was co-sponsored by SEIU. At the forum, California Sen. Kamala Harris said that, as president, she’d call the leadership of McDonald’s to urge them to remove obstacles to unionization. Harris and other candidates including Castro, Hickenlooper, Warren and former Texas Rep. Beto O’Rourke spoke about the need to support unions and restock the NLRB with pro-labor members.

Wise has three children and normally works a second job to help pay the bills. He said that he used an online tool from the Massachusetts Institute of Technology to determine what an adequate wage in his neighborhood would be to raise a family and found it was $22 an hour. But there are few good options around.

“When I ride down my block to work, I see McDonald’s, Pizza Hut, Taco Bell,” Wise said in an interview. “We’ve got to make our bad jobs good jobs.”