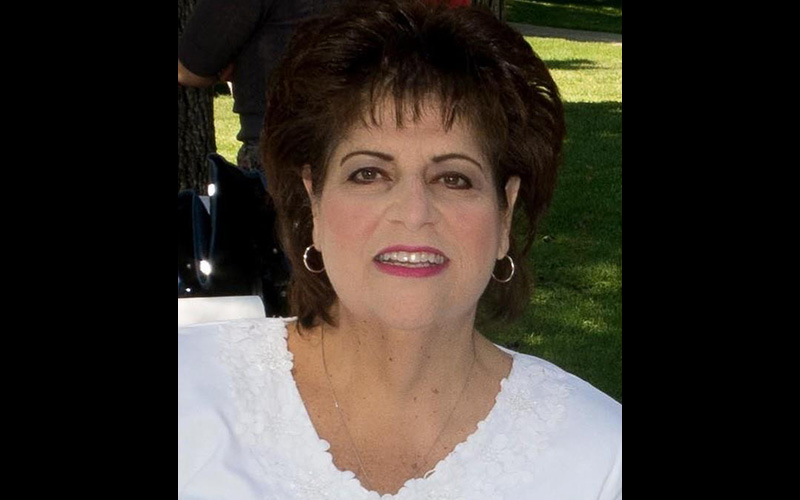 Kaloostian, who worked for three state senators, died last week. She last served on the staff of now-former state Sen. Tom Berryhill, who termed out in 2018.

In a statement, state Sen. Andreas Borgeas offered “my deepest condolences to her family and friends.”

“During her tenure, she served former Assemblyman and Senator Chuck Poochigian, Senator Dave Cogdill and Senator Tom Berryhill. She then retired to travel and spend time with her family,” Borgeas said.

Commenters to her Legacy.com page described her as a “hardworking go-getter” and someone who “could light up a room just by walking in!”

Kaloostian was the eldest of three children born to George and Jackie Kaloostian in Fresno.

Correction: A previous version of this story, based Kaloostian’s obituary at Legacy.com, said her funeral service would be Thursday. Yost & Webb Funeral Home confirms that it will be Wednesday, May 15.