Scientology Ship to Remain Under Quarantine in Curacao 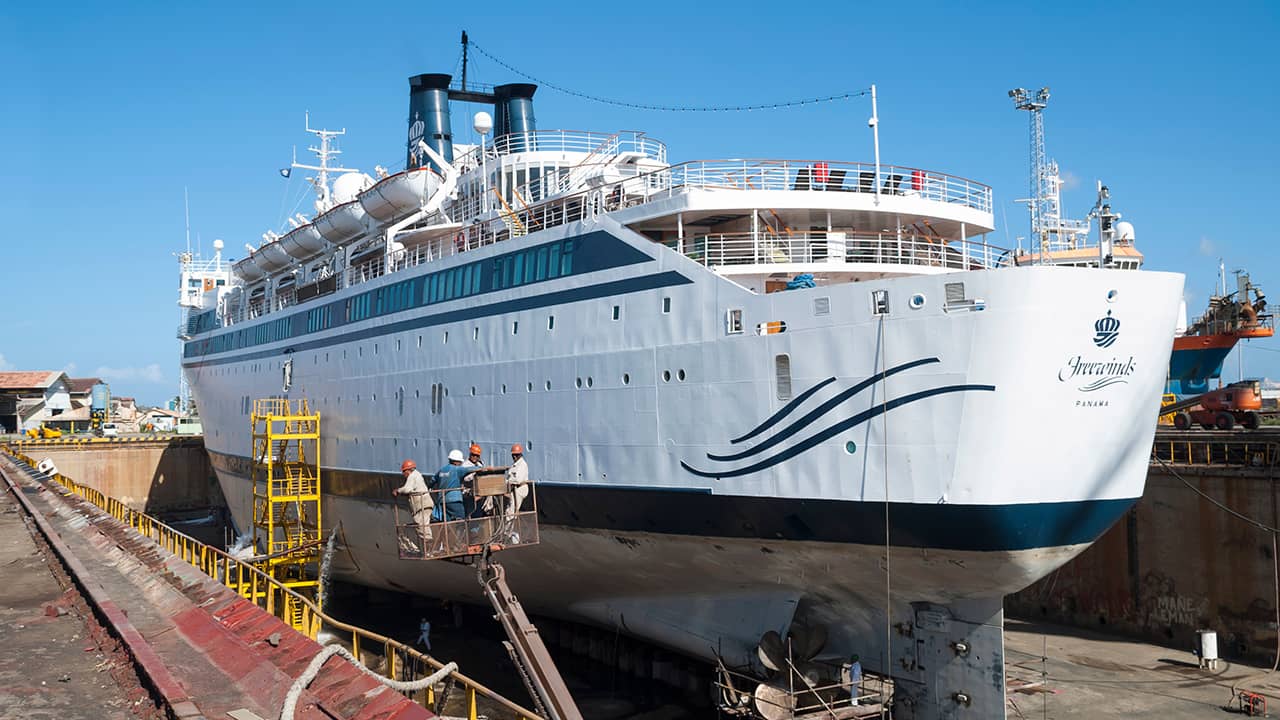 WILLEMSTAD, Curacao — Authorities in Curacao say 318 people aboard a Church of Scientology ship docked in the Dutch Caribbean island will remain quarantined at least until Wednesday while they determine how many might be infected with measles.

Dr. Izzy Gerstenbluth told The Associated Press late Sunday that a team of health officials took 277 blood samples and sent them to the Netherlands. He said he expects results on Tuesday or Wednesday, adding that the atmosphere on the boat is good and that everyone is cooperating.

Gerstenbluth said 31 crew members and 10 passengers provided a vaccination certificate, and that the remainder were vaccinated.

“But that is for the future, it will not help them now,” he said.

The 440-foot Freewinds ship was previously quarantined in St. Lucia after a crew member was diagnosed with measles. Authorities have said she arrived in Curacao on April 17 and visited a doctor April 22 for cold symptoms. A blood sample was taken and sent to nearby Aruba, where officials confirmed it was measles on April 29, a day after the ship had departed for St. Lucia. Curacao health officials then alerted authorities in St. Lucia.

Measles has sickened more than 700 people in 22 U.S. states this year, with federal officials saying the resurgence is driven by misinformation about vaccines.

The former cruise ship returned to its home port of Curacao early Saturday.

Gerstenbluth said the decision to release passengers and crew members will be made after consulting with health officials in the Netherlands and the Pan American Health Organization.

Measles has sickened more than 700 people in 22 U.S. states this year, with federal officials saying the resurgence is driven by misinformation about vaccines. Symptoms include runny nose, fever and a red-spotted rash. Most people recover, but measles can lead to pneumonia, brain swelling and even death in some cases.

Church officials have not returned calls for comment. According to the church’s website, the ship is the home of “a religious retreat ministering the most advanced level of spiritual counseling.” It says religious conventions and seminars also are held aboard.

Harry, Meghan ‘Over the Moon’ About Their Healthy Baby Boy