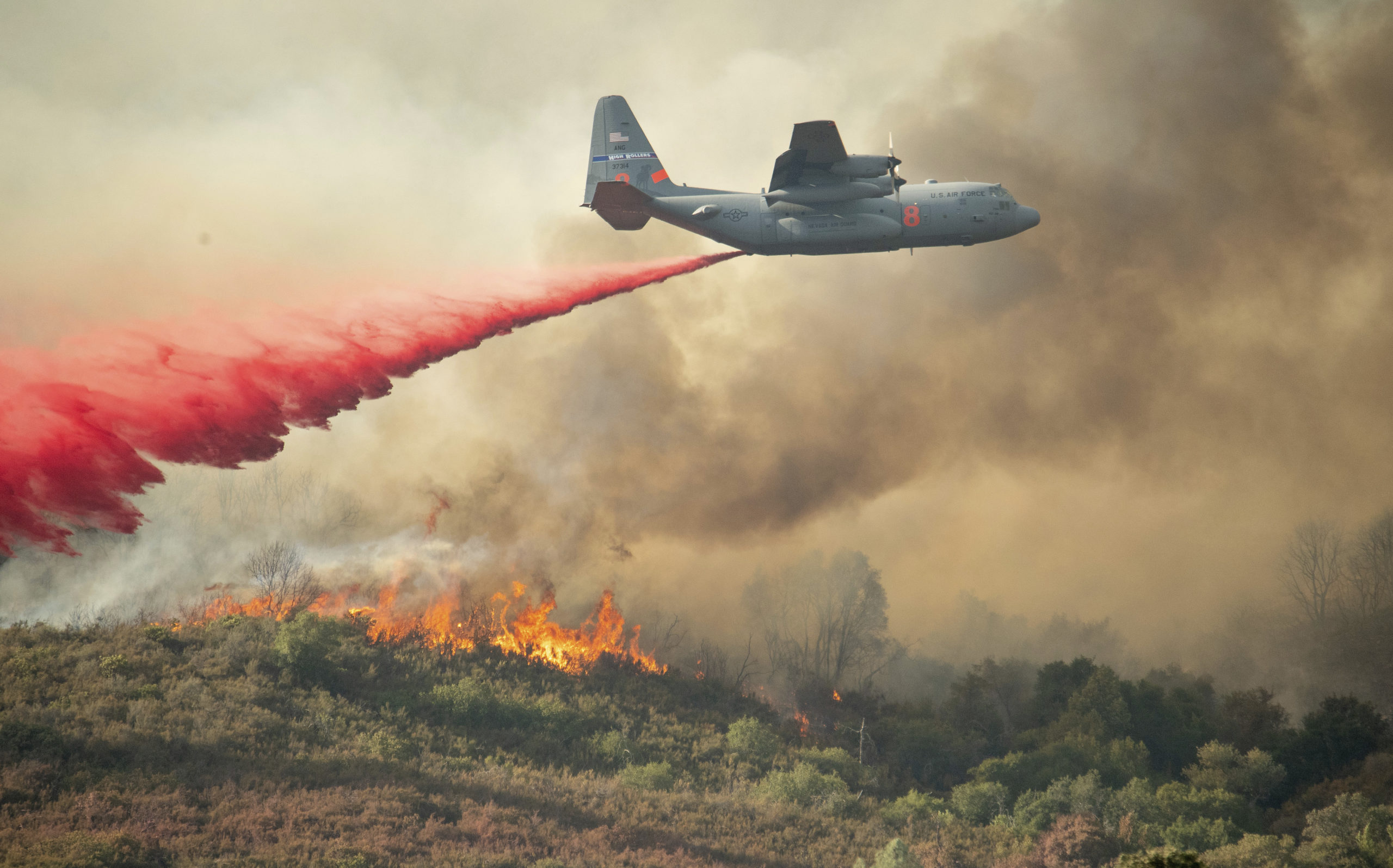 SPOKANE, Wash. — Most of the country can expect a normal wildfire season but residents along the West Coast should be ready for another busy season, the National Interagency Fire Center said Wednesday.

In the past two years, California has experienced its deadliest and largest wildfires. The Camp Fire in Butte County destroyed nearly 18,000 structures and killed more than 80 people. It was the nation’s worst death toll from a wildfire in a century.

The Boise, Idaho-based fire center said a heavy crop of grasses and fine fuels has developed across California and should elevate fire potential as it dries through the summer.

The terms “normal” or “above normal” refer to a formula that involves drought, precipitation and fuel conditions in each region, projected on a 10-year average, said Jennifer Smith of the fire center.

The Pacific Northwest has entered a period of moderate drought, which could mean an early fire season in the Cascade Range and the Okanogan region. The potential for significant wildfires is above normal west of the Cascade crest in Washington and Oregon through August, the report said.

Below Average Fire Activity Continued in April Across the Nation

Some high-elevation portions of the Great Basin and the central Rocky Mountains could experience below-normal wildfire potential, the agency said. It also said that below average fire activity continued in April across the nation, thanks to moist conditions from the winter.

“Precipitation received was above average across the northwestern quarter of the nation and across a majority of the east.” — National Interagency Fire Center

“Precipitation received was above average across the northwestern quarter of the nation and across a majority of the east,” the agency said.

While the wildfire season might be delayed in higher, timbered elevations of the Northwest because of a slower melt of the snowpack, “an exception to this could be along the Canadian border in Washington, Idaho and western Montana,” the agency said. That’s because those areas have a below-average snowpack and are suffering from moderate drought.

“These areas can expect an average start to the season with a potential for above normal activity,” the agency said.

It Takes Guts and Snowplows to Clear Yosemite’s Tioga Road