Wall Street Keeps Hitting Records. What Do Investors Do Now? 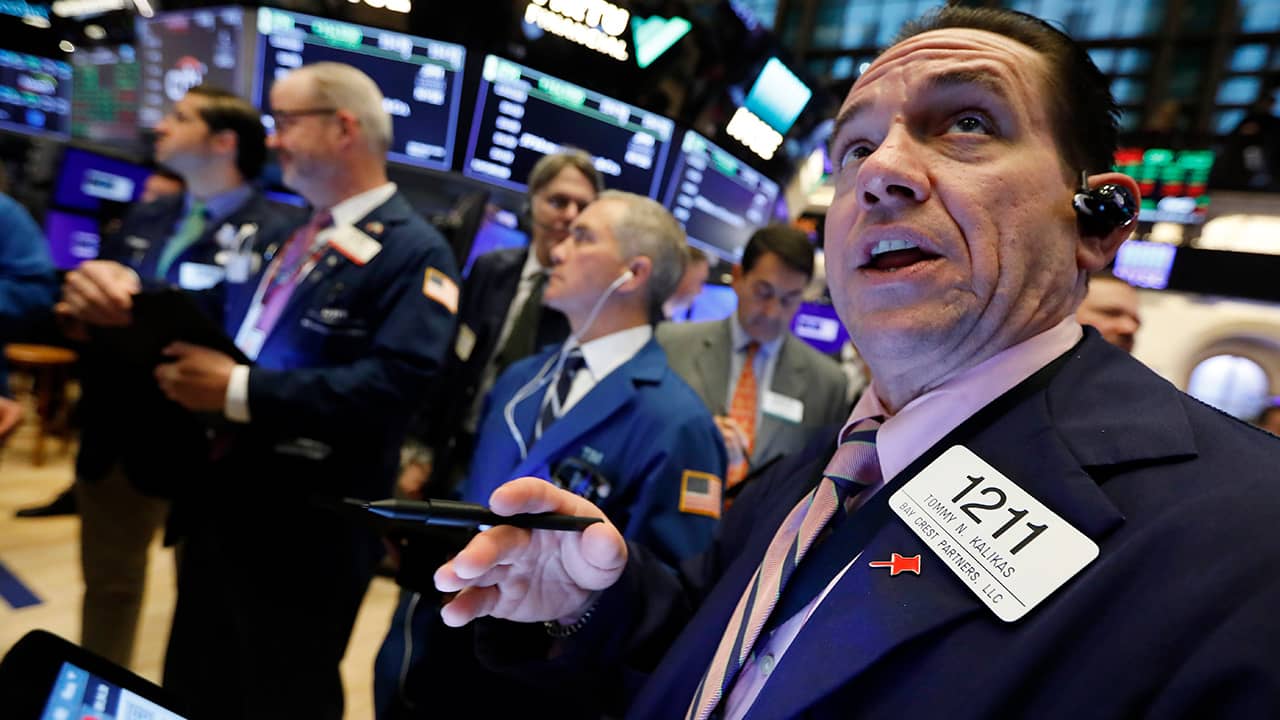 The S&P 500 just hit an all-time high, recovering from last year’s dramatic plunge. The economy seems to be on fairly solid footing, still it’s anyone’s guess what happens next for the stock market.
So what does this mean for the average investor? Here are answers to some questions about where stocks stand and what Wall Street experts think you should do next:
Q. The S&P is at an all-time high, should I be euphoric?
A. No. It’s fine to be pleased about hearty returns on your investments. But it’s not a good idea to tie your emotions closely to the ups and downs of the stock market. You’ll get tired fast. This market moment comes on the heels of last year’s nosedive. And it’s not the first or last time the stock market will make a dramatic move.