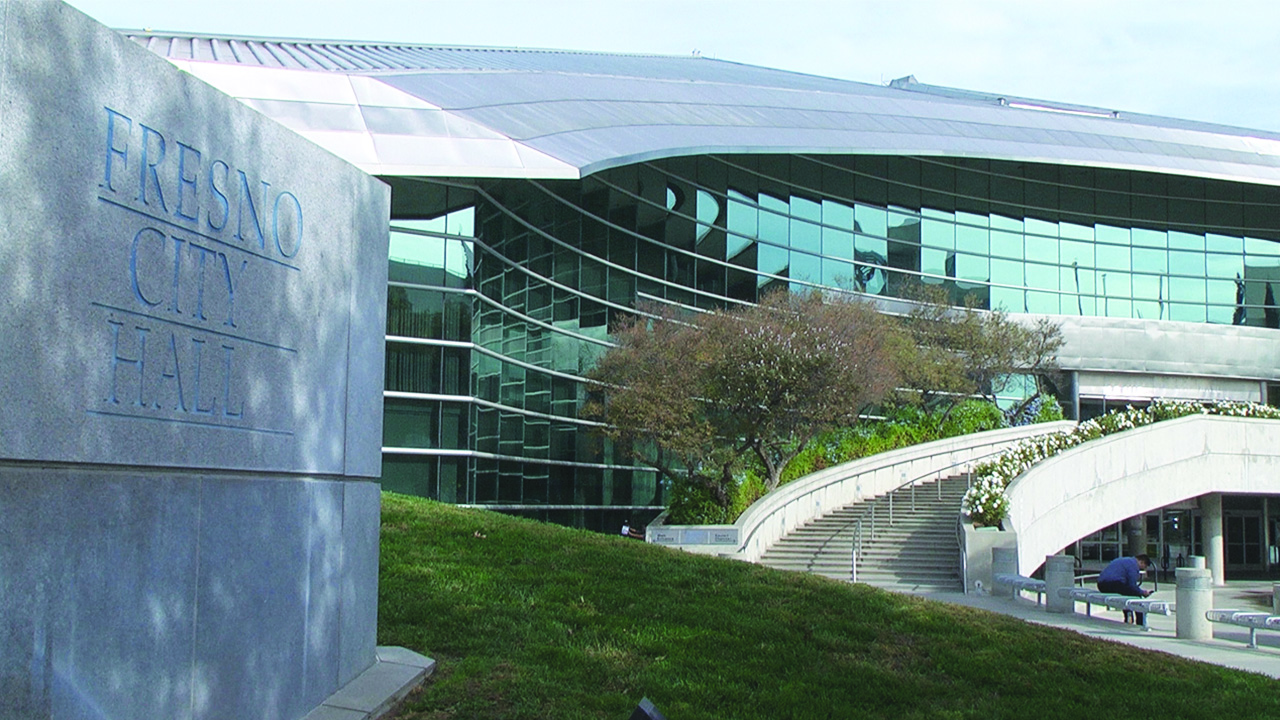 Councilman Luis Chavez says the city council needs more office space. And the members are willing to take a chunk from the city manager’s office to make it happen.

“I wouldn’t call it a turf war. I would call it more of a clarification of space and which branch of the government has access to it,” Chavez said.
The council will discuss a plan Thursday that would take the office used by assistant city manager Jane Sumpter and deputy city manager Laura Merrill (formerly Laura Gloria), and use it for council staff.
“The second floor is the only area of City Hall that the city council has access too,” Chavez said.
A City Hall insider tells Politics 101 that Mayor Lee Brand is likely to execute his first veto on this one.
The council recently approved the option of using the members’ discretionary budget to hire more staff. No one has brought in anyone new yet.
The plan also calls for adding seven designated parking spots for their assistants, and to protect the council’s allotment of City Hall parking spaces (as well as for the offices it controls — the clerk and city attorney). The resolution would ban reallocation of those spaces without council consent. Floor plan of the second floor of City Hall.

You won’t find anything in Day 2 of the Assemblyman Joaquin Arambula child cruelty case on “Law & Order.”
It was a day of motions, with not enough emotion to make it ready for primetime.
Judge Alvin Harrell denied a defense motion to dismiss the case. That motion alleged, in part, that Fresno police illegally obtained Child Protective Services records. However, police are legally allowed to have them.
Other rulings revolved about who can testify, when and how.
Each side wanted their own doctor. The judge said yes.
Arambula’s wife Elizabeth will be on the witness list.
And, two of Arambula’s daughters will be brought in to familiarize themselves with the courtroom. That will give the prosecution a chance to determine the competency of the alleged victim and her sister.
Prior allegations of abuse by Arambula made by his daughters in interviews with police and other interviewers will be allowed.
Arambula is standing trial for one misdemeanor count of child cruelty, allegedly slapping his 7-year old daughter in the face last December. He previously insisted to GV Wire and other media that it was just a spank on the bottom.
Jury selection is slated to begin Friday, with opening statements early next week. As reported in Politics 101 for the past few weeks, Lawrence Garcia, Debbie Hunsaker and Mike Karbassi filed to run for the Aug. 13 special election to fill the vacant District 2 (northwest) Fresno City Council seat.
Steve Brandau moved on to the county board of supervisors earlier this month after winning a March special election.
Attorney Jared Gordon is expected to join the race as well.
All four contenders appeared at a City Hall news conference this week, supporting a plan to allow business owners to purchase “Help Us, Help Fresno” anti-panhandling signs.

Airport manager Kevin Meikle will have a busy day at the Fresno City Council. The airport has nine pending items for various projects on Thursday’s agenda.
The wish list includes finalizing a $35 million loan for the airport expansion project; $3.1 million for parking lot work; $2.9 million for preliminary environmental review work; and an $837,000 agreement for acoustic testing for neighborhoods around the airport.