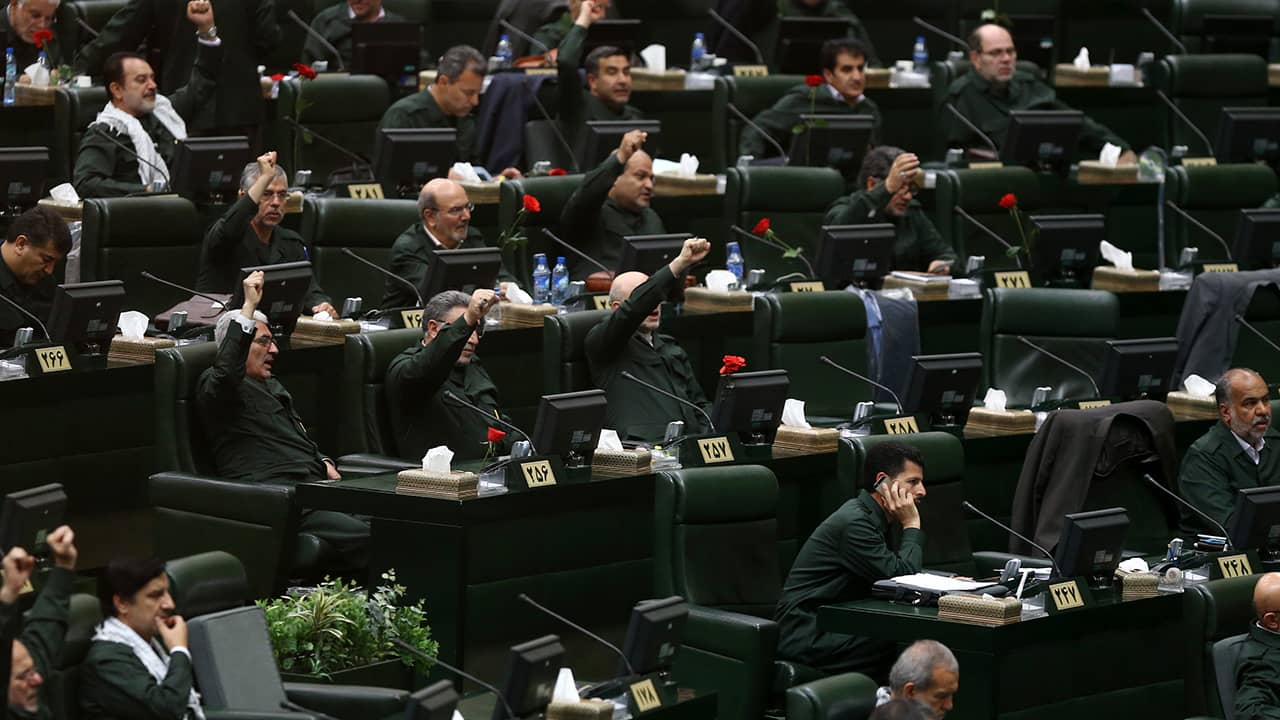 WASHINGTON — The U.S. terrorism label for Iran’s Revolutionary Guard formally took effect on Monday, amid a battle between the Trump administration and some in Congress over waivers on oil and nuclear sanctions that are due to expire or be extended early next month.

They target major elements of Iran’s economy, notably its energy sector, by hitting foreign companies and governments with so-called “secondary sanctions” if they continue to do business with targeted Iranian entities. A main goal has been to dry up revenue from Iran’s oil exports, which the U.S. says is the main driver of the country’s funding of destabilizing activities throughout the Middle East and beyond.
In order not to shock oil markets with the sudden loss of Iranian crude, the administration granted several waivers that allowed some nations and Taiwan to continue their imports as long as they moved to reduce them to zero. Those waivers are due to expire in early May, and Iran hawks in Congress and elsewhere are urging the administration not to renew any of them. They say extending even some of the eight waivers would run counter to Trump and Pompeo’s stated goal of keeping “maximum pressure” on Iran.

U.S. officials have been coy when asked about the waivers, leading to concern among hawks that some or all of them may be extended.
The administration’s point man for Iran, Brian Hook, has said that three of the waivers won’t need to be extended as those countries have eliminated all Iranian oil imports. But he has remained silent on the other five. Pompeo has similarly refused to comment on the possibility of extensions.

In testimony before the Senate Foreign Relations Committee last week, Pompeo was pressed by Sen. Ted Cruz, R-Texas, about whether the oil sanctions waivers, as well as waivers related to technical cooperation at Iranian nuclear facilities, would be extended. He suggested that some at the State Department were pushing for extensions.