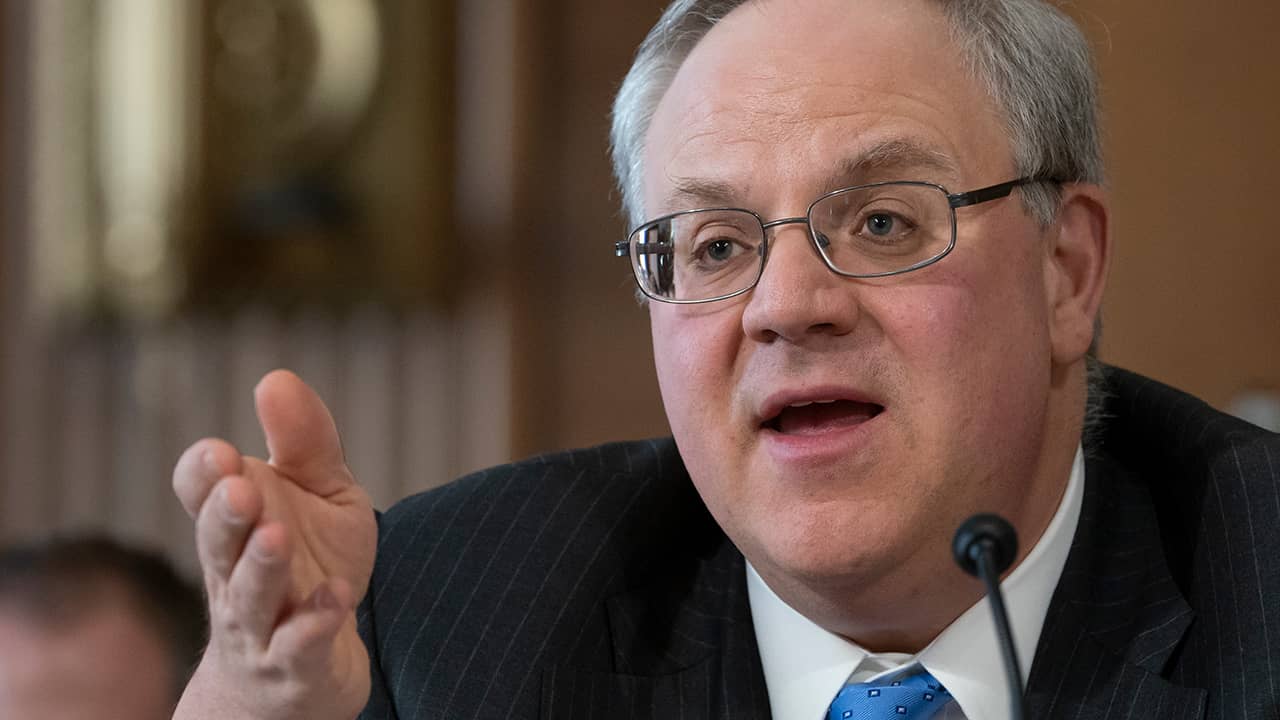 WASHINGTON — The Senate on Thursday confirmed acting Interior Secretary David Bernhardt to lead the department on a permanent basis, despite complaints by Democrats that the former oil and gas lobbyist has used his federal position to benefit former industry clients.

“The interior secretary is supposed to be running (the department) for the benefit of the public, not for special interests,” Wyden said.
Wyden and other Democrats said Bernhardt has taken actions to weaken the Endangered Species Act, including erosion of protections for a California fish species long targeted by a former client, the Westlands Water District, one of the largest and most politically powerful water utilities in the country.
Critics also say Bernhardt has acted to ease regulations holding oil companies accountable for spills and increased drilling and mining access on millions of acres of public land used by the sage grouse, a threatened bird species.

Sen. Lisa Murkowski, an Alaska Republican who leads the Senate Energy and Natural Resources Committee, said Bernhardt has the experience and expertise needed to lead the department.
“He is from the West, he has great familiarity with the issues that will come before him and he has proven that he can ably lead the department,” she said.
Murkowski linked ethics allegations against Bernhardt to unspecified, “pretty well-funded groups that are working very hard and very energetically against his nomination.”

Florida to be Excluded from Offshore Drilling

Democrats and environmental groups also criticized Bernhardt for failing to stand up to Trump on his proposal to drastically expand offshore drilling along the East and West Coasts, including off the coast of Florida, where a moratorium on offshore drilling expires in 2022.

'I Know Nothing' – Trump Changes His Tune on WikiLeaks