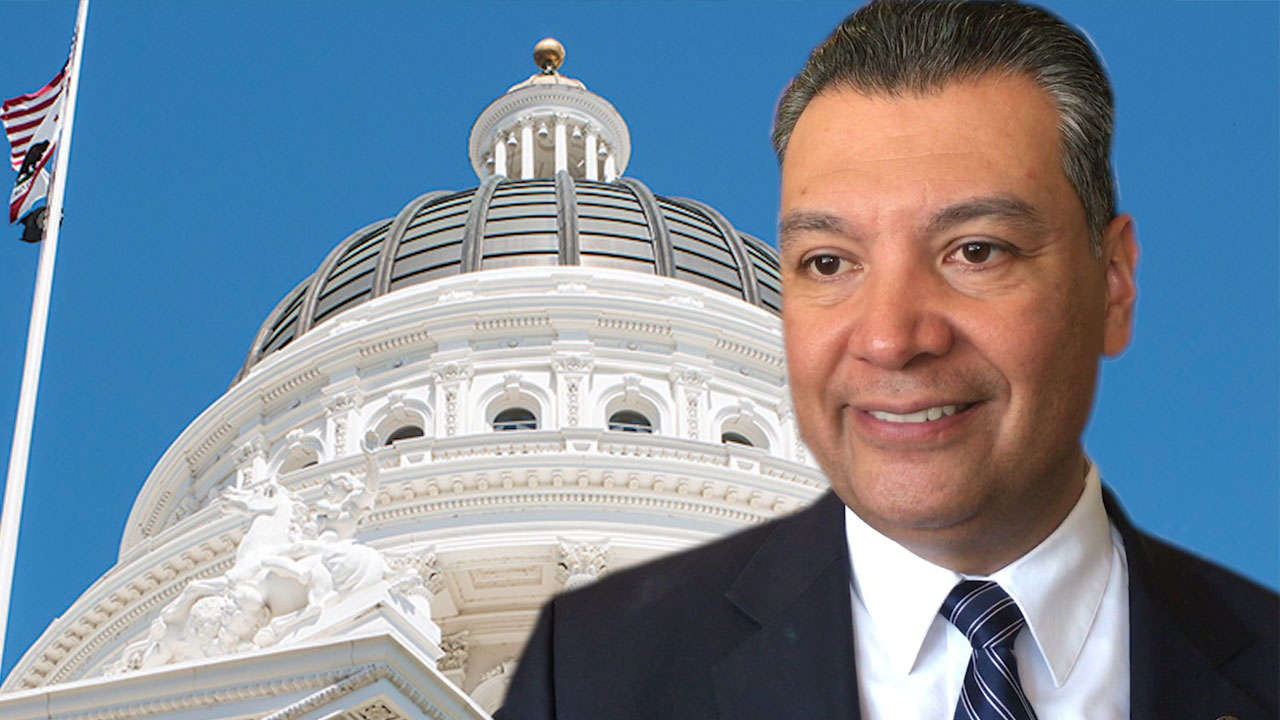 California Secretary of State Alex Padilla wants to make voting easier for everyone.
He visited Fresno last month, pushing the Voters Choice Act. Fresno County will implement the system starting next year.
The act expands the days that polls are open before an election, sends vote-by-mail ballots to all registered voters and allows them to return them in the mail without a stamp. It also replaces neighborhood precincts with voting centers.


Related Story: 2020 Will Bring a Whole New Way to Vote in Fresno

Take 5 spoke with Padilla and got his thoughts on:
—  “Ballot harvesting.”
—  Russian interference in the 2016 election.
— The citizenship question that may be asked in the 2020 census. Thus far, the courts have rejected the Trump Administration’s effort to include it. It will likely be decided at the Supreme Court.
— Should the voting age drop to 17?
— Ranked-choice voting, which is used in some cities, like San Francisco. It allows voters to give first, second, third (and so on) rankings to candidates. And it eliminates the need for run-off elections. Does Padilla think it can work statewide?
Watch the video above to find out.

Trump Says Only 1 Person Is in Charge of Immigration: Him

Walters: 'Job Killer' Bills May Be More Difficult to Kill