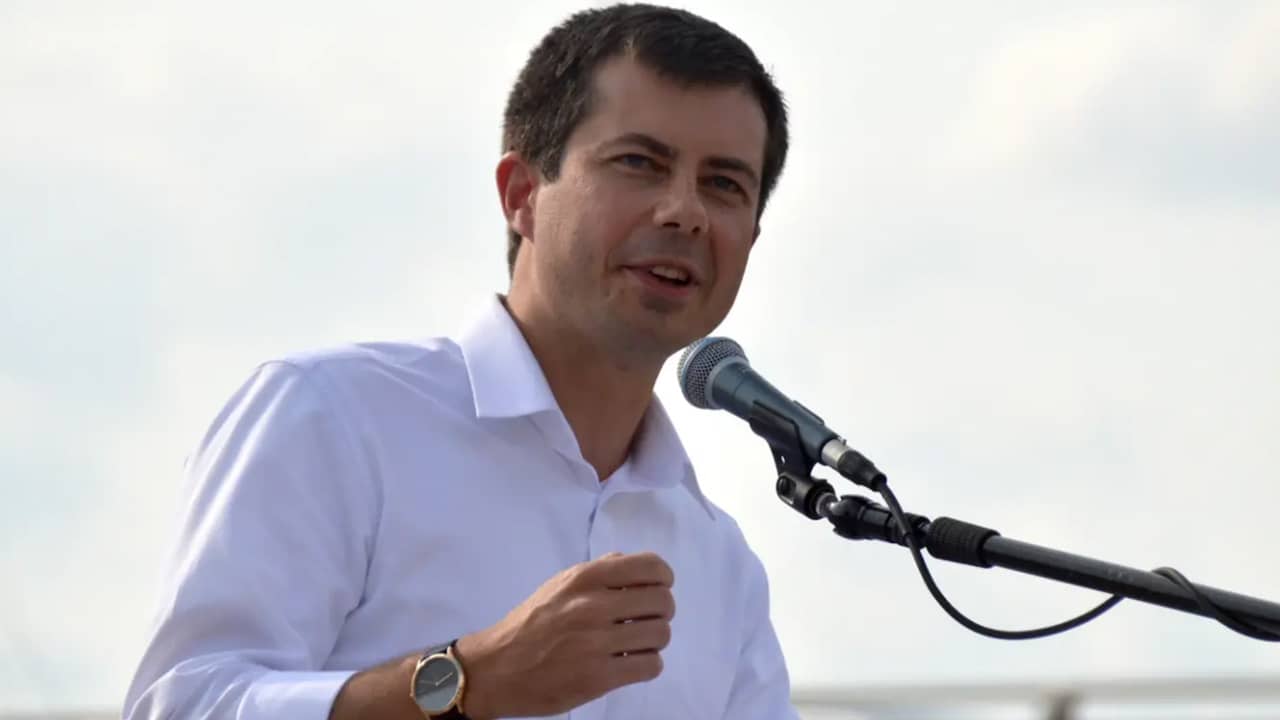 In the past few weeks, Pete Buttigieg — the 37-year-old gay mayor of South Bend, Indiana — has become a surprising standout in the crowded 2020 Democratic field.
Riding a wave of good press stemming from his charismatic performance in a March 12 CNN town hall, Buttigieg appears to be raking in donations and going up in the polls. One recent national survey had him tied with Sen. Cory Booker (D-NJ) and ahead of Sens. Kirsten Gillibrand (D-NY) and Amy Klobuchar (D-MN). Media figures have widely praised his intelligence and command of policy; MSNBC host Joe Scarborough compared him, after an interview, to Barack Obama.
But as popular as Buttigieg is right now, there are still a lot of questions swirling around his candidacy. Can a mayor of a moderately sized city really make the leap to be president? Why is he getting so much media attention when female candidates with similar policy chops, like Sen. Elizabeth Warren (D-MA), aren’t? And where does Buttigieg fit in the big questions dividing the Democratic Party, from the rise of socialism to the direction of foreign policy?

Saudi Arabia's Influence in Southeast Asia – Too Embedded to Be Disrupted?