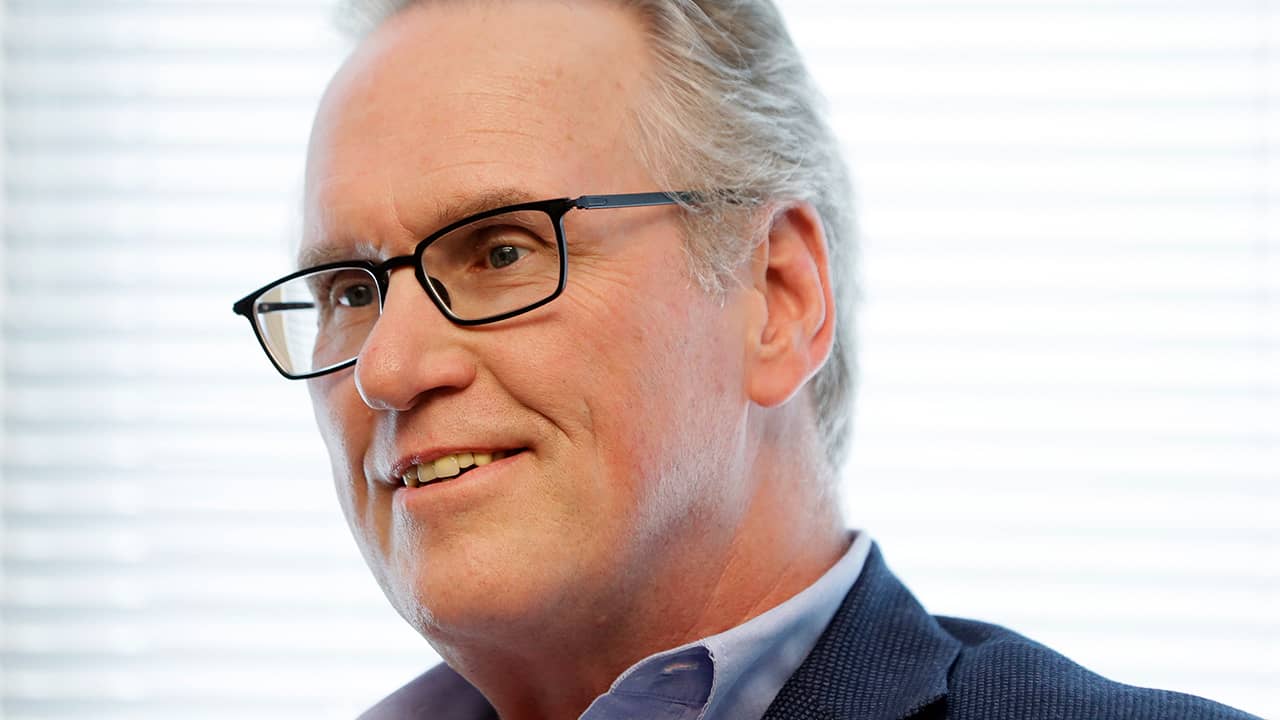 The Pacific Gas & Electric logo on a sign at their customer center in Hayward. (AP File)

SACRAMENTO — The troubled California utility Pacific Gas & Electric Corp. named a new chief executive and board members Wednesday amid a bankruptcy proceeding.
The San Francisco-based utility chose Bill Johnson as its chief executive officer and president and named 10 new board members, including former U.S. ambassadors and members of the Federal Energy Regulatory Commission.
Johnson is ending a run leading the Tennessee Valley Authority, the nation’s largest publicly owned utility, which serves parts of seven southeastern states. PG&E is owned by investors.
The utility’s “board refreshment” comes as it faces intense scrutiny for its equipment’s role in starting devastating California wildfires and its overall approach to safety. It filed for Chapter 11 bankruptcy in January, saying it couldn’t afford potentially tens of billions of dollars in wildfire liability costs.
“We have heard the calls for change and have taken action today to ensure that PG&E has the right leadership to bring about real and dynamic change that reinforces our commitment to safety, continuous improvement and operational excellence,” the board said in a statement.

A board meeting will be held as soon as possible to seat the new board, but all members will be up for election by at an annual shareholders meeting in May. Three current board members are remaining.

California plans to hold the utility “to the highest standards,” he said.
The board members include several people with energy and utility expertise as well as people with jobs in investment management and bankruptcy expertise.
Related Topics:bankruptcyboard membersCaliforniaGov. Gavin NewsomPacific Gas & Electric Corp.PG&Eutility
Up Next