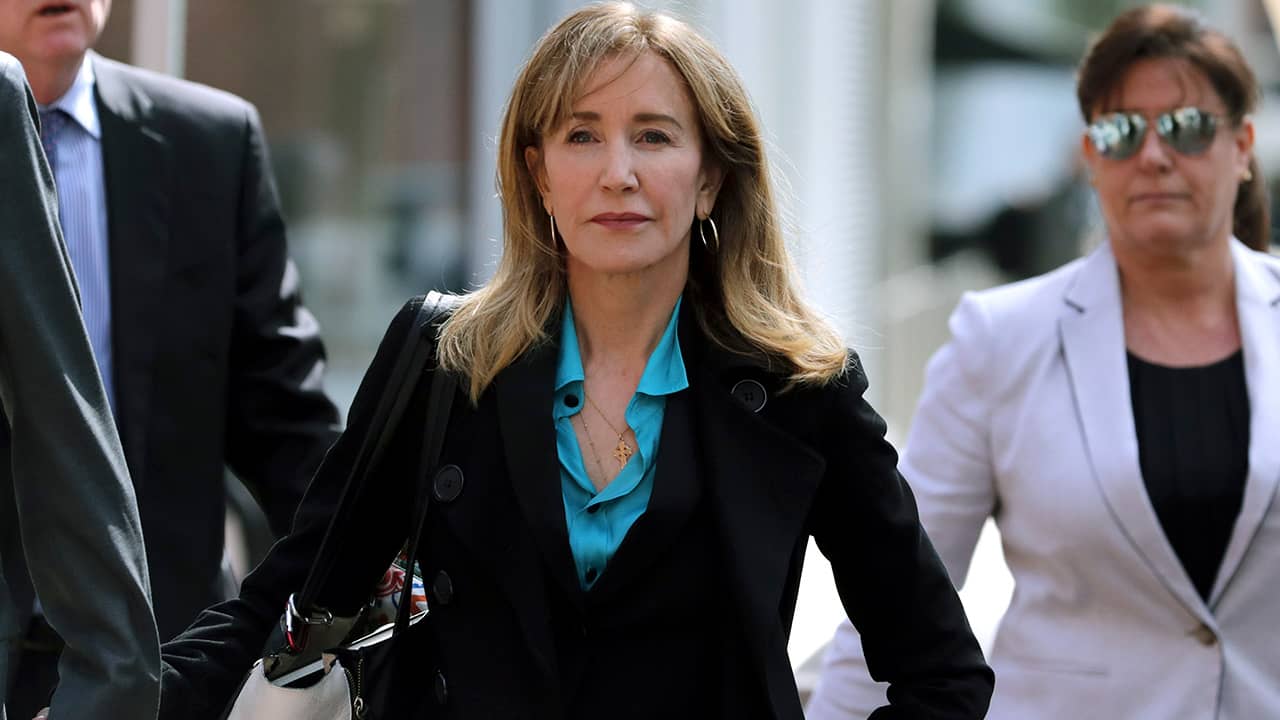 BOSTON — Actresses Lori Loughlin and Felicity Huffman faced court appearances Wednesday on charges they took part in the college bribery scandal that has ensnared dozens of wealthy parents.
The actresses along with Loughlin’s fashion designer husband, Mossimo Giannulli, and dozens of others were charged last month in a scheme in which authorities say parents paid an admissions consultant to bribe college coaches and rig test scores to get their children into elite universities.
Huffman, Loughlin and Giannulli, whose Mossimo clothing had long been a Target brand, have not publicly commented on the allegations. They were set to make their first appearances in Boston’s federal court along with other parents charged in the scheme.
Huffman arrived at the courthouse late Wednesday morning, hours before the hearing was scheduled to begin. Paying $500,000 to Have Their Two Daughters Labeled as Recruits

Loughlin, who played Aunt Becky on the sitcom “Full House” in the 1980s and ’90s, and Giannulli are accused of paying $500,000 to have their two daughters labeled as recruits to the University of Southern California crew team, even though neither participated in the sport.
The Hallmark Channel — where Loughlin starred in popular holiday movies and the series “When Calls the Heart” — cut ties with Loughlin a day after her arrest.