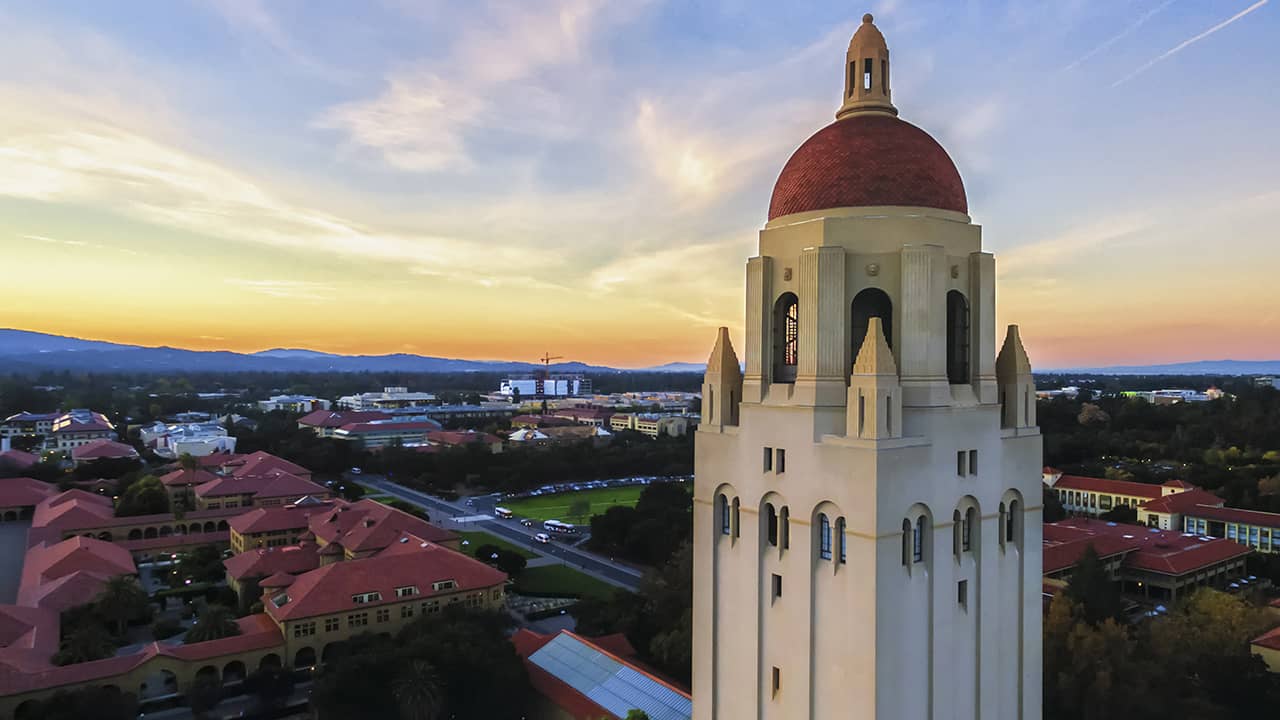 The nationwide scandal involving bribery in college admissions has also illuminated all the legal ways wealthy families can game the system. Now the debate over how to respond has hit the California Legislature, and struck a nerve not just with the state’s public higher education system but also with private colleges. “There are serious consequences and potentially a major fallout among especially some of the smaller, more vulnerable institutions in our sector,” said Aram Nadjarian, a spokesperson for the Association of Independent California Colleges and Universities. The association also released a statement saying that legacy applicants “have a unique connection to the institution” and that colleges should retain the right to consider that as part of their application.


“There are serious consequences and potentially a major fallout among especially some of the smaller, more vulnerable institutions in our sector.” — Aram Nadjarian, a spokesperson for the Association of Independent California Colleges and Universities
The state doled out $237 million in Cal Grant aid to private, non-profit colleges and universities in the 2017-18 academic year. Just over $21 million of that aid—more than for any other college on the list—went to the University of Southern California, a school at the center of the cheating scandal.
The university declined to comment Friday on its policies related to legacy admits but said in a statement that it was “currently reviewing all admissions procedures” and analyzing Ting’s bill. Legacy students made up about 19 percent of USC’s 2017-18 entering class, according to a post on the university’s admissions blog; the university refers to them as “Scions.”
“It’s important to us that our population of Scions is represented among the entering class,” the blog post reads, while noting that “there will always be legacy students…with very strong applications who don’t receive an offer of admission.”

Stanford University, which accepted only 4 percent of applicants last year, includes legacy status in a range of factors that make up its holistic review process, spokesperson E.J. Miranda said in an email.
“We are studying the proposed legislation and look forward to engaging with the legislature on this topic,” Miranda said.
Some private colleges and universities in the state, including Caltech, eschew legacy preferences.

At Holy Names University in Oakland, more than 70 percent of the 1,000-member student body receive Cal Grants, said spokesperson Sonia Caltvedt. But the legislation wouldn’t affect Holy Names, Caltvedt said, because their admissions process does not favor donors’ children, alumni children or athletes.
“Our mission from the start has been all about access,” she said.
If the bill were to pass, it would likely pose the most problems for highly-selective colleges that want to foster alumni relationships but also rely on Cal Grant dollars to provide better financial aid packages to low-income students than they could fund on their own, said Jerome Lucido, director of the Center for Enrollment Research, Policy and Practice at USC.