US Mortgage Rates Post Biggest Drop in Decade to 4.06% 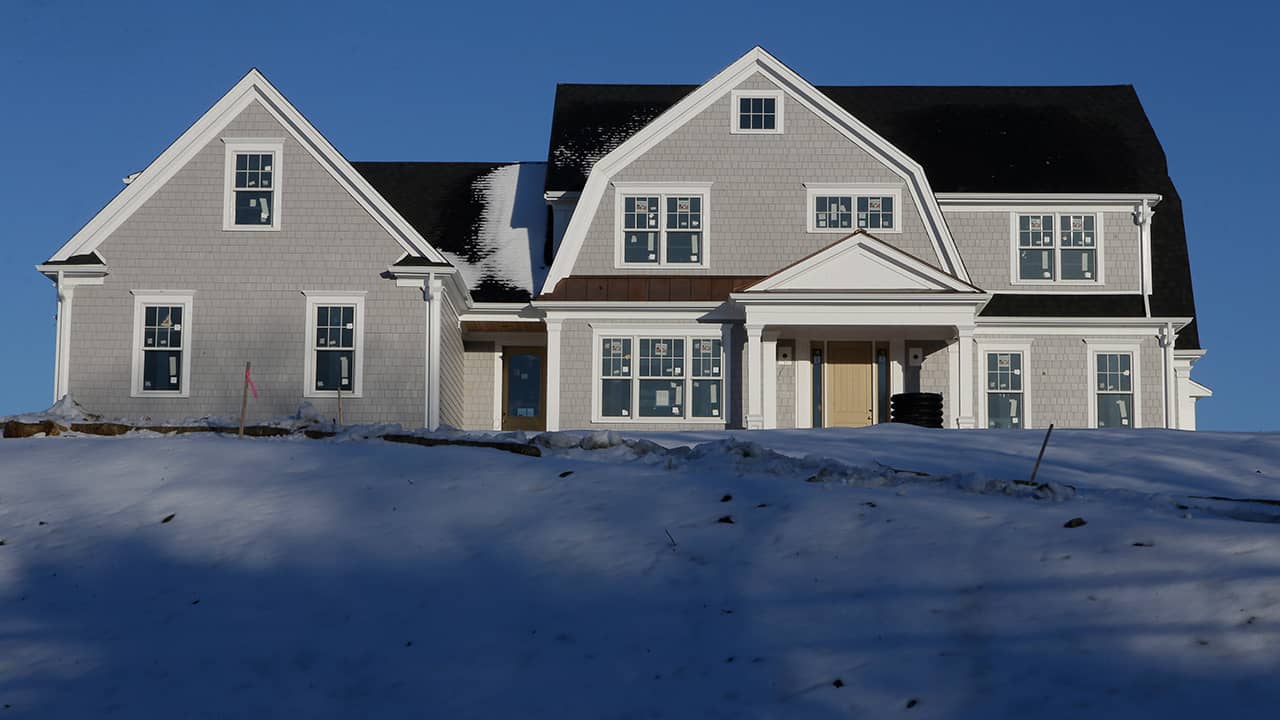 WASHINGTON — Purchasing a home just became a lot cheaper, thanks mostly to the Federal Reserve’s decision last week to put its interest rate hikes on hold for now.

Lower mortgage rates, slowing home price increases and a pickup in the number of available homes appear to be rejuvenating home sales after a slowdown last year.

Sales of existing homes surged 11.8 percent in January, a sign that lower rates were encouraging more people to buy homes. The average 30-year rate reached 4.95 percent in November, following a series of rate hikes by the Fed.

Mortgage costs are more directly influenced by the yield on the 10-year Treasury note, which also rose last year as many investors shifted money into stocks. Stock market indexes rose at a healthy pace until last fall.

The yield on the 10-year note has fallen sharply since last year, when it touched 3.21 percent in November. On Thursday it fell to 2.39 percent in mid-day trading.

Fewer people signed contracts to buy homes in February compared with the previous month, suggesting home sales will cool off a bit after January’s big jump. But economists expect sales will continue to improve this year after last year’s slowdown.

“With mortgage demand strengthening in the wake of the decline in mortgage rates, we look for better sales in the second quarter.” — Ian Shepherson, chief economist at Pantheon Macroeconomics

Hiring has been steady in recent months and average pay growth has accelerated, making a home purchase more affordable.

“With mortgage demand strengthening in the wake of the decline in mortgage rates, we look for better sales in the second quarter,” said Ian Shepherson, chief economist at Pantheon Macroeconomics.

Freddie Mac surveys lenders across the country between Monday and Wednesday each week to compile its mortgage rate figures.

The average doesn’t include extra fees, known as points, which most borrowers must pay to get the lowest rates.

The average fee on 30-year fixed-rate mortgages ticked up this week to 0.5 point from 0.4 point.

The average rate for five-year adjustable-rate mortgages dropped less sharply, to 3.75 percent from 3.84 percent. The fee remained at 0.3 point.