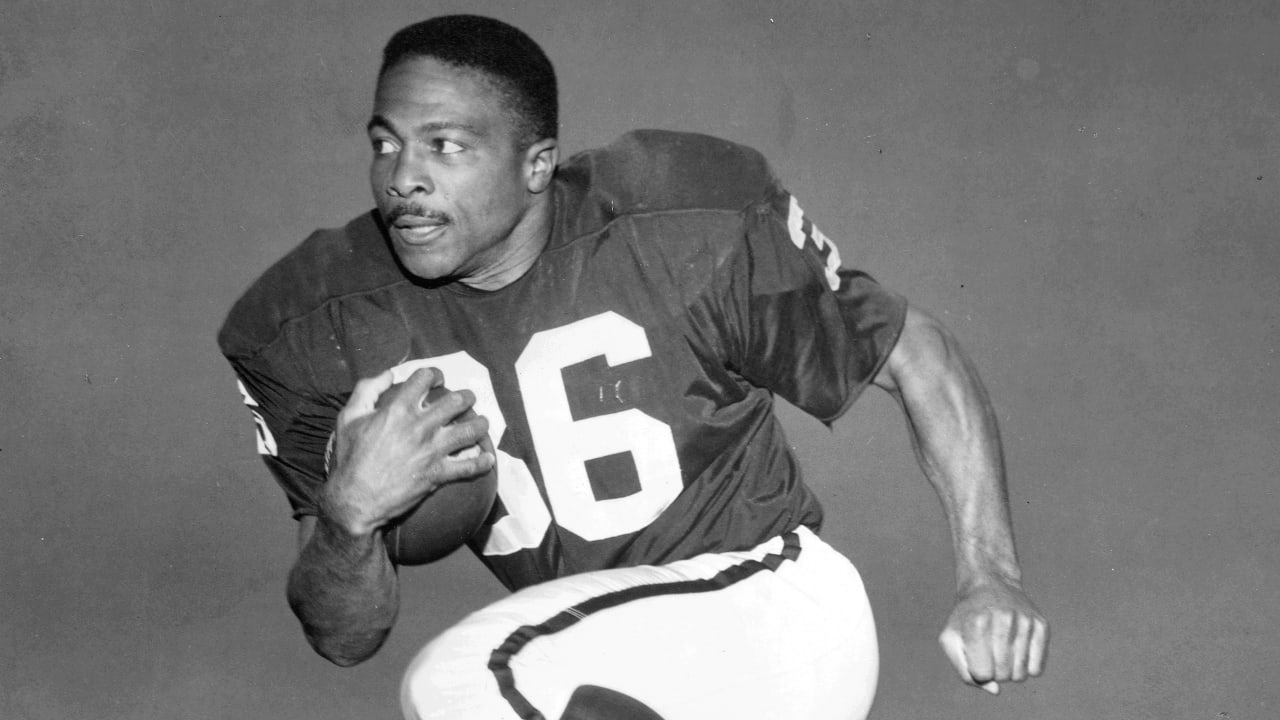 The team announced Daniels’ death late Monday night but did not give a cause.

Clem Daniels was many things to many people.
And he will be dearly missed.https://t.co/Mg0YTcpuu3 pic.twitter.com/Fw949rAoD8

Started With Texans, Ended With 49ers

Daniels played nine seasons of pro football starting with the Dallas Texans of the AFL in 1960. He spent his next seven seasons with the Raiders, where he had his greatest success before finishing his career with the San Francisco 49ers in the NFL in 1968.

Daniels’ best season came in 1963 in the first year under coach Al Davis. Daniels led the AFL with 1,099 yards rushing in 14 games and also had a league-best 22.8 yards per catch as a running back.

Game of a Lifetime vs. Jets

In a game that season against the New York Jets, Daniels turned in a performance for the ages, rushing for 200 yards and scoring three touchdowns — including a 56-yard pass from quarterback Cotton Davidson.

Due to the discrimination he faced in New Orleans before the 1965 AFL All-Star Game, Daniels and 20 fellow African-American players boycotted the game and forced a change of venue to Houston, Texas.

New Orleans was seeking an NFL franchise at the time. In an interview with Time magazine, Daniels, a former U.S. Army lieutenant, explained why he was adamant about the boycott.

“The main reason I agreed to leave New Orleans that night is there are certain standards you must adhere before getting a franchise,” he said. “One of the things you must adhere to when a team comes in to play, they should be allowed to go where they want to go, eat at restaurants they want to eat at. There should be some progress that (the city is) making. That kind of degradation is too embarrassing.”

Daniels’ 5,101 yards rushing were the most ever in the AFL, which played 10 seasons (1960-69) before merging with the National Football League. He added 201 receptions for 3,291 yards in the AFL and scored a total of 54 touchdowns.

Before joining the Texans, Daniels starred at Prairie View A&M University, where he was a two-time all-conference selection and captained the NAIA National Football Championship team as a senior.