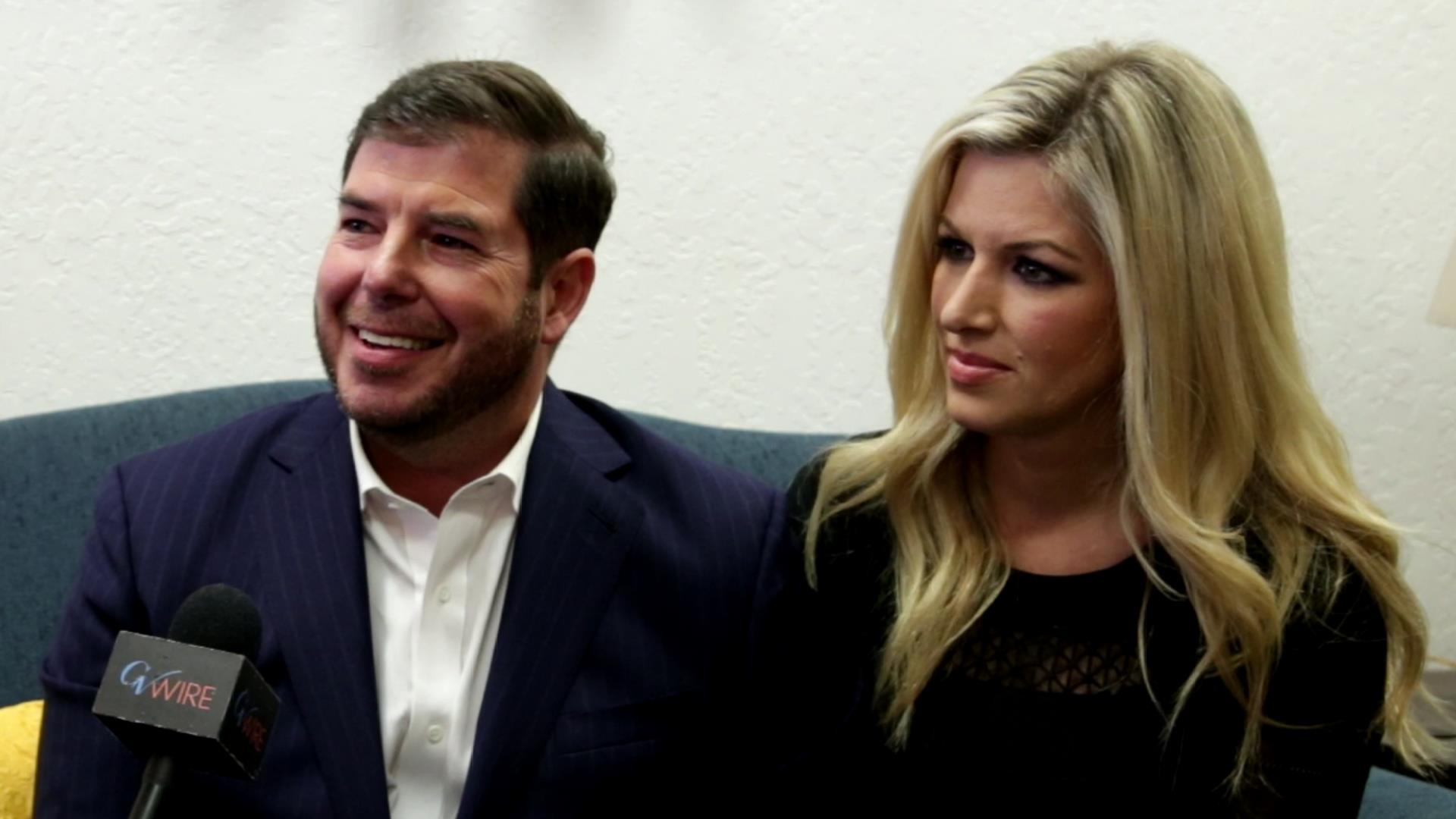 A not guilty plea was entered on behalf of Assemblyman Joaquin Arambula (D-Fresno) during an arraignment hearing that lasted less than 90 seconds Wednesday.

Arambula did not appear in Fresno Superior Court to face a misdemeanor charge of cruelty to a child.

The Fresno County District Attorney’s Office charged Arambula, a physician, for a Dec. 9 incident involving his 7-year-old daughter. He is accused of “inflicting unjustifiable physical pain or mental suffering.” After the hearing, Arambula’s attorneys spoke to the media.

He said the district attorney’s office did not inform him about the filing decision until Tuesday morning.

“We expect that the jury process will vindicate Dr. Arambula. This is not about politics. This about a human being, a father of three children, who has a reputation. He believes that he’s been mischaracterized by the public statements by law enforcement in this case. And, he expects to be vindicated and have his case heard in a court of law, not a court of public opinion,” Aed said.

As to why Arambula did not appear, co-attorney Margarita Martinez-Baly explained that his presence wasn’t required. According to California law, a defendant may appear through counsel in most misdemeanor cases.

Arambula is taking an unpaid leave from his elected position. He is eligible for re-election in 2020 for the Assembly seat representing parts of the city of Fresno and western Fresno County. 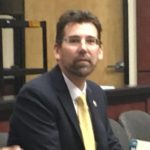 Arambula, in a statement Tuesday released through Martinez-Baly, said that “politics may have influenced the decision to file.”

Pressed on the statement, Martinez-Baly said, “The facts speak for themselves. When you have top law enforcement officials making comments to the media on matters that are not public knowledge. When you have the No. 2 person in the DA’s office coming into court to try the case, then you make your own judgment.”

Martinez-Baly was referencing comments that Fresno Police Chief Jerry Dyer made to the media in December. Dyer said that the injuries to Arambula’s daughter were not consistent with a spanking as the assemblyman said.

Assistant District Attorney Steve Wright said Tuesday that any suggestion the DA’s office made a politically influenced decision to charge Arambula was “absolutely 100% not correct.”

Wright was in court Wednesday representing the DA’s office.

The arraignment was scheduled for the courtroom of Judge Ana de Alba. However, shortly before the hearing started, de Alba recused herself, citing a conflict of interest. She did not elaborate on the conflict.

The hearing was transferred to the adjacent courtroom of Judge Gary Green.

A pre-trial hearing is scheduled for April 2. The trial date is April 23.