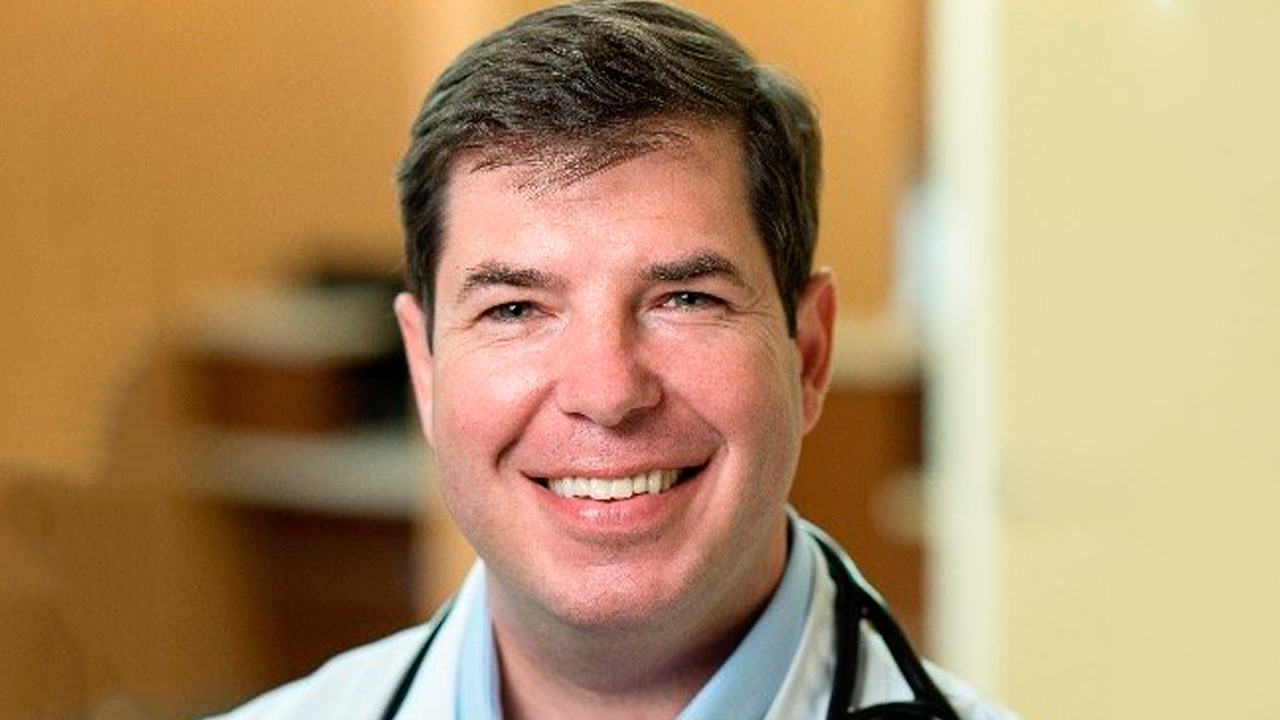 “My wife and I are shocked that the District Attorney has decided to file charges,” the Democratic lawmaker said in a statement released by his attorney, Margarita Martinez-Baly.

“The allegation that I may have harmed one of my daughters is false and unthinkable.  While politics may have influenced the decision to file, we are confident that our judicial system will find this allegation to be false.  However, I have voluntarily taken a temporary leave of absence from the Assembly and have directed my attorney to request a speedy trial so this issue can be resolved as quickly as possible.”

“That is absolutely 100% not correct,” Fresno County Deputy DA Steve Wright said in response to Arambula’s claim that the charges might be the result of “politics.”

Added Wright in an emailed statement: “We base our filing decisions on the law and evidence collected during the investigation.”

Wright said that because the office would have no further comment, on or off camera, because “this is an ongoing criminal case.”

“For those of us who know and respect Assemblymember Arambula, we know this has been a difficult experience for him and his family,” Rendon said. “Due to the seriousness of the allegation and the need for due process, I respect his decision to take an unpaid leave from the Assembly while he addresses this charge.

“I am appointing Assemblymember Eloise Reyes (D-San Bernardino) as interim chair of the Budget Subcommittee on Health and Human Services.”

Medical Board Looking Into Allegation Against Arambula

Medical Board of California spokesman Carlos Villatoro said the board is looking into the allegation against Arambula, who is a former emergency room physician, the Associated Press reported.

Arambula Faces Up to 6 Months in Jail

If convicted of the misdemeanor complaint, Arambula would face up to six months in jail.

Arambula is scheduled to appear for his arraignment Wednesday.

The lawmaker said previously that the child abuse allegation involved the spanking of his 7-year-old daughter.

Officers interviewed the child, who provided a detailed statement indicating that Arambula inflicted the injuries the previous night.

Shortly afterward, Arambula and his wife, Elizabeth, arrived in separate vehicles at the school.

After word of Arambula’s arrest got out, his office issued the following statement: “Joaquin is a committed father who wants what is best for his children. He is fully supportive of the process, which will show he is a loving and nurturing father.”

Over the following days, he and Elizabeth interviewed with several media outlets, including GV Wire, about the allegations and the lawmaker’s arrest.

“Everyone who knows us in the community and has seen us in the community knows that I’m a loving father,” Arambula said. “I care about my daughters deeply. And I’m just going through a process and trying the best I can to be a husband and father who’s putting us back together again.”

Armabula also cautioned the public not to “rush to conclusions. Look to who it is who you elected and put your trust into.”

Arambula’s Political Future on the Line?

Arambula won his third term representing the 31st District in November. The Democrat was first elected in a 2016 special election to fulfill the remainder of Henry T. Perea’s term.

In December, Rendon acknowledged that Arambula’s arrest was troubling, but said he would reserve judgment on the situation until the case concluded.

“The allegation made against Assemblymember Arambula is troubling and warrants full investigation,” Rendon said. “As I’ve consistently maintained, I believe in due process prior to coming to a final judgment. We must allow the same to occur in this case.”

Should Arambula be forced from office, there will be no shortage of Democrats lining up to fill the remainder of the term.

Speculation has centered on Fresno City Councilwoman Esmeralda Soria as a possibility. Asked Tuesday if she would be interested in the seat, Soria declined to comment.

Watch the Arambulas Talk About Parenting

These Are America’s Friends? CNN’s Zakaria Digs into Saudi Arabia.