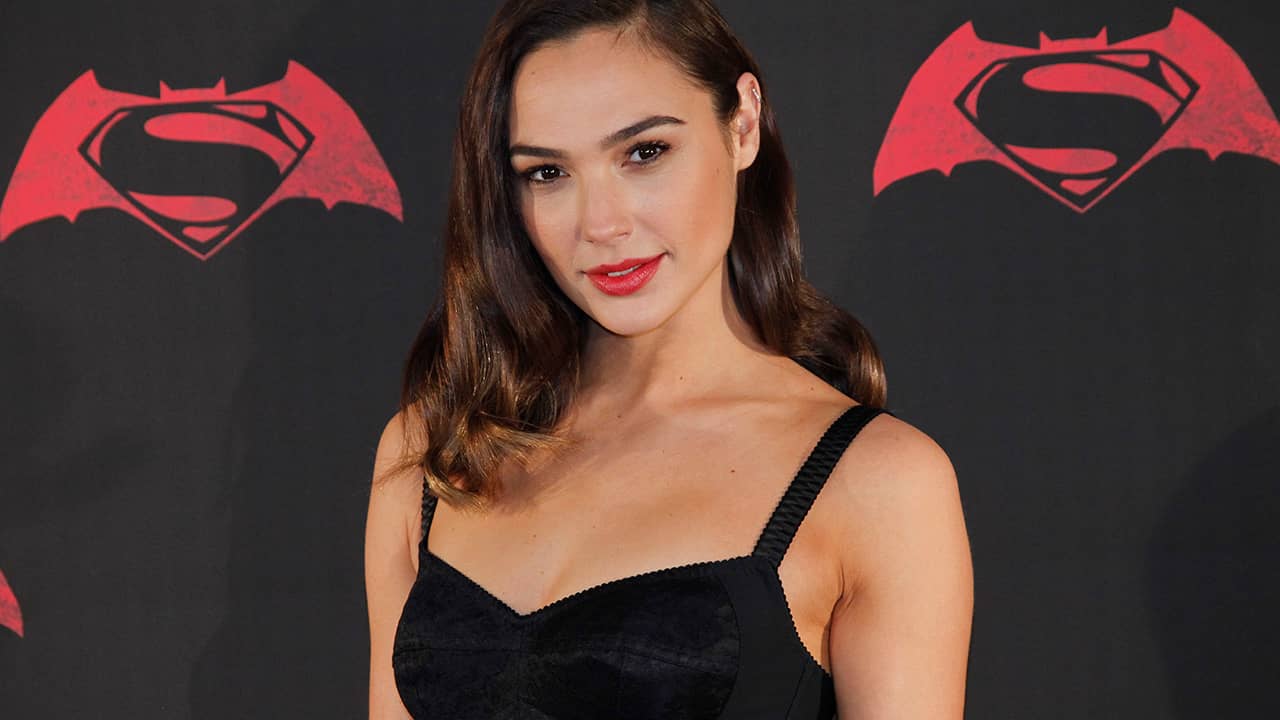 JERUSALEM — Wonder Woman star Gal Gadot has come to the rescue of a fellow Israeli celebrity in a spat with Prime Minister Benjamin Netanyahu.

Gadot, who typically shies away from politics, is rallying behind Rotem Sela, one of Israel’s top models and TV hosts, who drew fire from Netanyahu for criticizing his fearmongering election campaign against the country’s Arab minority.

“Love thy neighbor as yourself. This isn’t an issue of right or left. Jew or Arab. Secular or religious. It’s an issue of dialogue. Rotem, my sister, you’re an inspiration to us all.” — Wonder Woman star Gal Gadot

Sela’s rebuke of Netanyahu, and her call for equality for all Israeli citizens in an Instagram post, prompted the prime minister to take to social media himself and lecture her that “Israel is the nation-state of the Jewish people, and of it alone.”

Gadot responded late Sunday with her own supportive post for Sela to her more than 28 million followers on Instagram:

“Love thy neighbor as yourself. This isn’t an issue of right or left. Jew or Arab. Secular or religious. It’s an issue of dialogue,” Gadot wrote. “Rotem, my sister, you’re an inspiration to us all.”

Netanyahu, who is in a tight race for re-election, has tried to rally his religious and nationalist base with charged accusations that his challengers will form a coalition government with Arab political parties. The strategy has drawn charges of incitement from Arab leaders and other political opponents. Arab parties have never sat in a governing coalition.

Over the weekend, Culture Minister Miri Regev, a Netanyahu surrogate in the ruling Likud Party, repeated his mantra in a television interview. Sela, best known in Israel for hosting a pair of popular reality shows, was watching at home and responded angrily.

“What’s the problem with the Arabs? Good heavens, there are also Arab citizens in this country,” she wrote to her hundreds of thousands of followers on Instagram. “When the hell will somebody in the government tell the public that Israel is a state of all its citizens and that all people are born equal?”

Netanyahu, who has a team of young tech-savvy assistants devoted to his social media outreach, quickly responded by correcting Sela that his government had passed a law enshrining Israel as the nation-state of the Jewish people. He followed up the next day with another shot at the beginning of his weekly Cabinet meeting.

“I would like to clarify a point that, apparently, is not clear to slightly confused people in the Israeli public,” he said. Israel “is the national state, not of all its citizens, but only of the Jewish people,” he said.

Sela, whose account was quickly bombarded with nasty comments, vowed to keep speaking up, wishing for a leadership that “gives real hope for peace, equality and love instead of incitement and divisiveness.”

While Israeli entertainers, like their American counterparts, have reputations for holding liberal views, they have generally been wary of expressing themselves politically in recent years for fear of harming themselves commercially.

Many performers rely on government grants and municipal contracts, so taking an unpopular stance could cost them financially. Netanyahu has previously seized on controversial comments during election periods to bunch such entertainers together with the media and other “elites” to galvanize his traditional, working-class base.

In the current campaign, he has taken aim at Israeli Arabs, who make up about 20 percent of Israel’s nearly 9 million citizens. He has zoned in especially on prominent Arab lawmaker Ahmad Tibi and, using his own nickname, saying the election has come down to “Bibi or Tibi.”

Arabs hold full citizenship rights, and Netanyahu has allocated considerable budgets to their communities to try to close wide economic gaps. But they are also frequently discriminated against, and come election time have become a convenient boogeyman for Netanyahu. Israeli hardliners accuse Arab citizens of being disloyal for sympathizing with their Palestinian brethren and with enemies elsewhere in the Arab world.

Facing a possible loss in the last election in 2015, Netanyahu helped turn the tide with a midday video in which he warned his supporters that Arab voters were heading “in droves” to the polls. Though he later apologized, Netanyahu and his allies appear to be deploying the same tactic this time around.

Tibi tweeted that for Sela’s stance to be considered brave indicated the “dark times we live in.” Regardless, the 35-year-old secular Jewish woman from Tel Aviv has become their unlikely champion.

“In Israel 2019, to say that the meaning of democracy is a state for all its citizens and that Arabs need to be full citizens — yes, that demands great courage,” tweeted Ayman Odeh, head of the joint Arab-Jewish Hadash party. “Rotem Sela, we don’t know each other, but well done.”