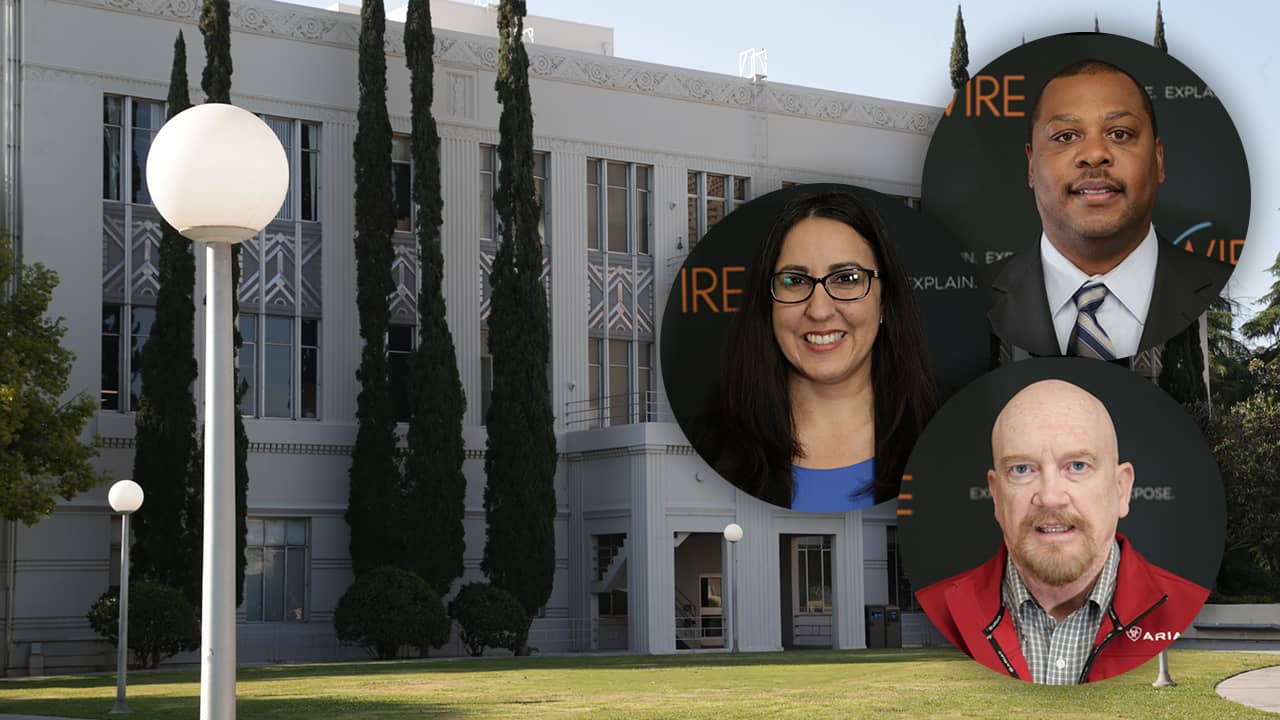 The election for a vacant Fresno County supervisorial seat is less than six weeks away. And, the three candidates vying to represent north and central Fresno and parts of Clovis are getting ready.

Fresno City Councilman Steve Brandau may have some built-in advantages.

He has name recognition as an elected leader for the last six years. There is 40% Republican voter registration in the district compared to 33% Democratic, and Brandau is a Republican. He also has an early fundraising edge.

Nasreen Johnson, a communications specialist at Fresno EOC, is coming off a second-place finish in the Fresno Unified school board race for the Bullard High region. She’s ready for her second campaign in a matter of months.

Steve Hosey is a former Major League Baseball player turned local businessman involved in real estate and education. He starred at in the sport at Fresno State and returned to Fresno after his playing days.

The former District 2 supervisor, Andreas Borgeas, resigned the seat in December after winning election to the state Senate.

If a candidate wins a absolute majority (50% plus one) on the March 5 election, he or she will assume office for the remainder of the term, until Jan. 2021.

If no majority is reached, a runoff between the top two candidates takes place June 4.

The candidates offered their positions on the top issues to GV Wire. You can watch the video at the top of the page.

Hosey says homelessness is the most important issue facing District 2.

“I’m hoping we can get together as a city and work with the county and city departments to bring an end to homelessness here in Fresno,” Hosey said.

For Brandau, strong public safety is his key.

“I’d like to see our local government work better, interact with other areas seamlessly with more transparency,” Johnson said.

Most of the northern end of the city of Fresno is within the district. So are parts of Clovis, north of Highway 168 between Willow and Minnewawa avenues.

The district includes county islands. These are neighborhoods that are unincorporated despite being completely surrounded by the city. Fig Garden is among these areas.

All three candidates had no desire to see the county islands join the city.

But Hosey offered that it should be up to the residents.

One of the more recent contentious issues the Board of Supervisors faced is permitting a privately-run animal shelter in unincorporated land near Herndon Avenue and Highway 99. The project, developed by philanthropist Derrel Ridenour, drew scorn from surrounding city neighbors.

The board passed the shelter nonetheless. But the project is on hold following a lawsuit from the neighbors.

Johnson wants to take into account the neighbors’ needs.

“Folks have purchased homes in the area. We also have this great need for animals to have them have a facility that has been generously donated. There needs to be some give and take so we can move forward with projects in our community and not just push them off years and years in advance,” Johnson said.

“The county has to make sure the impact is going to be minimalized on the people here,” Hosey said.

Brandau said he dealt with similar issues as a councilman.

“I haven’t completely digested that whole situation, but I will not be afraid to tackle it as a supervisor,” Brandau said.

The candidates differ in their approaches to development.

Johnson says listening to constituent needs is how she will make decisions.

“I will work very hard to make sure folks have access to me so they can communicate their issues about land use,” she said.

“We need to grow, bottom line. People that want to fight growth, they are pushing a boulder uphill. It’s not going to happen, we are going to grow,” Brandau said.

Hosey says he’s no stranger to development in Fresno.

“I love land use. If you are asking me as far as infill or current output development, I’m in favor of infill,” Hosey said.

Brandau says his experience as a city councilman serving much of the same area helps him.

“I’m uniquely qualified to bring that experience, and bring the city and county together on key issues that would advance the benefit of the whole community,” he said.

Johnson believes voter turnout is her path to winning.

“Getting folks out to vote is important to my campaign,” she said.

She has won the endorsement of the National Women’s Political Caucus.

“Our city is more than just red or blue.  We are about Fresno and our community is about doing what’s best for us,” Hosey said. “I’m going to make decisions based off what’s best for the people in this district and the county of Fresno.”