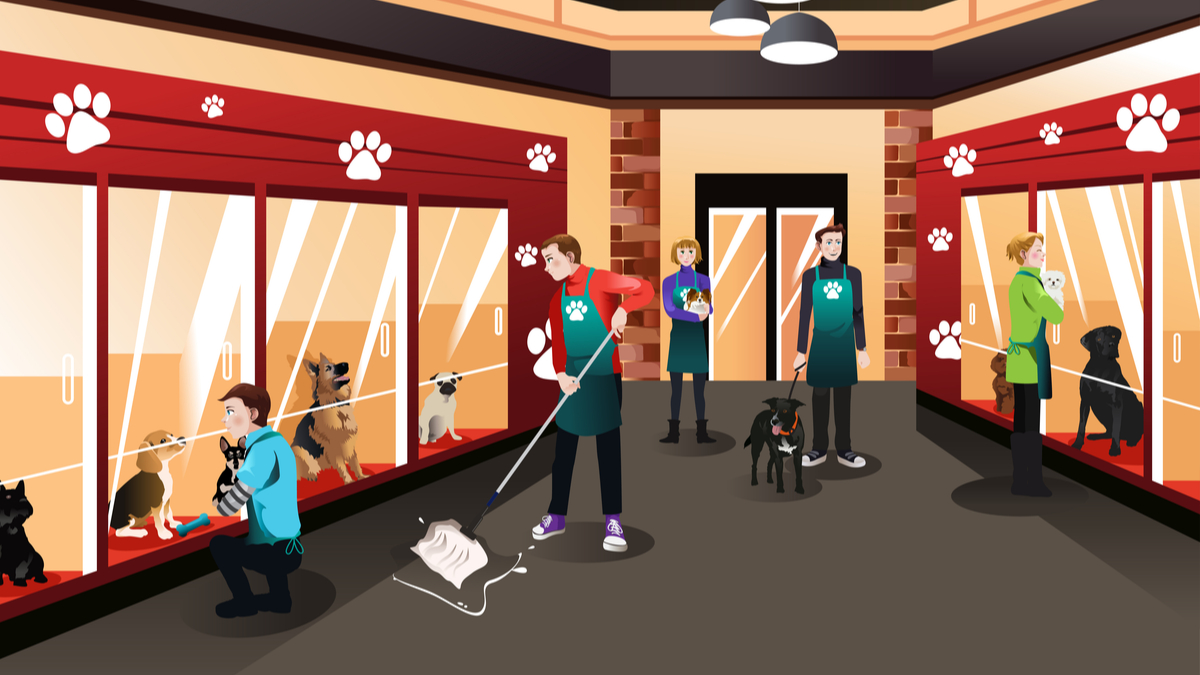 Neighbors of a controversial new animal shelter are taking to the courts in an attempt to stop the project.

Shortly after the Fresno County Board of Supervisors voted Oct. 23 to set in motion a new animal shelter near a northwest Fresno neighborhood, attorney John Kinsey said legal action was likely.

Neighbors are now seeking an injunction against the county.

The supervisors, by a 5-0 vote, allowed a zoning change on a parcel of land on Grantland Avenue west of Highway 99. That vote gave the green light to businessman and philanthropist Derrel Ridenour to construct a shelter for the nonprofit Fresno Humane Animal Services.

Neighbors at the meeting vociferously complained about a shelter going in blocks from their homes. Traffic, odor, and stray animals were the chief concerns.

In the Nov. 16 court filing, plaintiffs Forgotten Fresno, along with individuals Gonzalo Arias Jr., Roger Day, and Elisa Bilios, alleged that the county did not conduct a proper environmental review.

The plaintiffs are asking the court to issue an injunction to prevent the shelter’s construction. The filing describes Forgotten Fresno as a nonprofit. Day is president of the group.

“I’m very sad,” Ridenour said. “Everybody’s worked so hard to get to this point. We thought the animals would have a permanent home.”

Ridenour says that even if the injunction isn’t granted, the lawsuit will delay construction that was slated to begin in early 2019.

“We’re not going to stop,” said Brenda Mitchell of FHAS. “We’re going to continue with our plans and come out the other end to build our animal shelter.”

A case management hearing has been set for Jan. 19 in Judge Kristi Culver Kapetan’s courtroom.

The term “Forgotten Fresno” was used by northwest Fresno resident and former police union president Jacky Parks to describe the area in a 2017 community meeting about the expansion of Veterans Boulevard. 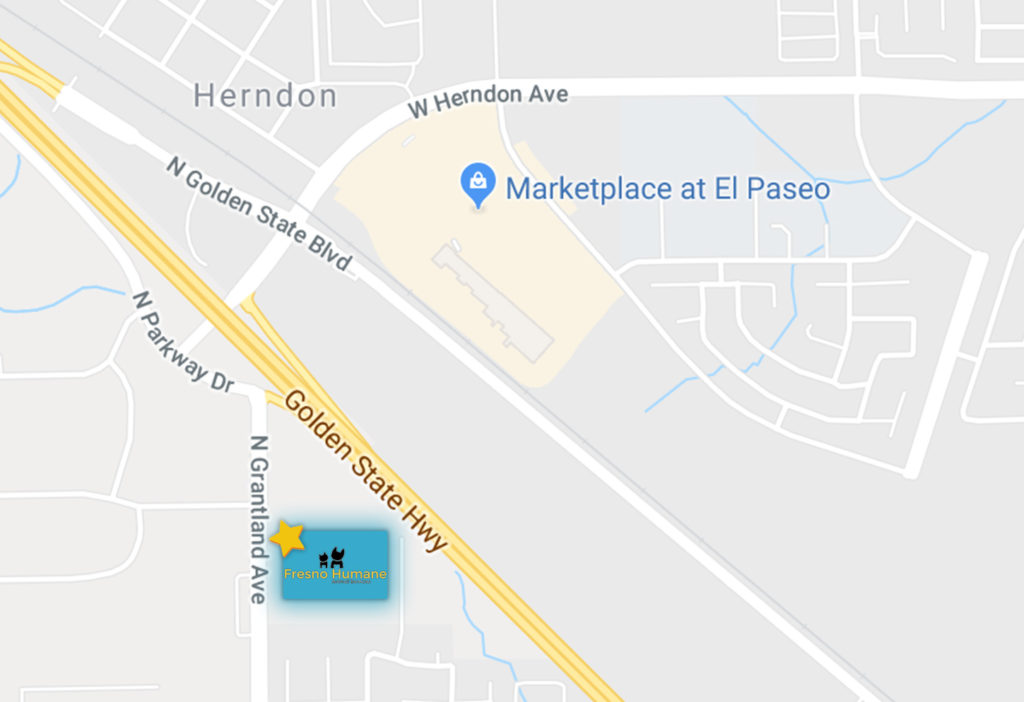 Berkeley and San Francisco often are innovators of public policy that’s later adopted by other cities and the rest of California.

Perhaps a state soda tax is next

A one cent per ounce tax went into effect in Berkeley in 2015. San Francisco and other Bay Area cities followed in 2017.

This week, the Legislative Analyst’s Office, a non-partisan arm of the state government, released a report about possible options for a statewide tax.

The tax could be per ounce or based on the amount of sugar.

The Legislature reached a deal with the soda industry in June providing a 12-year moratorium on local jurisdictions passing soda taxes. In return, the industry dropped an effort to make local tax initiatives even more difficult.

However, many social advocacy groups plan to gather signatures to place a statewide soda tax on the 2020 ballot.

The Legislature may consider pre-empting that effort by proposing a soda tax of its own, thus the LAO report.

Tuesday night (Nov. 27) on “The 11th Hour” hosted by Brian Williams on MSNBC, elections expert Steve Kornacki attempted to give an update on the TJ Cox-David Valadao congressional race.

Unfortunately, his video board didn’t initially call up the correct race. Watch below: