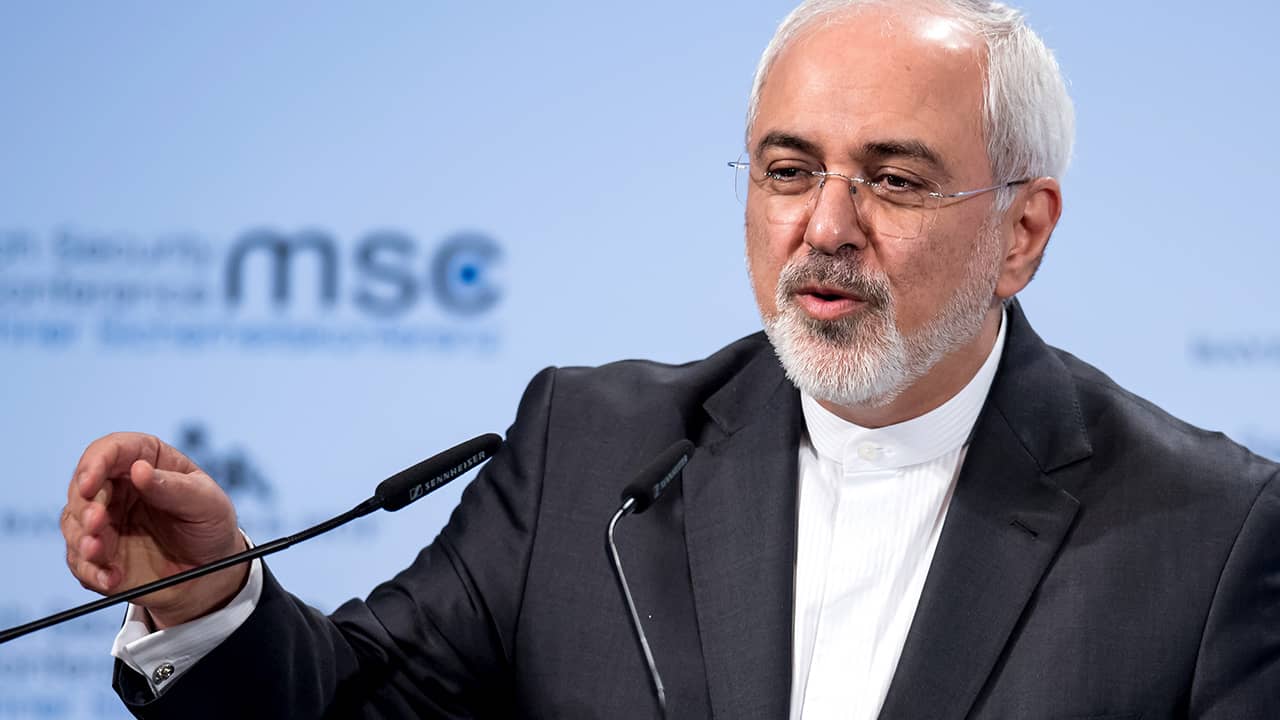 TEHRAN, Iran — Iranian Foreign Minister Mohammad Javad Zarif resigned late Monday without warning, offering an “apology” to the nation as the nuclear deal he negotiated with world powers stands on the verge of collapse after the U.S. withdrawal from the accord.


Zarif’s resignation leaves Iran’s relatively moderate President Hassan Rouhani without one of his main allies in pushing the Islamic Republic toward more negotiation with the West.
The veteran diplomat first offered a vague Instagram post with an “apology” for his “inability to continue to his service.” The post included a drawing of Fatima, the daughter of the Prophet Muhammad, as Monday marked the commemoration of her birth.

No Reason for Departure Given

A Foreign Ministry spokesman, Abbas Mousavi, confirmed to the state-run IRNA news agency minutes later that Zarif had resigned but gave no reason for his departure.
On Sunday, Zarif criticized Iranian hard-liners in a speech in Tehran, saying: “We cannot hide behind imperialism’s plot and blame them for our own incapability.”
“Independence does not mean isolation from the world,” he said.
Zarif’s resignation leaves Iran’s relatively moderate President Hassan Rouhani without one of his main allies in pushing the Islamic Republic toward more negotiation with the West. Analysts have said Rouhani faces growing political pressure from hard-liners within the government as the unraveling nuclear deal further strains the country’s long-weakened economy.

The U.S.-educated son of a wealthy family, Zarif overcame hardline objections and Western suspicions to strike the accord with world powers that saw Iran promise to limit its enrichment of uranium in exchange for the lifting of crippling economic sanctions.
The deal, though, later faced a challenge from the administration of President Donald Trump, who pulled America out of the accord, while fueling doubts of those at home still wary of U.S. interests decades after Iran’s 1979 Islamic Revolution. Zarif himself faced withering criticism at home once for even shaking hands with President Barack Obama.
There was no immediate reaction from the U.S. However, officials in the Trump administration have increased their pressure on Iran on social media as well, with one State Department official tweeting an unflattering GIF of Zarif saying: “How do you know @JZarif is lying? His lips are moving.”
Zarif served as Iran’s ambassador to the United Nations from 2002 to 2007, first under reformist President Mohammad Khatami and then under hardline President Mahmoud Ahmadinejad.
Ahmadinejad wanted him replaced, but Supreme Leader Ayatollah Ali Khamenei intervened to keep him in the position for another two years as Iran soon found itself an international pariah over its nuclear program. Iran insisted its atomic program was for peaceful purposes only, while the West feared it could be used to make nuclear weapons.

Entered Into  Talks With Obama Administration

Secret backchannel talks between the United States and Iran in Oman became full-fledged negotiations over its nuclear program. During the talks, Zarif met with then-U.S. Secretary of State John Kerry more than 50 times — something unimaginable only years earlier.
Kerry and Zarif’s rapport extended beyond just the nuclear negotiations, however. Kerry directly reached out to his counterpart in January 2016 to help secure the release within 24 hours of 10 U.S. Navy sailors seized by Iran after they mistakenly entered Iranian territorial waters.

US-China Battle Over Huawei Comes to Head at Tech Show