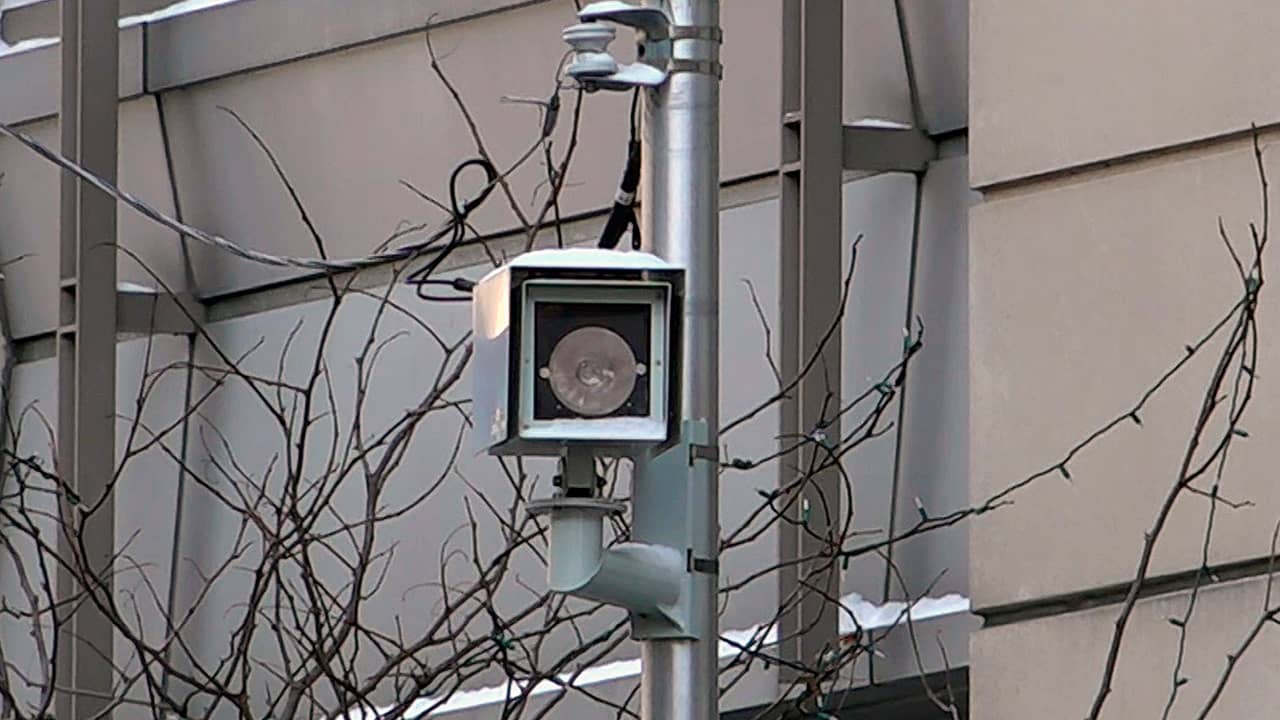 CHICAGO — Police tapped into Chicago’s vast network of surveillance cameras — and even some homeowners’ doorbell cameras — to track down two brothers who later claimed they were paid by “Empire” actor Jussie Smollett to stage an attack on him, the latest example of the city’s high-tech approach to public safety.

Police Were Puzzled When They Could Not Find Footage

The search went beyond surveillance cameras to include other electronic records. Detectives also reviewed in-car taxi videos, telephone logs, ride-share records and credit card records, according to a summary of the case released by prosecutors.
At first, police were puzzled when they could not find footage of the attack, which Smollett said occurred around 2 a.m. on Jan. 29 while he was walking home from a Subway sandwich shop.
Chicago has the most extensive video surveillance network in the U.S., with access to more than 32,000 cameras mounted on buildings, poles, train tunnels and buses — and even in businesses and private residences whose owners agree to opt into the system full-time. What’s more, authorities can track someone by linking those cameras at a sophisticated emergency command center, police stations or even from tablets in officers’ squad cars.

Police say Smollett deliberately staged the attack in a spot where he believed it would be captured on video, but “that particular camera wasn’t pointed in that direction,” Police Superintendent Eddie Johnson said Thursday.
But police soon found footage of two men walking in the area of the attack and interviewed more than 100 people seeking witnesses.
Using 35 police cameras and more than 20 private-sector cameras, investigators were able to trace the men’s movements after the attack, including footage of them getting into a cab, Wodnicki said. Detectives interviewed the cab driver, got video from inside the vehicle and followed it along a trail of cameras to the city’s North Side, where the brothers got out and began walking.

The private footage offered by residents included video from cameras embedded in doorbells that showed the men walking, police spokesman Anthony Guglielmi said.
After that, police tracked the men’s movements “backward to where they came from” before the attack, Wodnicki said — first walking, then to a cab and back to a ride-share car.