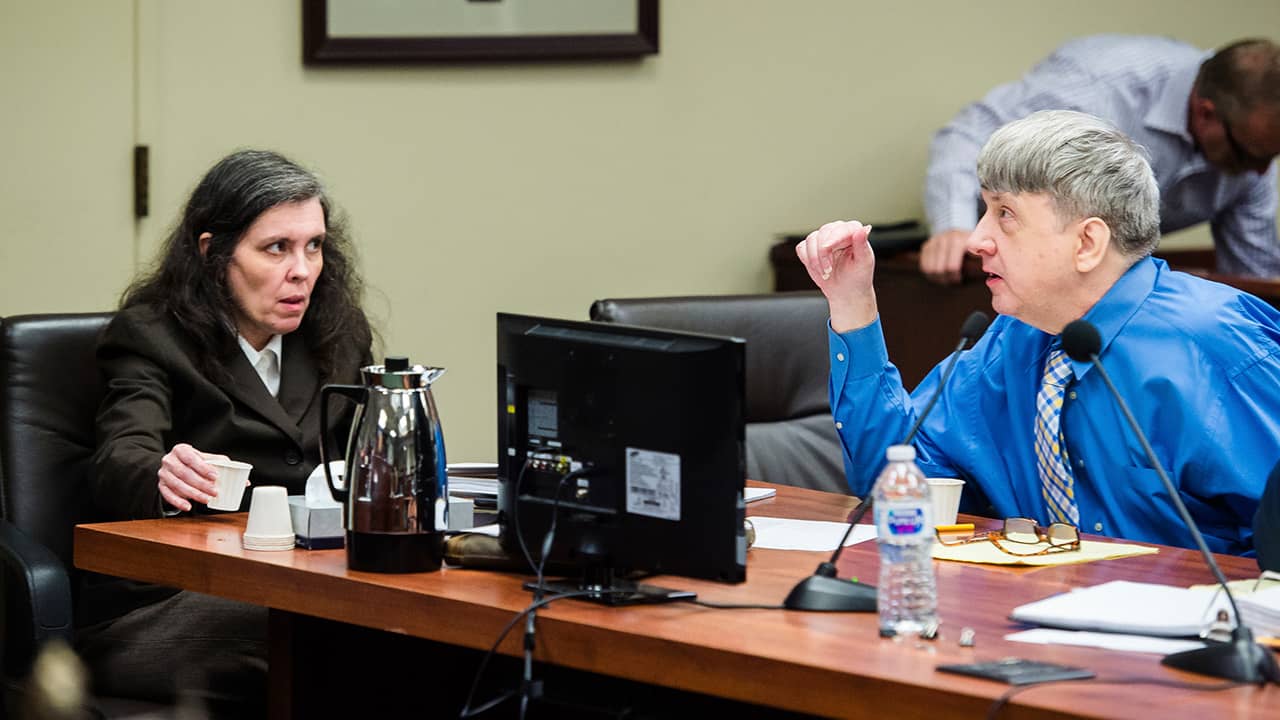 RIVERSIDE — A California couple who shackled some of their 13 children to beds and starved them pleaded guilty Friday to torture and other abuse in a case dubbed a “house of horrors.”
David and Louise Turpin pleaded guilty Friday in Riverside County Superior Court to 14 counts that included abusing minor and adult children and imprisoning them in their house that appeared to be neatly kept from the outside in a modest subdivision.

Children Were Deprived of Food, Toys, and Games

The intervention by authorities marked a new start for the 13 Turpin offspring who lived in such isolation that some didn’t even understand the role of the police when they arrived at the house.
Two girls, 11 and 14, had been hastily released from their chains when police showed up, but a 22-year-old son remained shackled.