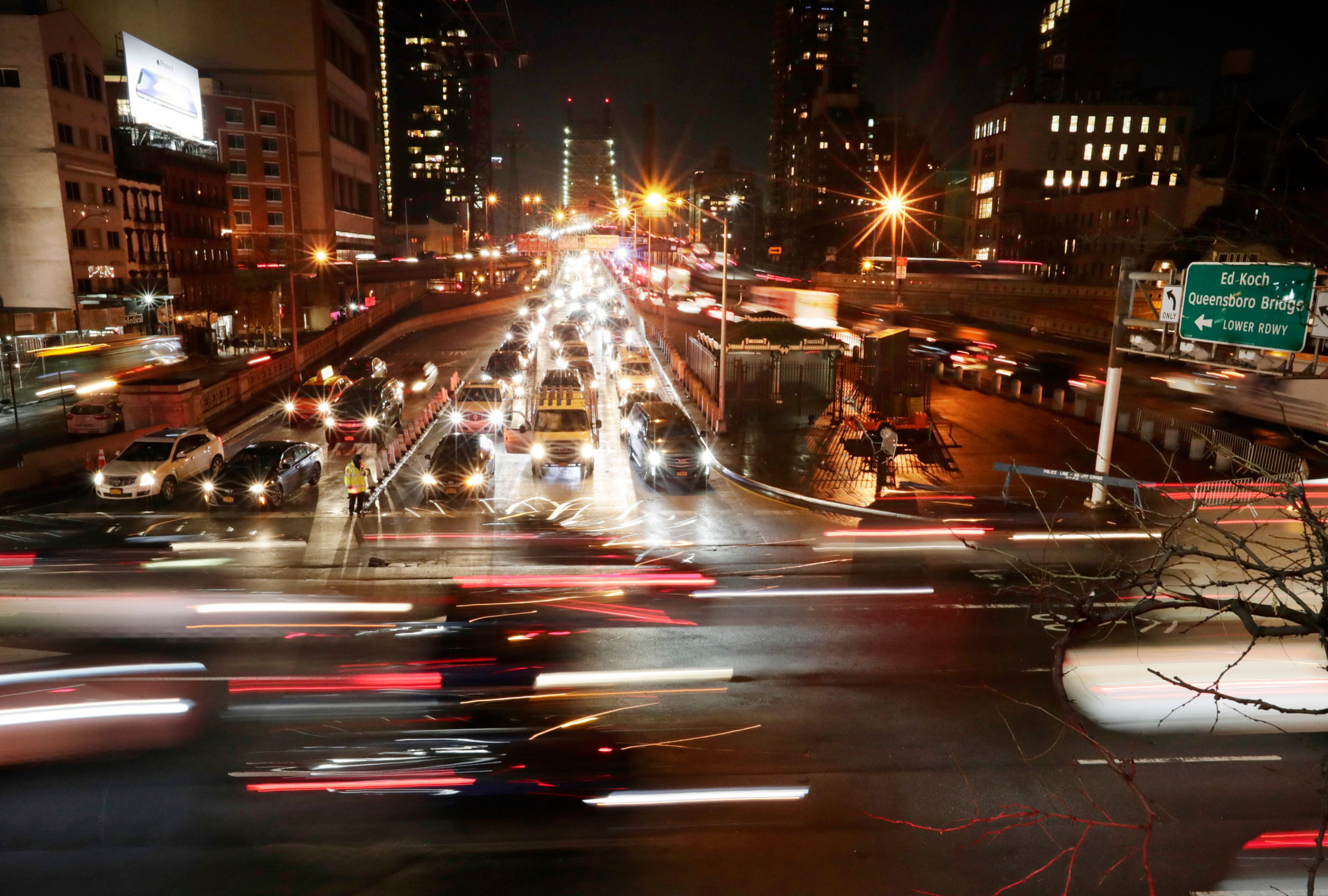 WASHINGTON — The Trump administration on Thursday broke off talks on vehicle mileage standards with California, increasing the chances of a court battle that threatens to unsettle the auto industry.
The White House, which has proposed freezing the standards, said it would now move unilaterally to finish its own mileage rule later this year “with the goal of promoting safer, cleaner, and more affordable vehicles.”
The administration’s action challenges California’s decades-old authority to set its own, tougher mileage standards. California has used a waiver that Congress granted it under the 1970s Clean Air Act to help deal with its punishing smog. About a dozen states follow California’s mileage standards; that group accounts for about one-third of U.S. auto sales.
Lawmakers and automakers had urged a settlement and warned that different standards could bring years of court battles and raise costs for automakers and consumers.
California officials and the administration accuse each other of failing to present any acceptable compromise. The dispute comes as President Donald Trump feuds with the Democrat-led state over his proposed U.S.-Mexico border wall and his threats to take back federal money from a high-speed rail project. California has taken a leading role in a 16-state lawsuit against Trump’s declaration of a national emergency to get money for the wall after Congress refused to provide it.

“Another targeted attack on CA by the Trump administration,” tweeted Gov. Gavin Newsom, D-Calif. “Clean air should be the most basic of human rights. This is a reckless political stunt that puts the health of MILLIONS of kids, families, and communities across America at risk.”


“Another targeted attack on CA by the Trump administration. Clean air should be the most basic of human rights. This is a reckless political stunt that puts the health of MILLIONS of kids, families, and communities across America at risk.” — Gov. Gavin Newsom
The administration last year proposed freezing mileage standards for cars and light trucks after slightly tougher 2020 levels go into effect. Doing so would scrap an Obama-era rule that would have improved fuel efficiency in 2025 to a fleet average of 36 mpg on the road. The Obama standard would have raised fuel efficiency by 10 mpg over current levels.

Trump’s move is one of a series of rollbacks targeting Obama administration efforts against pollution and climate change.
Janet McCabe, an acting assistant administrator for air at the Environmental Protection Agency under President Barack Obama, said California’s years of technological and regulatory efforts to lower pollution have pushed the auto industry to make cleaner-burning vehicles.
The conservative American Energy Alliance asserted that the state’s politicians long have taken a stand against “affordable, abundant energy, no matter the impact on California families.”

The auto industry hasn’t given up hope for an agreement on one national standard.