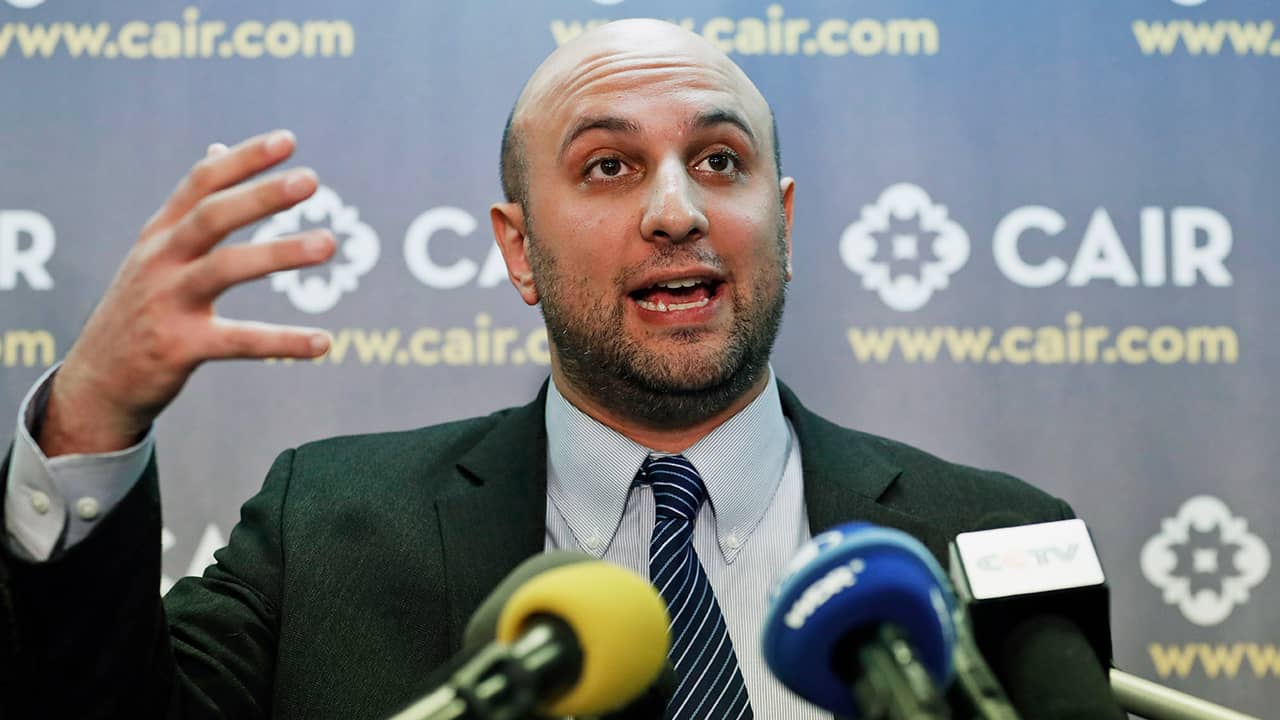 FALLS CHURCH, Va. — A Muslim civil rights group called for a congressional investigation Wednesday after its lawsuit revealed that the U.S. government has shared its terrorist watchlist with more than 1,400 private entities, including hospitals and universities.
The Council on American-Islamic Relations said Congress should look into why the FBI has given such wide access to the list, which CAIR believes is riddled with errors. Broad dissemination of the names makes life more difficult for those who are wrongly included, CAIR says. Many on the list are believed to be Muslim.

A hearing is scheduled in federal court for Friday on CAIR’s request that the government now detail exactly which entities have received access to the names. CAIR also wants to know what private organizations are doing with the watchlist information — whether, for example, it is influencing universities’ admissions decisions or is being used by hospitals to screen would-be visitors.
In depositions and in court hearings, government officials had denied until very recently that the watchlist compiled by the FBI’s Terrorist Screening Center is shared with private entities. At a hearing in September, government lawyer Dena Roth told U.S. District Judge Anthony Trenga that the Terrorist Screening Center “does not work with private partners, and that watchlist status itself … is considered law enforcement sensitive information and is not shared with the public.”