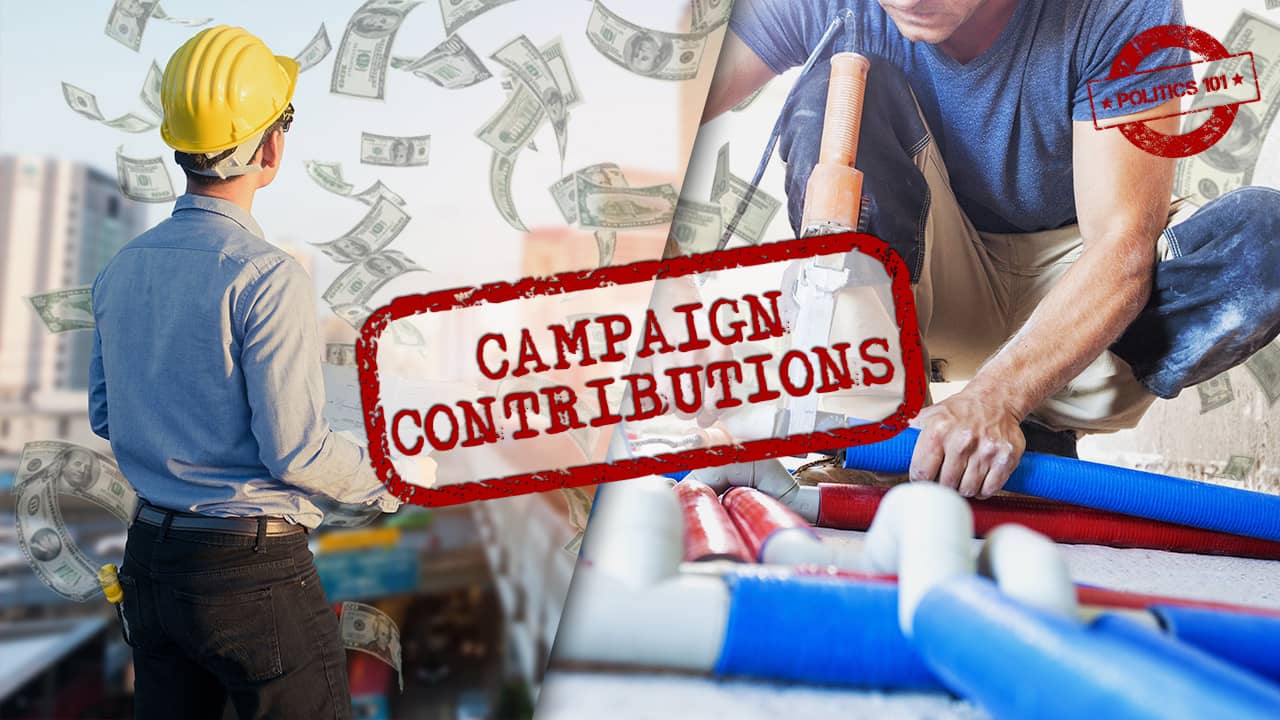 At Monday’s (Feb. 11) Board of Supervisors forum, candidate Nasreen Johnson criticized Steve Brandau for taking developer contributions.
“My campaign comes from folks like you, writing small contributions. That’s how I’m running my campaign. I’m not tied to any developers, and I truly have the voice of the people and the health of the community in mind,” she told about 100 audience members at the BWOPA/BAPAC hosted event.

She also encouraged people to examine her political contribution reports. So, I did.
Recent campaign documents show Johnson accepting special interest contributions. Since Jan. 1, she’s collected $48,500 from six different labor groups. SEIU Local 521 is the largest contributor at $20,000. The union represents approximately 4,200 county employees. It also contributed $5,000 in a separate transaction.
The next two largest Johnson supporters are Dignity California SEIU 2015 ($12,500) and the UA Local 246 Plumbers and Pipefitters COPE Committee ($6,000).
Johnson said the donations were in-kind contributions for polling the union conducted unbeknownst to her. Then the unions shared the results with Johnson, requiring the need to report the contributions.
“The two labor organizations (SEIU 521 and 2015) are made up from working class people. There’s a difference there,” Johnson said about the distinction between receiving union support and developer money. 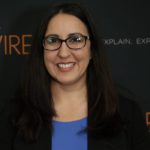 “The two labor organizations are made up from working class people. There’s a difference there.”—Supervisor candidate Nasreen Johnson
[Watch her comments and Brandau’s defense in the video above.]
Nonetheless, all the contributions were listed as coming from a recipient committee or small contributor committee.
In the same time frame, Brandau has accepted approximately $29,050 from developers and the real estate industry.
Last year, Granville Homes contributed $25,000 to Brandau. Granville CEO and president Darius Assemi is the publisher of GV Wire.
A third candidate, Steve Hosey, barely has any money from labor or developers —  just $5,000 from Noyan Frazier Properties.


Related Story: Question About His River Access Vote Gets Under Brandau's Skin 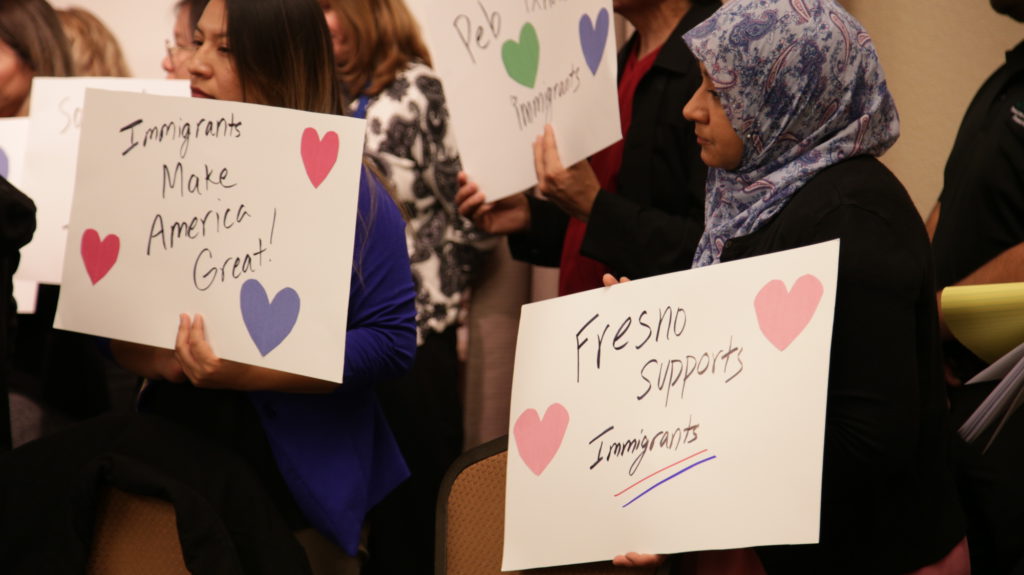 The Fresno council unanimously approved forming an immigrant affairs committee with a 7-0 vote. The committee will allow citizens to vet and opine on policies that affect the immigrant community.
Friendly amendments offered slight changes from the original proposal. The committee will be 15 members, with the mayor getting one selection. The remaining will be chosen by the council. Also, members are open to anyone interested in serving, not just those tied to immigration advocacy.
Luis Chavez, the resolution’s co-author, said citizen status is also not a deterrent to serve.
“We’re not going to discriminate whether they are documented or undocumented. We certainly don’t that when we collect their property taxes or sales taxes. So, we’re not going to do that for this process,” Chavez said. 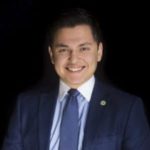 Nathan Alonzo filed paperwork to run for Fresno City Council District 4 (east central Fresno). The election is in March 2020.
Alonzo, 26, is vice president of government affairs with the Fresno Chamber of Commerce. He is the son of Mexican immigrants and grew up on the family farm in Firebaugh. Alonzo matriculated at Fresno State and Fresno City College, where he served as student body president.
“I believe I’m uniquely qualified to represent our neighbors and the families of District 4 given my experience, and my ability to reach out to all sides in order to come to both equitable and workable solutions. I’m passionate about serving and eager to continue talking with our residents throughout our campaign,” Alonzo said.
He also worked in the office of former state Sen. Andy Vidak. Alonzo is registered as no party preference.
One other candidate has pulled papers to run: Tyler Maxwell, an aide to Fresno councilman Nelson Esparza. The current holder of the District 4 seat, Paul Caprioglio, is termed out.
Update, 2/19/2019: The Fresno Chamber tells Politics 101 that Alonzo amicably ended his tenure there on Feb. 8.

For a moment, it appeared that the plan allowing Fresnans to access the San Joaquin River went back to the drawing board.
The agency in charge of the project, the San Joaquin River Conservancy board, initially approved the controversial access point in Dec. 2017, through Spano Park at the north end of Palm Avenue.
The other option was through Riverview Drive, in the middle of a neighborhood along the bluffs.
At the Jan. 9 meeting, after a contentious debate, the board asked staff to come back with a plan to reconsider the Riverview Drive option.
There was only one problem —that vote violated the state’s law on open meetings, the Brown Act. This past Monday (Feb. 11), the board voided its January decision.
That came in response from a letter by attorney John Kinsey, representing the San Joaquin River Access Corp. He argued that the January item was put on the agenda as discussion only.  Any vote had to be placed on the agenda beforehand.
The 14-member board (there is one current vacancy) voted unanimously to rescind its prior vote.
John Shelton, the conservancy’s executive director, said staff would return with a properly noticed item on the river access at the Feb. 27 meeting.

Bill of the Week: Lower CSU Parking Rates for Students