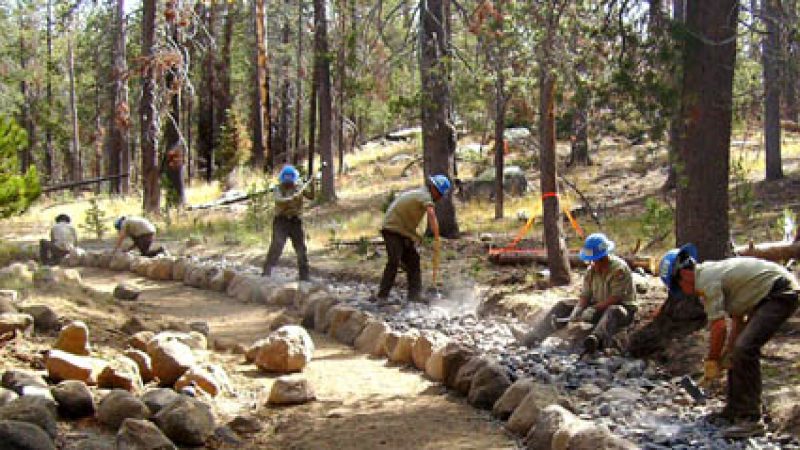 Over the past two decades, California’s Division of Juvenile Justice’s inmate population has fallen from 10,000 to around 660. Its annual budget is down 70 percent. Eight of its 11 detention facilities have closed. Personnel and Policies That Most Definitely need Reforming

According to traditional experts, the Four Horsemen would gallop through Sacramento before trends like these could ever transpire.
No one has credibly explained why teens of every demographic and locale stopped committing crime. Before we rush to “reform” the Division of Juvenile Justice yet again, we need solid analysis, not politician platitudes, not pleasing myths and prejudices, not self-serving credit-grabbing.
Without tough, objective study, we risk doing little more than changing the Division of Juvenile Justice’s address while retaining the same management personnel and policies that most definitely need reforming.

Consider some misconceptions. Despite its “juvenile” name, the division is really an adult agency. Its latest report shows just 146 of the 661 inmates in its facilities are under age 18; more are 20 and older. The division’s growth population will be age 21-25 under new proposals in the governor’s budget.
While some advocates still recite debunked notions that adolescents are innately driven to risk and crime by their undeveloped brains and peers — a particularly silly notion now that teenagers are less crime-prone than middle-agers — teens still getting arrested overwhelmingly suffer the most disadvantaged conditions.
Here’s a modest alternative to address these issues and other state problems. Step back and view the Division of Juvenile Justice as a cog in California’s larger criminal justice, human services, and environmental framework. Reorganize the division’s Pine Grove Conservation Camp and local detention camps, which are largely empty, the Department of Corrections and Rehabilitation’s fire camps, and the California Conservation Corps into a new division that employs civilians and offenders who are assessed as low risk on projects to improve state lands and facilities.

California already operates such crews, though not in optimized fashion, and has targeted the Conservation Corps for expansion. Newsom proposes more Americorps funding to aid inmates returning to society.


California already operates such crews, though not in optimized fashion, and has targeted the Conservation Corps for expansion. Newsom proposes more Americorps funding to aid inmates returning to society.
The job training in fire management, flood control, watersheds, forestry, parks maintenance, and other conservation projects, along with wages and education stipends, would address the most pressing needs of most people who wind up in the criminal justice system.
There’s another, intangible benefit people who worked in conservation corps have seen from mixing people from different backgrounds on common work projects. Prisons congregate people with criminal histories. Conservation corps mix broader populations, offering greater rehabilitative potential.
Prisons need reforming. Public lands desperately need work. California needs innovative government to match its youths’ revolutionary trends. Let’s explore new ideas.
Mike Males, mmales@earthlink.net, is senior researcher for the Center on Juvenile and Criminal Justice and a former professor at UC Santa Cruz. This is one in an occasional series of commentaries by Males about youth issues in California, written for CALmatters. The views are his own. Read others here,  here and here.
Related Topics:arrestsCaliforniaconservation corpsGov. Gavin Newsominmate populationjuvenilesreform
Up Next