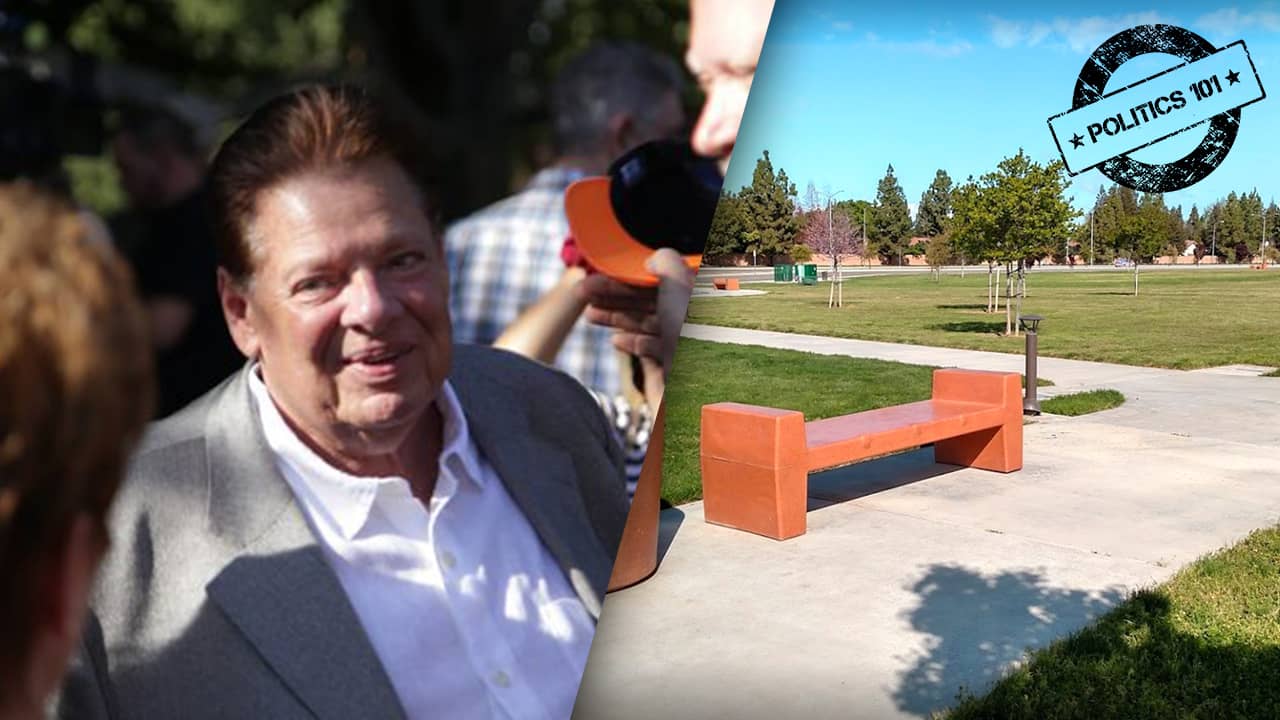 Children and pets could soon be playing at David McDonald Park.
McDonald, the businessman, and philanthropist, died last month at age 69. His family said he passed away from natural causes.

The former CEO of security camera-maker Pelco operated one of the city’s largest companies. At its peak, Pelco employed 2,500 workers.
He also supported pets, parks, and those who gave their lives after 9/11.
Now the Clovis City Council wants to rename a park after him.
At tonight’s meeting (Feb. 4), council members will discuss the steps to rename Sierra Meadows Park, at Sierra and Temperance avenues, in honor of McDonald.
The park is located next to the Miss Winkles Pet Adoption Center, opened with significant funding from McDonald.
According to the city’s staff report, Councilwoman Lynn Ashbeck discussed the idea with McDonald’s family at his memorial service Jan. 24. They desired a park naming.
Monday’s discussion is about policy on park names. A formal resolution to rename the park for McDonald will likely come at a future meeting.

School Will be Named After Young 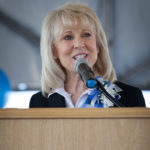 Nearly four decades of service will live on.
The Clovis Unified school board plans to name a new school after former superintendent Janet Young.
The discussion comes at the next board meeting Wednesday (Feb. 6). A vote is expected on Feb. 20.
Dr. Janet L. Young Elementary School will open up in the fall of 2020 on Locan Avenue, north of Shields.
Young worked at Clovis Unified for 39 years, serving as superintendent from 2011 until her 2017 retirement. She started as a first-grade teacher in 1979 at Tarpey Elementary.
“In both her personal and professional life, Dr. Janet Young reflects in every way the educational culture of Clovis Unified, its aims and core values, and embraces diversity, exemplifies the pillars of CHARACTER COUNTS! and has made a positive impact on the community and education,” part of the school board proclamation reads.
Right now, the school site is an empty field surrounded by a chain-link fence.

Two more candidates officially joined the field for the 2020 Fresno City Council elections.
Financial planner Phil Arballo filed to run in District 2, which covers much of northwest Fresno. He joins businessman Mike Karbassi in the race.
In District 4, covering east-central Fresno, Tyler Maxwell, an aide to Councilman Nelson Esparza, filed his intention to run as well.
Garry Bredefeld already filed to run for re-election in District 6, covering northeast Fresno. No one has filed against him.
The primary election is just 13 months away — March 3, 2020. There’s still plenty of time to file. The deadline is early December 2019.


No Challengers Yet in Fresno Mayor’s Race

Only Lee Brand has filed to run for mayor of Fresno next year.
He raised nearly $472,000 last year and still has most of it as cash on hand.
So far, it’s only insider speculation as to whether Brand may have an opponent. But, did a certain councilwoman tip her hand at last week’s meeting?
Esmeralda Soria blistered the Brand administration during a debate about the proposed money back guarantee plan to make Fresno more business friendly.
“I think accountability starts at the top. What surprises me is that this hasn’t been a priority for the last two years. And, it has to take the council to micromanage, to figure out how to get the job done. It’s frustrating,” she said.
While speaking, she glared to her left, where Brand was seated at the dais.

Soria just began her second and final term as councilwoman, having sewn up re-election in June 2018. The latest election financial documents show she has more than $112,000 cash on hand.
There is talk she is interested in the state Legislature. But the current occupant of the Senate seat, Melissa Hurtado, just commenced a four-year term. And, Joaquin Arambula, the assemblyman for Soria’s district, is nowhere near reaching his term limit. Both are Democrats, as is Soria.
Soria, as of now, isn’t talking about her future intent.
Former Fresno Mayor Ashley Swearengin has ruled out a run for her old seat.

Over in Clovis, four candidates are vying for three spots in the March 5 election. All of Clovis’ council seats are at-large, meaning the entire electorate in the city gets to vote — no districts.
The race features three incumbents. The latest financial filings show them with a financial advantage.
Bob Whalen, has more than $37,000 cash on hand; Jose Flores has $9,600; and Drew Bessinger, has $8,900.
Maeketah Rivera, a Fresno police department community service officer, is the only non-incumbent running. She filed paperwork indicating she would raise no more than $2,000.