Trump Blames Russia as US Pulls Out of Nuclear Arms Treaty 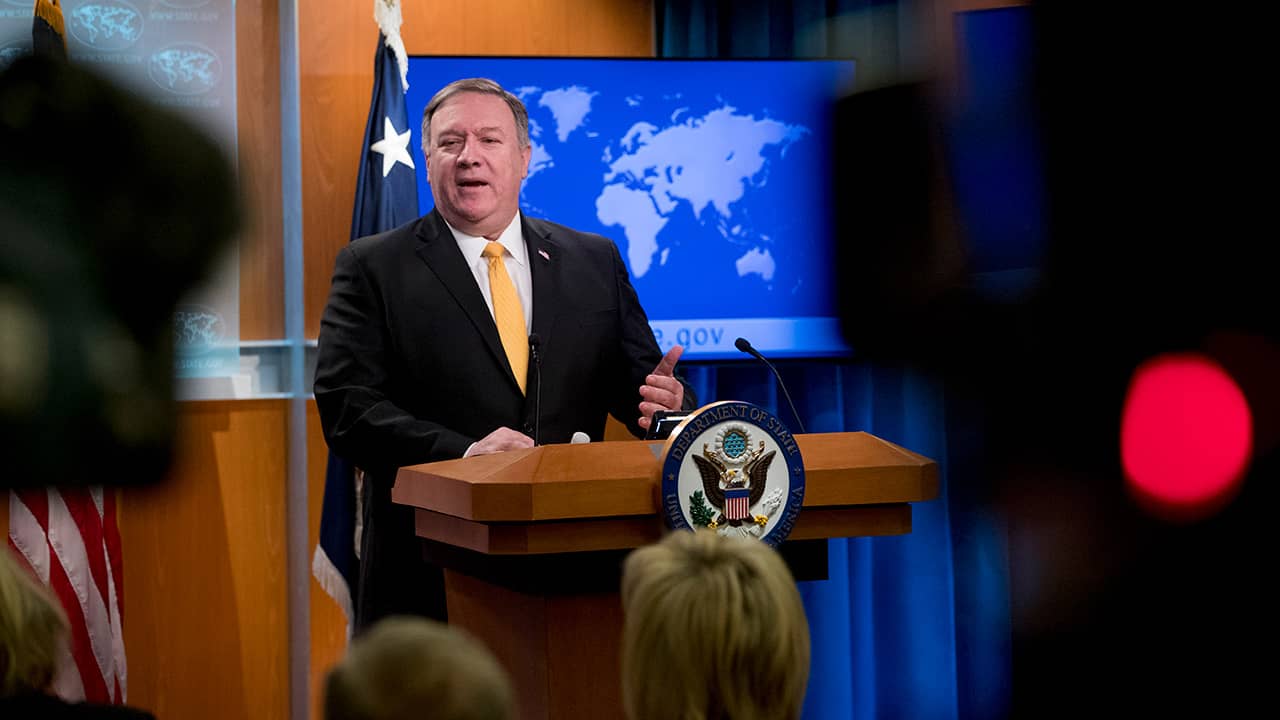 WASHINGTON — The United States announced Friday that it was pulling out of a landmark nuclear arms control treaty with Russia, accusing Moscow of violating the Cold War-era pact with “impunity” by continuing to develop banned missiles.

Small Window to Save Treaty

Secretary of State Mike Pompeo said in early December that Washington would give Moscow 60 days to return to compliance before it gave formal notice of withdrawal. The 60-day deadline expires Saturday.

One official said that only non-nuclear missiles are being considered for future development and potential deployment, and that allies will be closely consulted before any decisions are made on countering the Russian missiles that allegedly violate the INF treaty.
Leaving the treaty would allow the Trump administration to counter the Chinese, but it’s unclear how it would do that.
“The strategic rationale for leaving the INF seriously involves China,” said Behnam Ben Taleblu, a defense expert at the Foundation for Defense of Democracies, a Washington think tank.
He noted the quality and quantity of Chinese ground-based missiles and growing prospects for Chinese and American conflict in the Asia-Pacific.
Taleblu said staying in the pact meant the U.S. was “voluntarily fighting with one hand tied behind its back.”
U.S. withdrawal raises the prospect of further deterioration in U.S.-Russian relations, which already are arguably at the lowest point in decades, and debate among U.S. allies in Europe over whether Russia’s alleged violations warrant a countermeasure such as deployment of an equivalent American missile in Europe. The U.S. has no nuclear-capable missiles based in Europe; the last of that type and range were withdrawn in line with the INF treaty.
Nuclear weapons experts at the Carnegie Endowment for International Peace say U.S. withdrawal under current circumstances would be counterproductive, even though Russia’s violations are a serious problem.
“Leaving the INF treaty will unleash a new missile competition between the United States and Russia,” they said in a statement.