US Intel Lists North Korea, not Border, as Threat 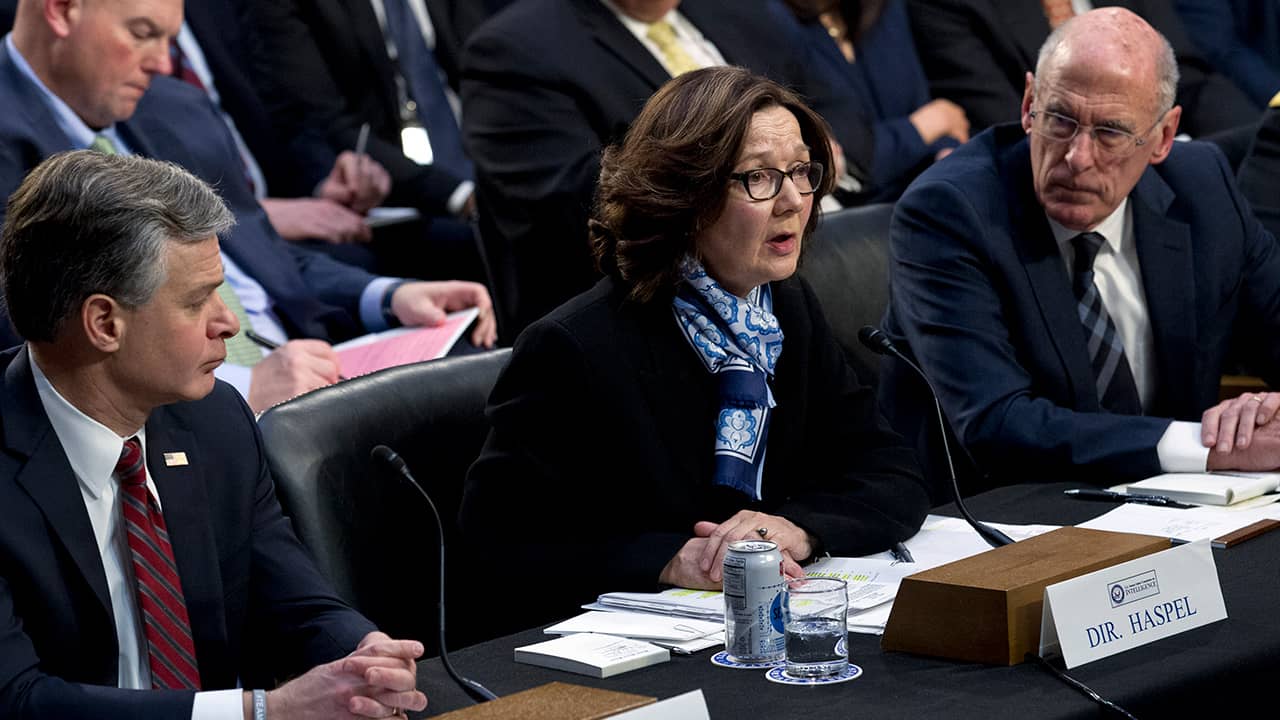 WASHINGTON — Directly contradicting President Donald Trump, U.S. intelligence agencies told Congress on Tuesday that North Korea is unlikely to dismantle its nuclear arsenal, that the Islamic State group remains a threat and that the Iran nuclear deal is working. The chiefs made no mention of a crisis at the U.S.-Mexican border for which Trump has considered declaring a national emergency.

Coats did note that North Korean leader Kim Jong Un has expressed support for ridding the Korean Peninsula of nuclear weapons and over the past year has not test-fired a nuclear-capable missile or conducted a nuclear test.
The “Worldwide Threat Assessment” report on which Coats based his testimony said U.S. intelligence continues to “observe activity inconsistent with” full nuclear disarmament by the North. “In addition, North Korea has for years underscored its commitment to nuclear arms, including through an order in 2018 to mass-produce weapons and an earlier law — and constitutional change — affirming the country’s nuclear status,” it said.
The report said Kim’s support at his June 2018 Singapore summit with Trump for “complete denuclearization of the Korean peninsula” is a formulation linked to an end to American military deployments and exercises involving nuclear weapons.
Trump asserted after the Singapore summit that North Korea no longer poses a nuclear threat. However, Coats and other intelligence officials made clear they see it differently.
“The capabilities and threat that existed a year ago are still there,” said Lt. Gen. Robert Ashley, the director of the Defense Intelligence Agency.
Plans for a follow-up Trump-Kim summit are in the works, but no agenda, venue or date has been announced.

More broadly, the intelligence report on which Coats and the heads of other intelligence agencies based their testimony predicted that security threats to the United States and its allies this year will expand and diversify, driven in part by China and Russia. It says Moscow and Beijing are more aligned than at any other point since the mid-1950s and their global influence is rising even as U.S. relations with traditional allies are in flux.

Iran Continues to Work With Other Parties

The intelligence agencies said Iran continues to work with other parties to the nuclear deal it reached with the U.S. and other Western nations. In doing so, they said, it has at least temporarily lessened the nuclear threat. In May 2018, Trump withdrew the U.S. from that accord, which he called a terrible deal that would not stop Iran from going nuclear.
The intelligence assessment of Afghanistan, more than 17 years into a conflict that began after the 9/11 attacks on the U.S., projected a continued military stalemate. Without mentioning prospects for a peace deal, which appear to have improved only in recent days, the report said, “neither the Afghan government nor the Taliban will be able to gain a strategic military advantage in the Afghan war in the coming year” if the U.S. maintains its current levels of support. Trump has ordered a partial pullback of U.S. forces this year, although no firm plan is in place.
Coats told the committee that Russia and perhaps other countries are likely to attempt to use social media and other means to influence the 2020 U.S. presidential election.
“We expect our adversaries and strategic competitors to refine their capabilities and add new tactics as they learn from each other’s experiences, suggesting the threat landscape could look very different in 2020 and future elections,” the intelligence report said.
The report specifically warned about Russia’s cyberattack capabilities.
“Moscow is now staging cyberattack assets to allow it to disrupt or damage U.S. civilian and military infrastructure during a crisis,” it said.