Before Losing Quorum, ALRB Rules in Favor of Longtime Nemesis 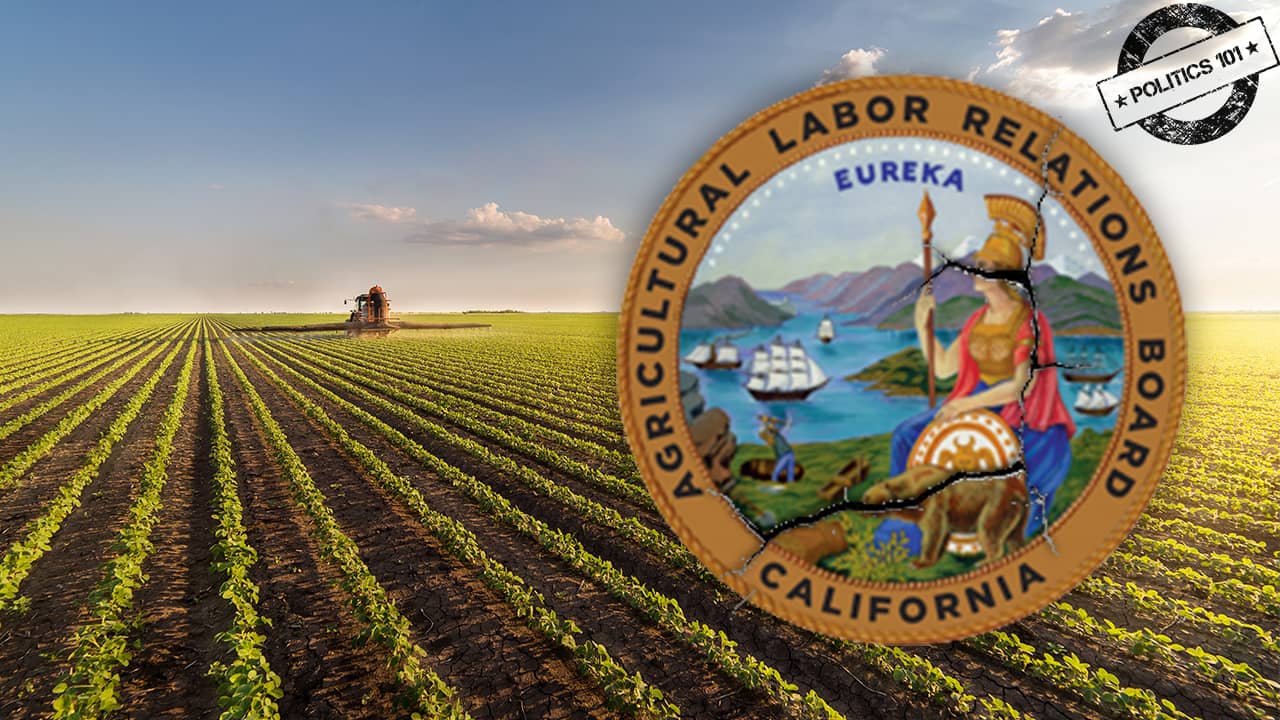 Gov. Gavin Newsom’s latest pick for the California Public Utilities Commission will leave her former board shorthanded.
Last week, Newsom appointed Genevieve Shiroma to the CPUC. She had served on the Agricultural Labor Relations Board since 1999.

A Newsom spokesman says Shiroma will be unable to hold both positions. The new job pays $153,689, which is about $11,000 more than an ALRB member makes.
Although the job requires Senate confirmation, Shiroma can assume the CPUC seat immediately. As of today (Jan. 29), she hasn’t.
However, when Shiroma makes the transition, the ALRB would be shorthanded. With Shiroma, there are three members; legally, the ALRB can have up to five. However, two members isn’t a quorum, thus the ARLB can’t hold meetings or make decisions until Newsom makes an appointment.
“The administration remains committed to backfilling the opening at ALRB in short order,” Newsom’s office says.
Shiroma replaces Carla Peterman on the CPUC. Peterman’s term expired at the end of 2018. Newsom appointed her to the newly created Commission on Catastrophic Wildfire Cost and Recovery.
When seated, Shiroma will be the fifth CPUC commissioner, bringing it to full strength. With PG&E’s announced bankruptcy, 2019 figures to be a busy year for the group.

ALRB Rules in Favor of Gerawan

One of Shiroma’s final decisions with the ALRB benefited one of the group’s longtime antagonists, Fresno County-based Gerawan Farming.
In a Jan. 24 decision, the three-member ALRB unanimously reversed a decision against Gerawan, ruling the farming company had the right to fire an employee for breaking its cell phone recording policy.
According to the ruling, Gerawan fired farmworker Pablo Gutierrez in July 2014 for recording pictures and/or video with his phone on a lunch break. This violated Gerawan’s “no camera” policy.
Last October, an administrative law judge ruled in favor of UFW on behalf of Gutierrez, finding that Gerawan terminated his employment because of his pro-union activities.
In its reversal ruling, the three ALRB members found that Gerawan does have the right to its “no camera” rule, and Gutierrez’s termination was legal. Technically, ALRB found the prior judge used the wrong labor case upon which to base the ruling.
Gerawan battled UFW and ALRB for years over many different labor issues. Gerawan won a huge victory last year, when its employees vote to decertify UFW as its union was finally counted and implemented.
The case is Gerawan Farming, Inc. (2019) 45 ALRB No. 3. 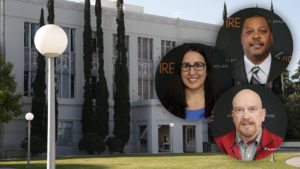 Steve Brandau continues to collect campaign donations in the March 5 special election to fill a vacant Fresno County supervisor seat.
In recent filings, the Fresno city councilman picked up checks at his fundraiser last week worth $5,000 from Mid Valley Disposal and the Associated Builders and Contractors of Northern California PAC.
Eighteen other Brandau donors contributed in the $1,000-$2,500 range, including the man Brandau seeks to replace, state Sen. Andreas Borgeas.
It’s estimated that Brandau has more than $100,000 cash on hand. He recently spent $10,000 on ads on KMJ radio, voiced by one of his top endorsers, Sheriff Margaret Mims.
Nasreen Johnson, a communications specialist with Fresno EOC, reports about $15,000 cash on hand. Her largest contribution is $6,000 from the UA Local 246 Plumbers and Pipefitters COPE Committee.
Real estate broker and former San Francisco Giant Steve Hosey has about $14,000, including $5,000 from himself and another $5,000 from real estate developer group Noyan Frazier Properties LLC. 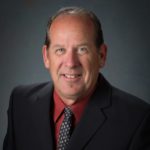 The Clovis Chamber of Commerce honored Clovis planning director Dwight Kroll with the Einar Cook Leadership Award at its Salute to Business luncheon today (Jan. 29).
Kroll’s been with Clovis for 38 years, and says he may retire soon, but no date is set.

Here are the unofficial results from last weekend’s Democratic Party delegate elections for the state party convention in late May:

Gov. Newsom: Is He Getting Things Done?