My Turn: The Missing Ingredient to Solve California’s Housing Crisis 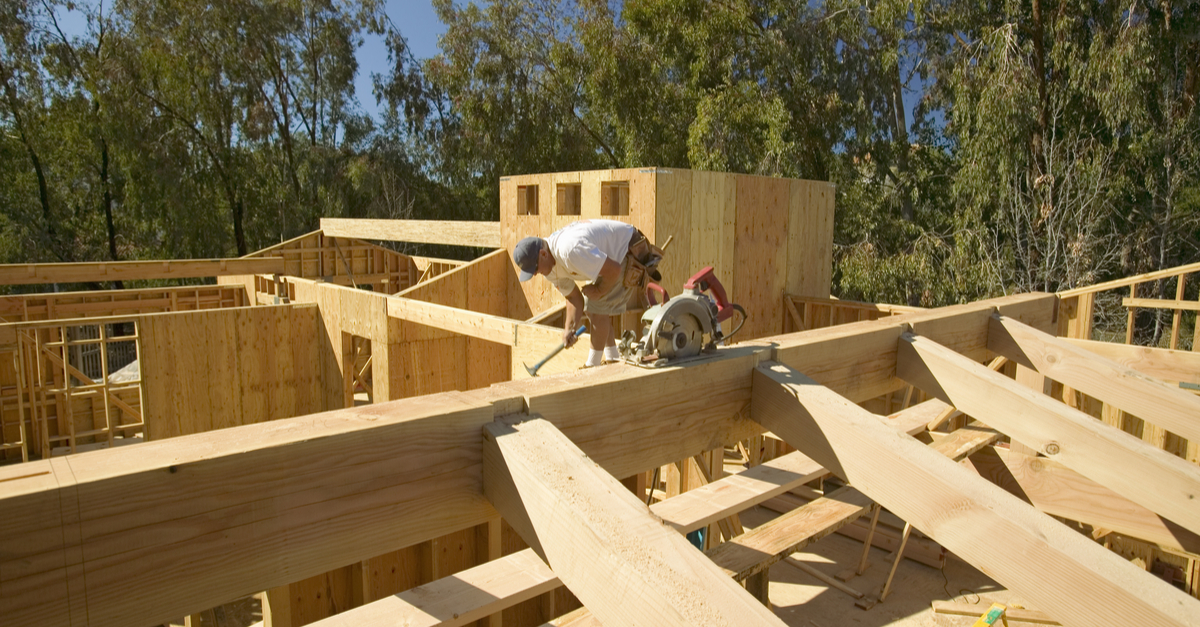 In California’s quest to produce affordable housing, much has been said about project streamlining, permitting, zoning and other regulatory reforms.

The labor pools on which California’s residential builders have relied since the 1980’s — immigrants and young men without college degrees — have been shrinking for more than a decade.
Most importantly, the housing industry is not offering market competitive pay, while asking its employees to perform dangerous jobs that are often the first to disappear during economic downturns.

Recent research highlights the depth of the problem. When adjusted for cost of living, median California construction worker pay ranks 46th in the United States. In residential construction, workers earn an average of 24 percent less per year than other types of jobs and less than half get health insurance at work.
Yet construction jobs require longer commutes and have the third highest occupational fatality rate of all industrial sectors. Making matters worse, one in six of the industry’s workers face some form of wage theft.
That’s not exactly a compelling recruitment pitch. Nor does it reflect the construction industry as a whole.
Non-residential construction workers, for example, make 50 percent more than residential workers on average. Through prevailing wage standards and collective bargaining agreements, this sub-sector largely self-finances its own workforce pipeline through joint labor-management apprenticeship programs, and offers more workers health and retirement benefits that are portable between projects.
In other words, to attract the workers it needs, the housing industry needs to decide to actually compete for them.
The good news is that it has done it before.
In the 1970’s — California’s historic peak for housing production that Gov. Newsom has proposed to replicate — residential and non-residential construction wages were essentially equal.

Both offered above average wages due to the inherent dangers and volatility involved in the work. Many residential builders paid prevailing wages or signed onto collective bargaining agreements, binding them to support apprenticeship programs that are proven to attach more workers to construction careers and refill the industry’s workforce supply pool.


According to the Bureau of Labor Statistics, nationwide construction sector output per unit of labor declined by almost 13 percent between 1987 and 2016, while productivity in other business sectors increased by 31 percent.
Thirty years of abandoning these investments have cost the residential construction industry its competitive edge, and robbed it of its productive capacity.

According to the Bureau of Labor Statistics, nationwide construction sector output per unit of labor declined by almost 13 percent between 1987 and 2016, while productivity in other business sectors increased by 31 percent.
While the industry’s choices may well have been informed by the cost of decades of new regulatory burdens, an agenda focused exclusively on regulatory reform will only serve to compound the residential construction sector’s current labor shortage. The first step to building more housing is attracting and sustaining a labor force that knows how.
We don’t need to reinvent the wheel. But we must demand that lawmakers and industry leaders fashion solutions that restore the housing sector’s commitment to workforce investments that are sustainable and competitive in today’s economy.
Scott Littlehale served on the Technical Committee of the Committee to House the Bay Area, and is the author of “Rebuilding California: the Golden State’s Housing Workforce Reckoning,” slittlehale@gmail.com. He wrote this commentary for CALmatters.
Related Topics:affordabilityCaliforniaConstructionHousing Affordability Crisisimmigrantsunemployment
Up Next

Royal Rumble 2019 Preview: A Case for the Honky Tonk Man

Robots Will Wipe Out Fresno Jobs. Here's What We Can Do.