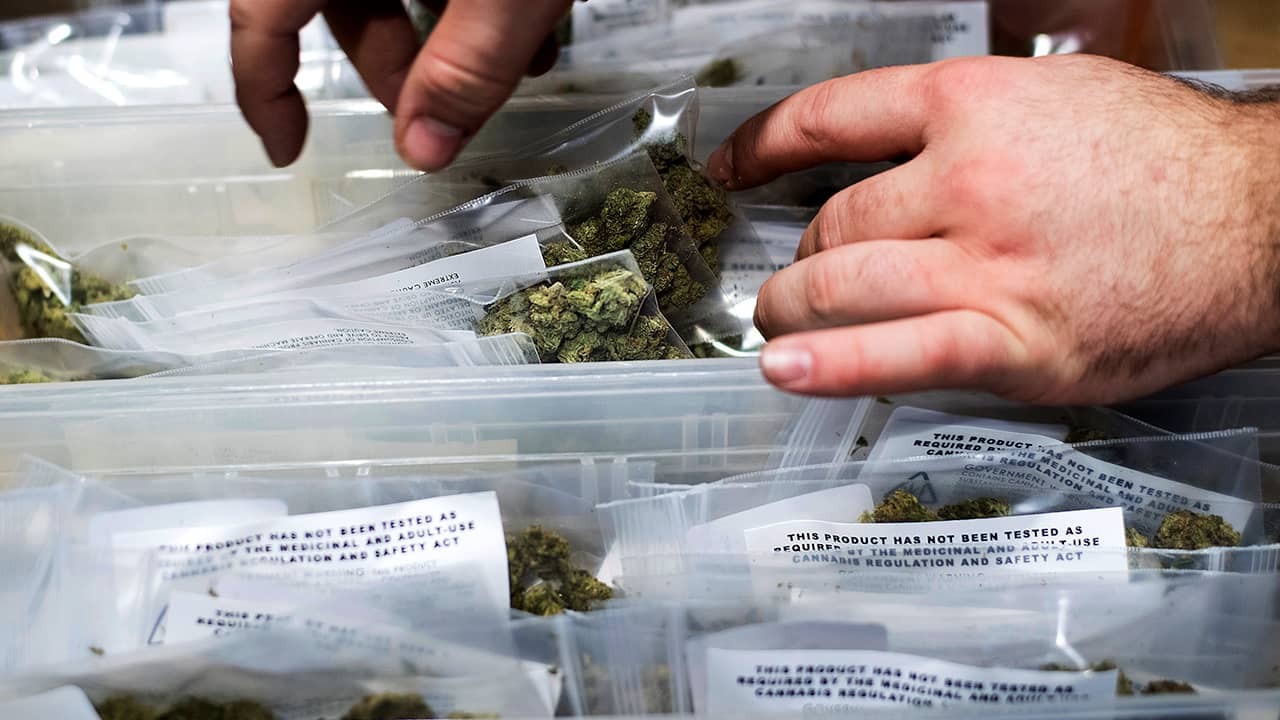 LOS ANGELES — California has finalized its rules governing the nation’s largest legal marijuana market, a milestone coming more than a year after the state broadly legalized cannabis sales for adults.

“Do these solve every problem that exists in the cannabis business regulatory regime? Absolutely not,” said Assemblyman Ron Bonta, a Democrat from Oakland who said the rules nonetheless create a strong foundation for a market that has gotten off to a shaky start.


“Do these solve every problem that exists in the cannabis business regulatory regime? Absolutely not.” — Assemblyman Ron Bonta
By far the biggest dispute focused on deliveries. The rules released Wednesday will allow home marijuana deliveries statewide, even into communities that have banned commercial pot sales.
The regulation by the state Bureau of Cannabis Control was opposed by police chiefs and other critics who predict it will create an unruly market of largely hidden pot transactions, while undercutting control by cities and counties.
The League of California Cities said the rule conflicts with Proposition 64, the law approved by voters in 2016 that opened the way for broad legal sales, which says local governments have the authority to ban nonmedical pot businesses.
“This decision puts the public safety needs of communities across the state at risk,” league executive director Carolyn Coleman said in a statement.
Many cannabis companies and consumers had pushed for the change, since vast stretches of the state have communities that banned commercial pot activity or not set up rules to allow legal sales. That means residents in those areas were effectively cut off from legal marijuana purchases.
“The public spoke loud and clear in favor of statewide delivery,” cannabis bureau spokesman Alex Traverso said in a statement.
Bonta said he supports statewide deliveries for medical patients, regardless of local bans, but not recreational users. He suggested legislation may be needed to deal with the dispute.

Executives Say Some Products Being Rejected

Kenny Morrison, president of the California Cannabis Manufacturers Association, said the state failed to examine the experience in other states, which in turn has created costly problems for California companies with labeling and testing.
Industry officials have complained that the state rules force growers and manufacturers to hit too tiny a target when gauging levels of THC in products, the psychoactive chemical that causes marijuana’s high.
Rules require the THC concentration come within 10 percent of what is advertised on a product label. Company executives say some products are being rejected after landing outside the margin by tiny amounts, and that hitting that required range is even more difficult with low-dose products.
Colorado allows a more sensible 15-percent range, Morrison said. He said the state also should be mirroring rules set by the federal government, which could eventually oversee the national pot market. Marijuana remains illegal at the federal level.
“Nobody cares more about the quality of the product than the manufacturer,” he said.
Ruben Honig, executive director of the United Cannabis Business Association in Los Angeles, said the state’s biggest challenges remain cutting hefty tax rates that can approach 50 percent in some communities and cracking down on widespread illegal sales.

Related Topics:Californiacannabisdeliveriesmarijuanamarketmilestonepot salessales
Up Next

On the Road to Make an Affordable Car, Tesla Cuts Jobs