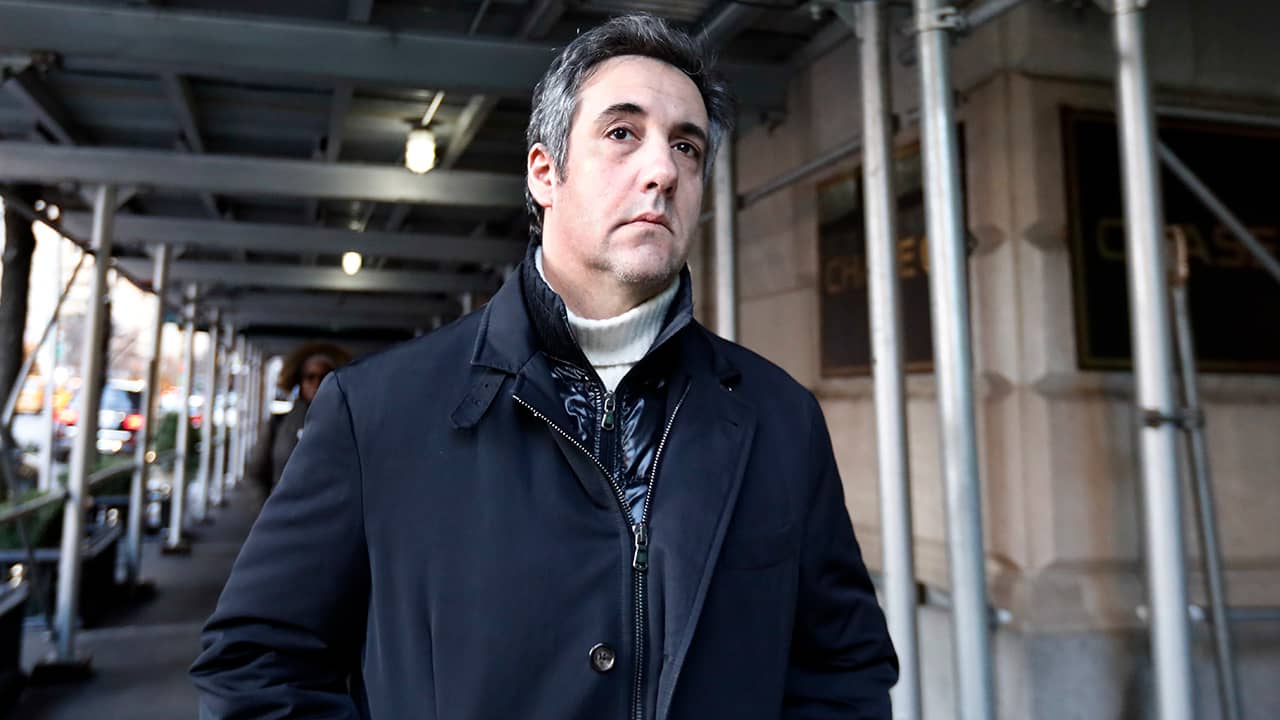 NEW YORK — President Donald Trump’s estranged former lawyer acknowledged Thursday that he paid a technology company to rig Trump’s standing in two online polls before the presidential campaign.
Michael Cohen tweeted that “what I did was at the direction of and for the sole benefit of” Trump.

Federal prosecutors referred to a payment to Gauger’s company— though not by name— when Cohen was charged last summer with violating campaign-finance laws by arranging hush-money payments to two women who claim they had extramarital affairs with Trump. They said in a charging document that Cohen had sought reimbursement from the Trump Organization for those payments with a handwritten note requesting $50,000 for “tech services.”

Police Finish Probe of Bullard Confrontation. What Others Say.

Asteroids Are Smacking Earth Twice as Often as Before