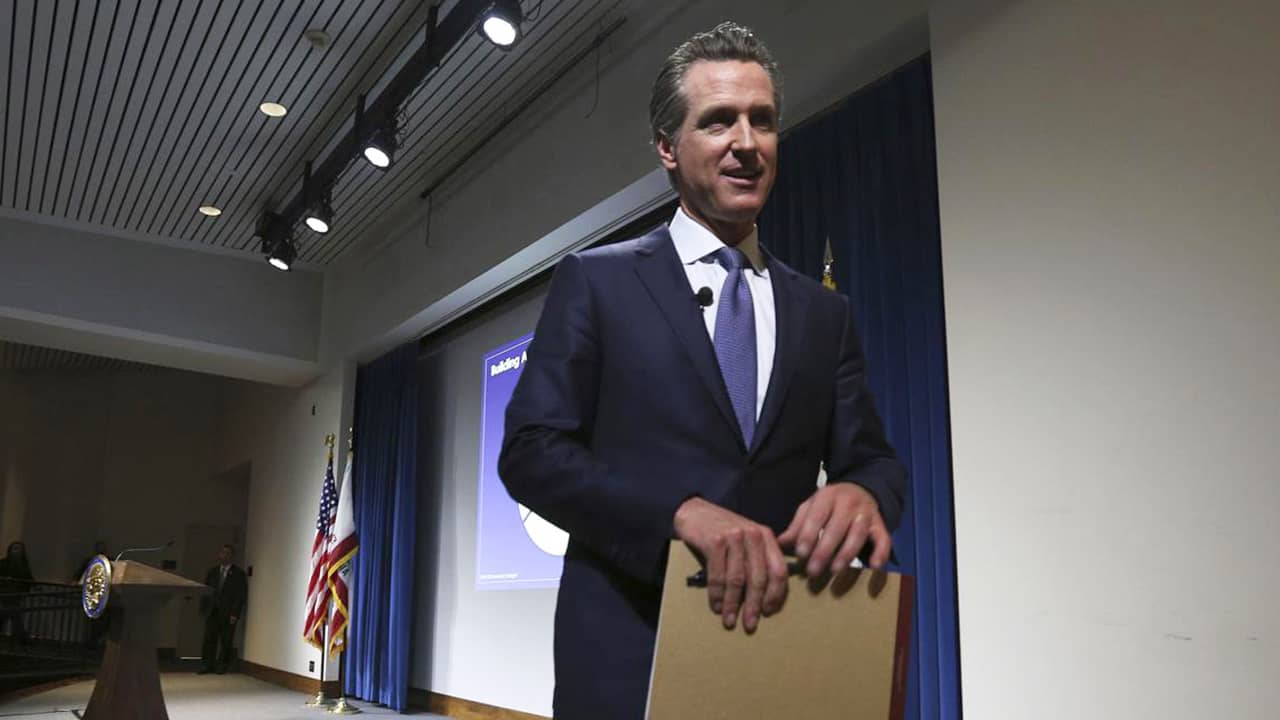 There is a substantial list of governance issues that former Gov. Jerry Brown said were important, but that he left on his desk for successor Gavin Newsom.

In fact, the problem worsened markedly during Brown’s second governorship, thanks to a very progressive income tax system and his persuading voters to raise tax rates on high-income Californians.
When Brown reoccupied the office in 2011, income taxes accounted for about half of the state’s general fund revenues, but by the time he departed eight years later, they supplied 70 percent. The share of revenue from capital gains – the most unpredictable income – doubled during the period to nearly 10 percent. The top 1 percent of taxpayers generate nearly half of state income taxes.
It’s why Newsom, in his 2019-20 budget, projects that a moderate recession would cost the state about $25 billion a year in lost revenue.
Instead of reforming taxes to make the state’s revenue stream more dependable, Brown established a “rainy day fund” and other reserves to cushion the impact of a recession. But at best, they would cover about a quarter of the projected $70-75 billion in revenue losses over three years of recession.
Newsom says he’s “concerned about what’s on the horizon” and reiterates both the perils of revenue volatility and his interest in overhauling the state’s tax system.

Politically Difficult to Lower State’s Dependence on the Rich

It would, as Brown often said, be politically difficult to lower the state’s dependence on the rich and, implicitly, shift a greater share of the revenue stream to those in lower income brackets.

Time for Congress to Curb the Powers of the President: Zakaria