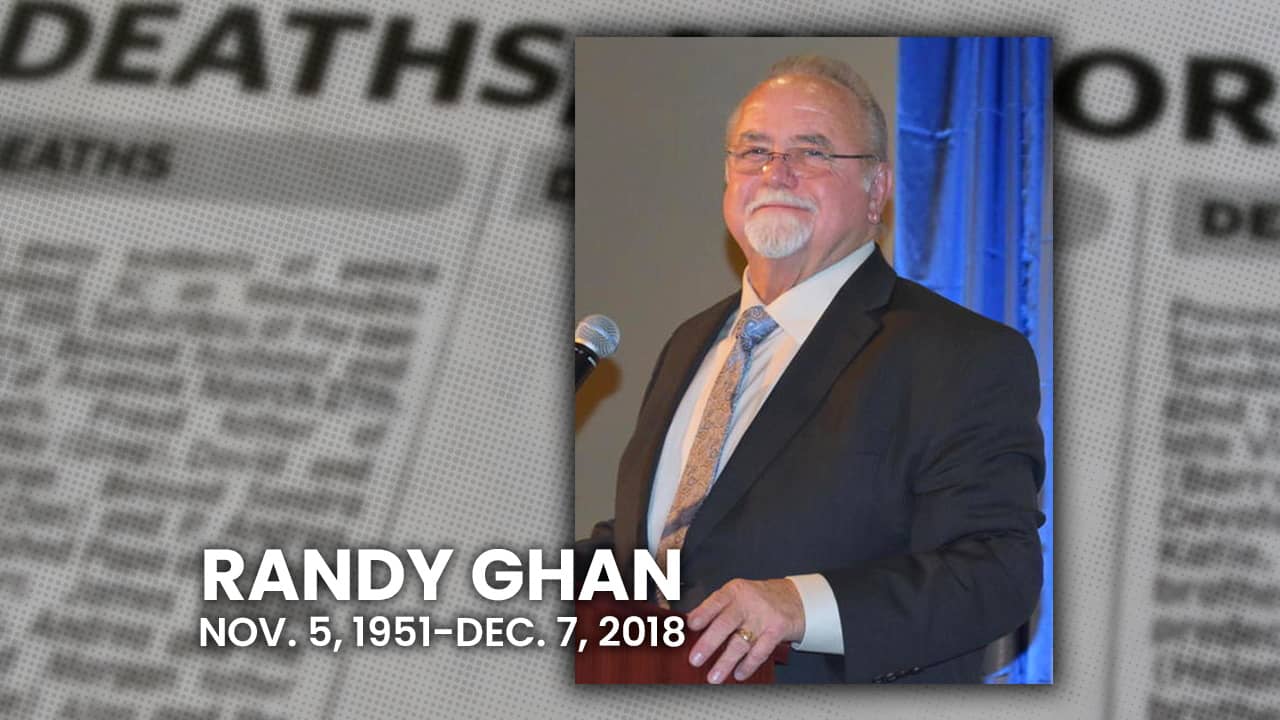 Hundreds mourned the death of longtime Valley labor leader Randy Ghan at a ceremony Monday (Jan. 14) at the Clovis Veterans Memorial Hall.
At the same time, the state Senate adjourned its meeting in honor of Ghan.
Sen. Anna Caballero (D-Salinas), Sen. Melissa Hurtado (D-Sanger) and Sen. Andreas Borgeas (R-Fresno) all paid tribute to Ghan from the floor with memorials.
(Click on the video above to view the tributes.)

More Than 40 Years of Labor Organizing

Ghan, a native Fresnan, began his 40-plus years of labor organizing with the Bakery, Confectionery and Tobacco Workers Union at the Perfection Macaroni factory in Fresno, according to an obituary published in The Fresno Bee.
He became the Secretary-Treasurer (CEO) of the Central Labor Council in 1990 and was honored as the 1992 and 2017 Labor Leader of the Year. He is the only person to twice receive the honor.
Ghan, 67, died suddenly while visiting family in Turlock on Dec. 7.

You can learn more about his contributions to labor and communities throughout the Valley in this biography posted after his death on myunionworks.com.