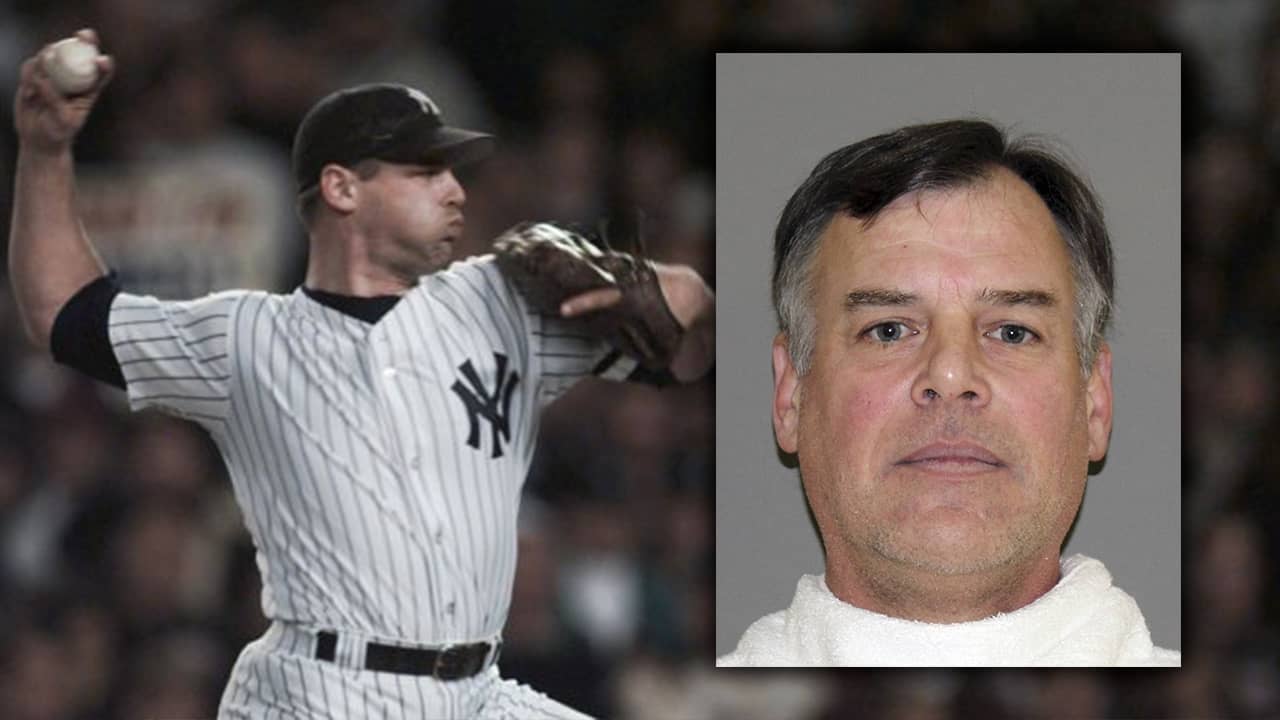 DENTON, Texas — Former major league pitcher John Wetteland has been charged in Texas with continuous sex abuse of a child under age 14.
Denton County jail records show the 52-year-old Wetteland was arrested Monday and freed on $25,000 bond.
Authorities have not released details of the investigation into Wetteland, who is in the Texas Rangers team Hall of Fame.
The Associated Press was not able to contact Wetteland or his attorney to ask for comment. The Denton County district attorney’s office hasn’t returned a phone message requesting details.
Wetteland was MVP of the 1996 World Series with the New York Yankees. The All-Star closer was 48-45 with 330 saves and a 2.93 ERA from 1989-2000, also playing for Montreal and the Dodgers.