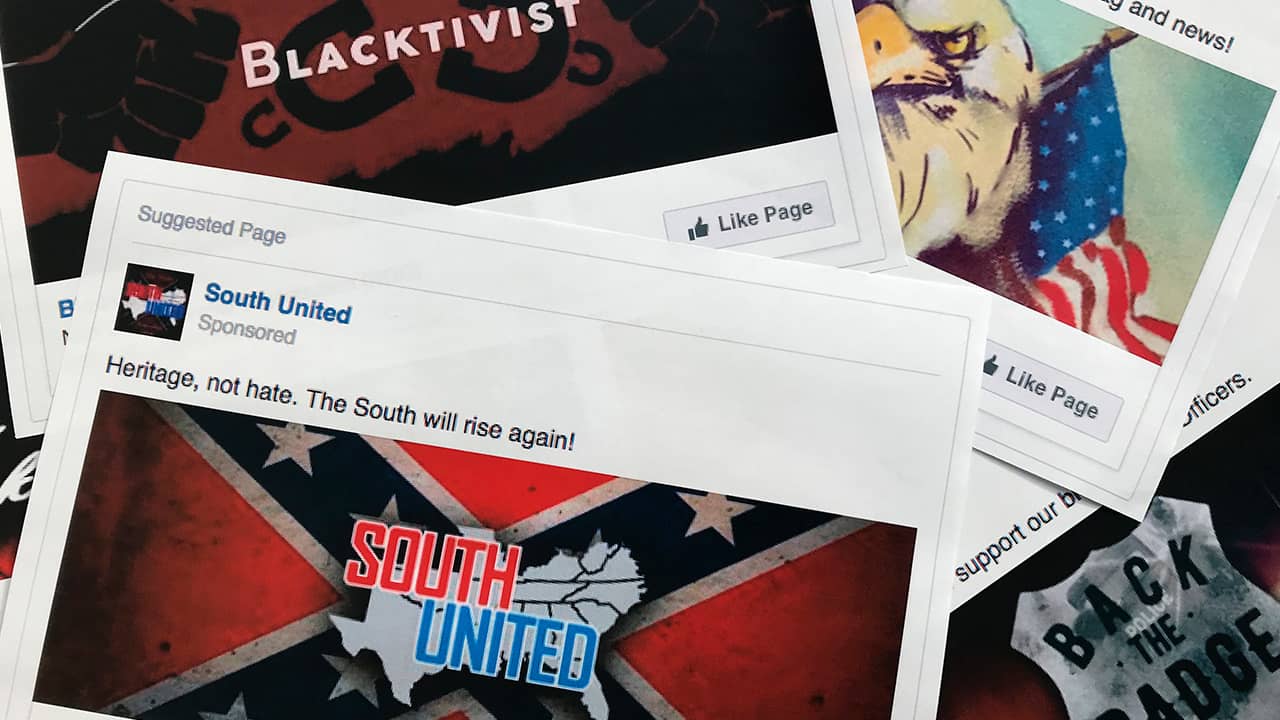 WASHINGTON — Sharing false information on Facebook is old.
People over 65 and ultra conservatives shared about seven times more fake information masquerading as news on the social media site than younger adults, moderates and super liberals during the 2016 election season, a new study finds.

Seniors Shared More Than Twice as Many Fake Stories

The researchers used three different lists of false information sites — one compiled by BuzzFeed and two others from academic research teams — and counted how often people shared from those sites. Then to double check, they looked at 897 specific articles that had been found false by fact checkers and saw how often those were spread.
All those lists showed similar trends.
When other demographic factors and overall posting tendencies are factored in, the average person older than 65 shared seven times more false information than those between 18 and 29. The seniors shared more than twice as many fake stories as people between 45 and 64 and more than three times that of people in the 30- to 44-year-old range, said lead study author Andrew Guess, a politics professor at Princeton.
The simplest theory for why older people share more false information is a lack of “digital literacy,” said study co-author Joshua Tucker, also co-director of the NYU social media political lab. Senior citizens may not tell truth from lies on social networks as easily as others, the researchers said.
Harvard public policy and communication professor Matthew Baum, who was not part of the study but praised it, said he thinks sharing false information is “less about beliefs in the facts of a story than about signaling one’s partisan identity.” That’s why efforts to correct fakery don’t really change attitudes and one reason why few people share false information, he said.
When other demographics and posting practices are factored in, people who called themselves very conservative shared the most false information, a bit more than those who identify themselves as conservative. The very conservatives shared misinformation 6.8 times more often than the very liberals and 6.7 times more than moderates. People who called themselves liberals essentially shared no fake stories, Guess said. Nagler said he was not surprised that conservatives in 2016 shared more fake information, but he and his colleagues said that does not necessarily mean that conservatives are by nature more gullible when it comes to false stories. It could simply reflect that there was much more pro-Trump and anti-Clinton false information in circulation in 2016 that it drove the numbers for sharing, they said.

LA Teachers Go on Strike in 2nd-Largest US School District

No Stethoscope for Pain: Scientists Seek Real Way to Measure