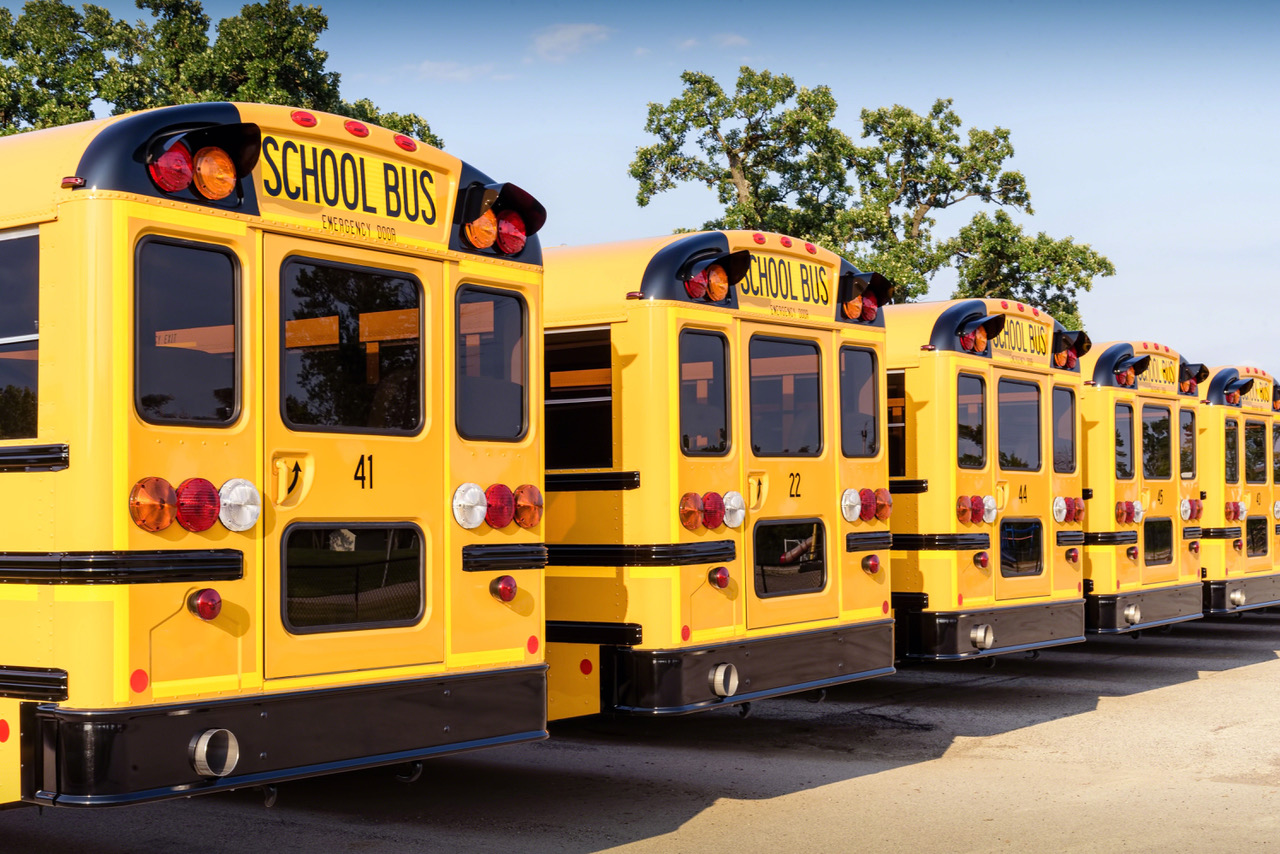 Students are late for class, schools are reducing field trips, and district employees are working more hours.
Why?
A school bus driver shortage — local and nationwide.

The problem has plagued numerous school districts throughout the U.S.
In St. Paul, Minnesota, some students are arriving late to school because fill-in drivers aren’t familiar with the normal routes. A school district in Ypsilanti, Michigan, had to cancel a day of school in February because there weren’t enough substitute drivers to cover for sick drivers.
And in Hawaii last year, a driver shortage in Maui forced state officials to suspend bus rides for some students and limit rides for some others. The district offered free monthly bus passes on local public transportation.

How Big Is the Shortage In Fresno and Clovis?

Fresno Unified School District currently has 91 bus drivers to service its 75,000 students.
The district, which is the fourth largest in California, is short eight drivers, said Annette Morris, the office manager for Fresno Unified’s transportation department.


The shortages in Clovis Unified have caused students to be late to school by as many as 20 minutes, a district official said. Parents also suffer, often getting to work late from having to drop their kids off at school.
A Clovis Unified Department of Transportation official, who did not want to be named, said the district has 120 drivers, but could use another 20.
Prior to the 2017-18 academic school year, Central Unified experienced a bus driver shortage with an average of five vacancies, said Sonja Dosti, the district’s communications and public relations officer.
As of now, the district has 64 bus driver positions and two vacancies, which Dosti said will be filled soon.

Why Are Their Shortages?

The lack of prospective candidates who can meet the qualifications is the main reason for the shortages.
Some requirements include having a valid Class B driver’s license and a valid California School Bus Driver Certificate. A valid medical card is also required.
In Fresno Unified, Morris said it is hard to find drivers who can pass a drug test.
She said that has been a problem ever since California voters passed the Adult Use of Marijuana Act in 2016. The act, also known as Proposition 64, legalized recreational cannabis in California.
“They think because marijuana is legal that it is still legal to drive with it in your system,” Morris said.
The main problem in Clovis Unified is the lack of potential drivers with a clean driving and background record.
The district pays starting bus drivers a little over $18 an hour.

The shortages have caused Fresno Unified to reduce school field trips, Morris said.
The shortages in Clovis Unified have caused students to be late to school by as many as 20 minutes, a district official said. Parents also suffer, often getting to work late from having to drop their kids off at school.
To fix the issue, Clovis Unified is looking for new ways to attract drivers. It has even considered offering sign-up bonuses and paying more.

What Schools Do To Get By

To manage the shortages, supervisors, managers, and instructors within the transportation department have to fill in, the Clovis Unified official said.
“Anybody who has a certificate at any given time would need to be pulled from their position and cover a route.”
Morris said that Fresno Unified has its drivers covering bigger routes.
Beginning in August 2017, Dosti said, Central Unified became more proactive in supporting employees and prospective employees who wished to pursue a bus driver license.
The district offers a bus driver course with on-site training. Dosti said the training guides prospective candidates through the entire skills, credentialing, and hiring process.
As a result of the initiative, Dosti said the district is not short of bus drivers.