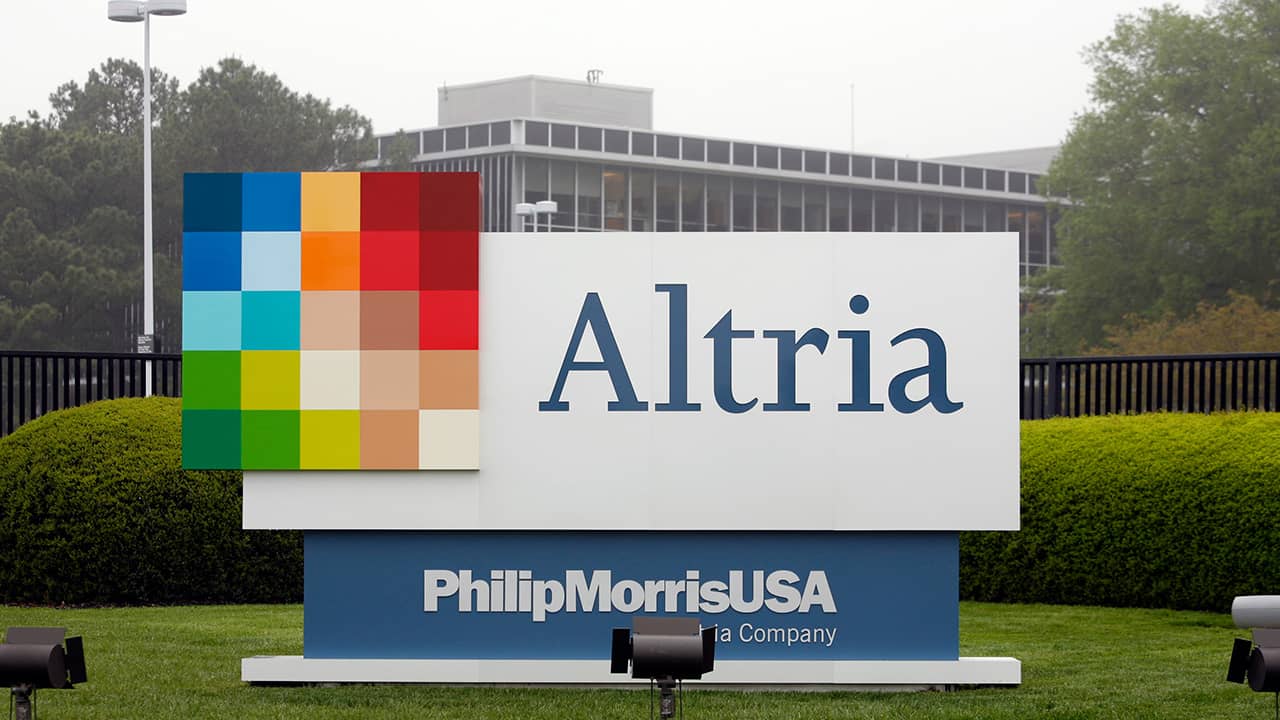 Altria, one of the world’s biggest tobacco companies, is spending nearly $13 billion to buy a huge stake in the vape company Juul as cigarette use continues to decline.

Altria Group Inc. isn’t the only major corporation attempting to incorporate marijuana sales.
This week Anheuser-Busch InBev, the maker of Budweiser, partnered with medical cannabis company Tilray in a $100 million deal to research cannabis-infused drinks for the Canadian market. In August, Constellation Brands announced a $4 billion investment in another Canadian pot producer, Canopy Growth Corp., the largest to date by a major U.S. corporation in the cannabis market.
With nicotine-based vaping, devices heat a flavored nicotine solution into an inhalable vapor. They have been pitched to adult smokers as a less-harmful alternative to cigarettes, though there’s been little research on the long-term health effects or on whether they help people quit.
The growing popularity of e-cigarettes has alarmed a number of health officials.
This week, Surgeon General Jerome Adams said parents, teachers, health professionals and government officials must take “aggressive steps” to keep children from using e-cigarettes. Federal law bars the sale of e-cigarettes to those under 18.
There is a scramble in the U.S. to reverse a recent explosion in teen vaping that public health officials fear could undermine decades of declines in tobacco use.

An estimated 3.6 million U.S. teens are now using e-cigarettes, representing 1 in 5 high school students and 1 in 20 middle schoolers, according to the latest federal figures.